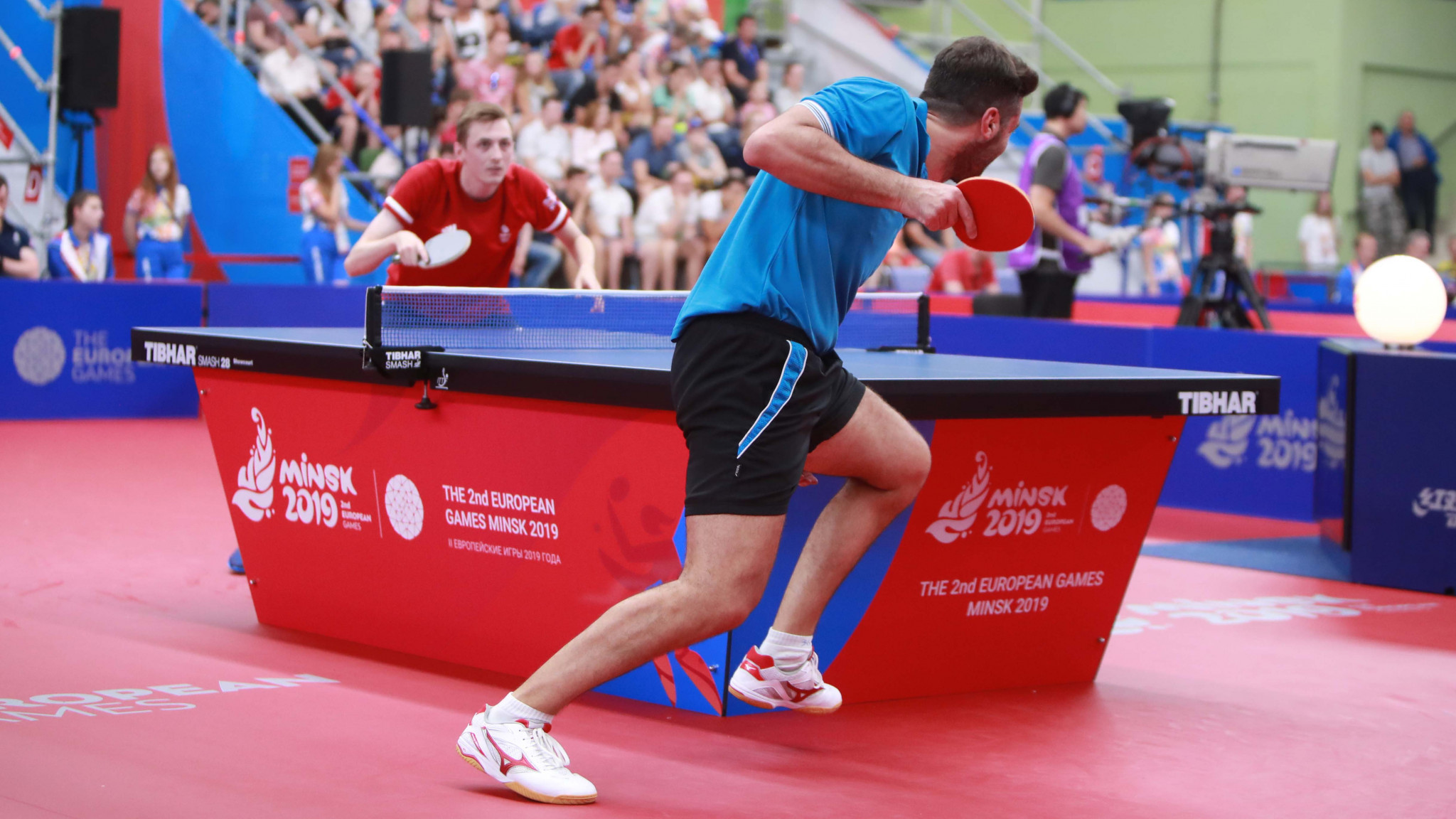 Table tennis has been added to the programme for the 2023 European Games in Kraków and Malopolska - meaning the sport will maintain its record of having appeared at every edition of the event.

It brings the total number of sports so far for the Games to 18.

The popularly of table tennis in Poland was one reason behind its inclusion at the 2023 European Games and it is expected to be among the best attended sports when the event takes place between June 21 and July 1.

The event will have added significance because places at the 2024 Olympic Games in Paris will be on offer.

"We are extremely happy that table tennis has once again been included as part of the prestigious European Games," said European Table Tennis Union (ETTU) President Igor Levitin.

"We are looking forward to watching our best athletes to compete in Poland and to continuing our cooperation with the EOC in the interests of further developing European table tennis."

"This is the first sport that I am able to announce since becoming EOC President, which is a huge honour for me," he said.

"Having led the Coordination Commission for the first two editions of the Games, I can say that table tennis has not only proven itself as a hugely popular sport in Europe but worldwide.

"Importantly, the leadership at the ETTU shares our vision for the future of the Games.

"By offering Olympic qualification places, the ETTU is giving the best athletes in Europe a perfect platform to compete in the leading multi-sport event as a springboard to Paris 2024."

Hasan Arat, chair of the EOC’s European Games Coordination Commission, was pleased an agreement had been officially concluded with the ETTU.

"Table tennis was already included on the list of preliminary sports which were announced at the end of 2020, and we are extremely happy that we have now been able to reach an agreement with the ETTU and officially welcome them as part of the programme for the 2023 edition," he said.

Germany won two of the four gold medals on offer at the first European Games in Baku in 2015 when Dimitrij Ovtcharov claimed the men’s singles title and their women’s squad won the team event.

The women’s singles crown was clinched by Li Jiao of The Netherlands with Portugal taking gold in the men’s team event.

At Minsk 2019, the mixed doubles was added as a medal event.

Patrick Franziska and Petrissa Solja took the gold medal as Germany won four of the five on offer.

Timo Boll won the men’s singles and they also claimed both team events.

Only Portugal’s Fu Yu prevented a clean sweep when she beat Germany’s Han Ying to win the women’s singles.