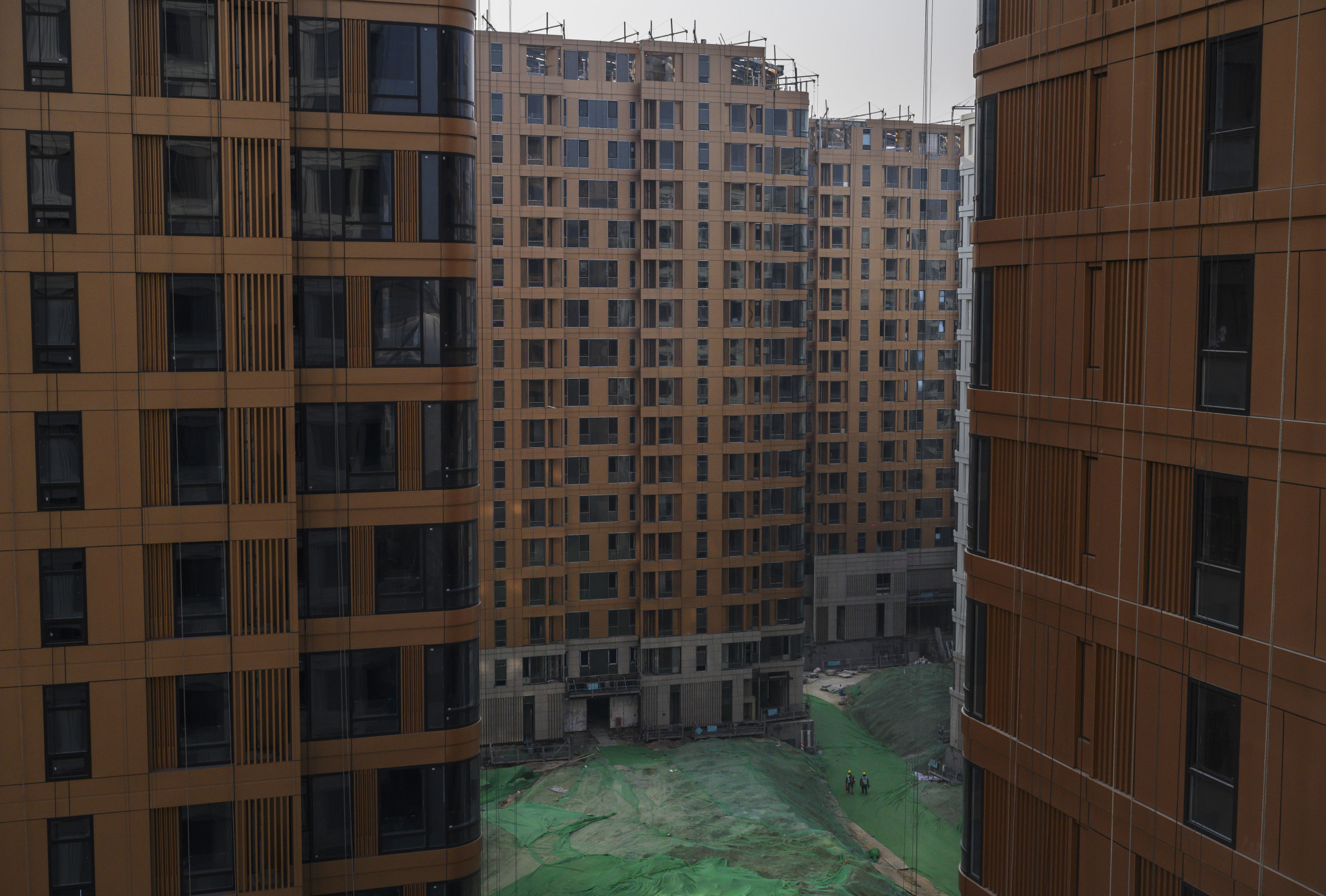 The primary Winter Olympic Village and Main Media Centre (MMC) for Beijing 2022 have both been completed.

All competition venues have already been built, and organisers have consistently said that complications stemming from the coronavirus pandemic have not delayed construction schedules.

Beijing's Athletes' Village boasts 20 residential buildings and the capability to house 2,338 beds during the Olympics.

Xinhua reports that it will contain 1,040 beds during the Paralympics and has been built to be accessible for those with physical impairments.

The Athletes' Village is in downtown Beijing, near the National Olympic Sports Centre.

The MMC is located at the China National Convention Centre, at the other end of the Chinese capital's Olympic Green from the new Olympic Village.

Renewable energy will be used to power the MMC as part of Beijing 2022's sustainability commitments.

Both the Main Press Centre and International Broadcasting Centre will be within the MMC, which after the Games will be turned into an exhibition complex, extending the scale of the China National Convention Centre.

The primary building housing the MMC is claimed to be shaped like a mythical bird to reflect harmonious coexistence between architecture and nature.

Beijing is set to become the first city to stage both the Summer and Winter Olympics when the Games open on February 4 next year - less than six months after the conclusion of Tokyo 2020.

In addition to COVID-19, the threat of a boycott promises to be one of the major storylines as the Games approach.

China's treatment of the Uyghur Muslim population in Xinjiang, which campaigners now say amounts to a genocide, has led to boycott calls from politicians in the United States, Britain, Canada and Australia, among other nations.