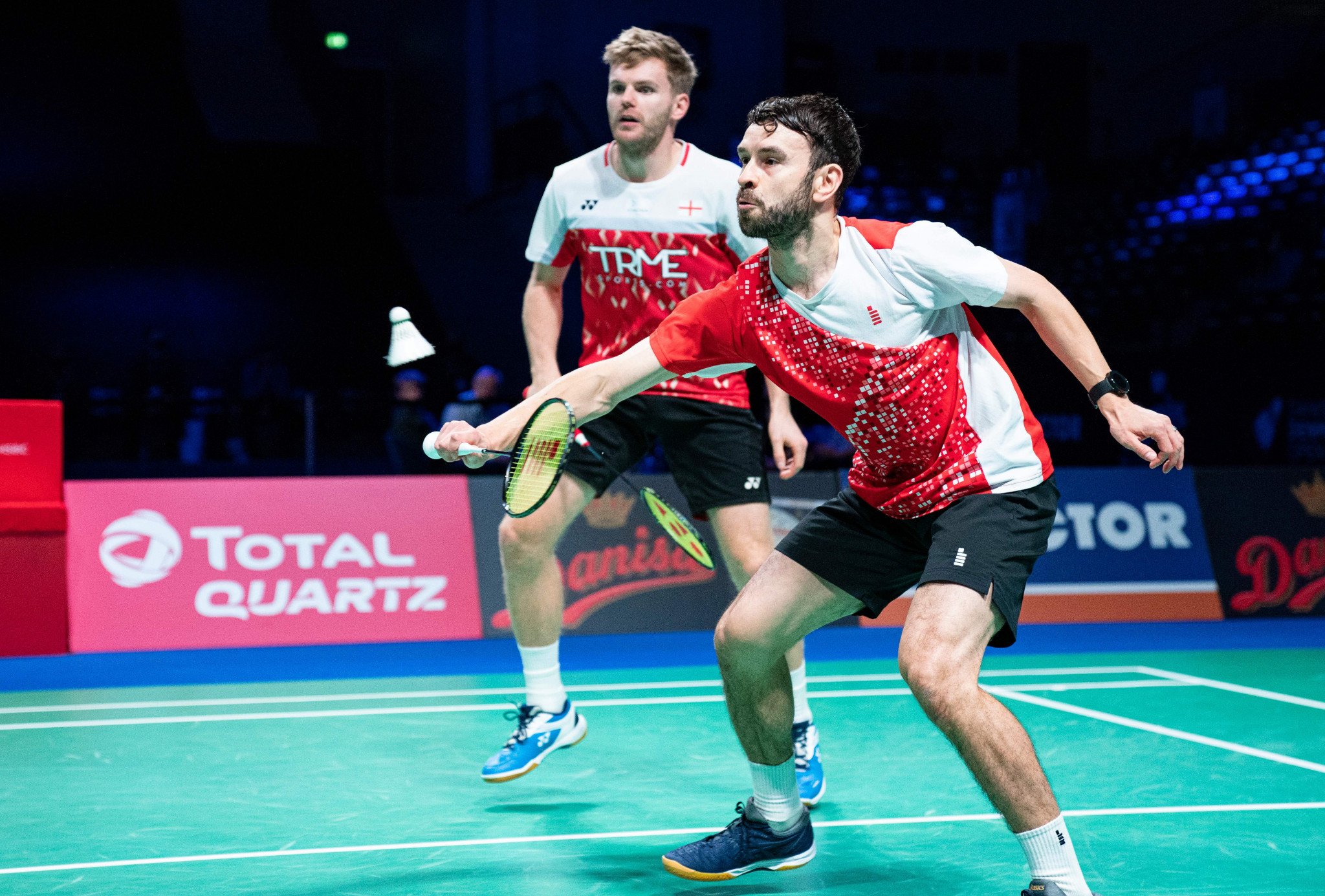 Olympic medallists Chris Langridge and Marcus Ellis have slammed Badminton England for creating a "hostile" environment after being overlooked for Tokyo 2020 selection.

Langridge and Ellis claimed men’s doubles bronze at Rio 2016 but will not have the chance to defend their medal at the upcoming Olympics.

GB Badminton has chosen Ben Lane and Sean Vendy instead despite the duo being ranked lower than Langridge and Ellis.

Speaking to BBC Sport, Langridge said he felt they had been "stabbed in the back" by the governing body.

"Myself and Marcus have been treated like dirt," said Langridge.

"We're the Olympic bronze medallists, the reigning European Games and Commonwealth champions, are ranked higher [than Lane and Vendy] and we still haven't received any verbal communication [from Badminton England] regarding the selection."

Ellis is set to play in the mixed doubles along with Lauren Smith but felt preparations for the Games were "garbage".

"All the athletes prepping for the Olympics are now in this hostile, tepid environment where half of us can't even communicate with one another because the waters are that muddied," said Ellis.

According to BBC Sport, Langridge and Ellis won an appeal against the selection decision only for an independent panel to rule that Badminton England had adhered to the rules.

It was also reported that the selection of Lane and Vendy was based on the consistency of their results over the past two years and their potential to succeed after Tokyo 2020.

Ellis believes there needs to be more support for players from Badminton England.

"I feel so much anger on Chris' behalf, after everything he's done for badminton how can he not even be given so much as a 'how are you doing, can we help in any way?," said Ellis.

"It's happened time and time again where I've seen so many players come through and leave with this really horrible bitter view of the badminton setup in Milton Keynes.

"The support system needs to be there for everyone, it's not and it's damaging for their [players'] mental health."

Smith also spoke out against the controversial men’s doubles selection, claiming it had a "negative effect" on preparations for the Games.

"I absolutely love being able to play badminton for a living and always enjoyed training.

"But the last few weeks I have dreaded having to go in the hall with some of the coaches I no longer believe want the best for me as a player and who I know to be biased."

In response, GB Badminton issued a statement, insisting it had followed a "robust" selection process and stressing that it was taking the comments about athlete welfare "extremely seriously".

"The wellbeing of our players remains of paramount importance to our organisation and to the success of the programme," the statement read.

"GB Badminton has acknowledged the comments made and continues to seek to have a constructive and productive dialogue with the players at this time while putting additional measures in place to help manage the situation, including engaging the British Athlete Commission to provide independent support to the players."

GB Badminton also insisted that the "personal and abusive attacks" on social media about staff were "completely unacceptable".

"The situation we are in now is very disappointing and is a significant distraction to everyone involved with the GB badminton team - players, coaches, and support team - and all parties recognise that the sole focus, right now, must be on preparing to arrive in Tokyo in the best physical and mental condition, ready to make Britain proud, as we did in Rio 2016," the statement added.

"GB Badminton has committed to engage fully with all players on their return from Tokyo to listen, understand and tackle, head on, any challenges that might exist either within an individual player programme or the wider programme itself.

"Furthermore, GB Badminton has already requested that UK Sport initiate a culture health check to take place as soon as possible after the Games."