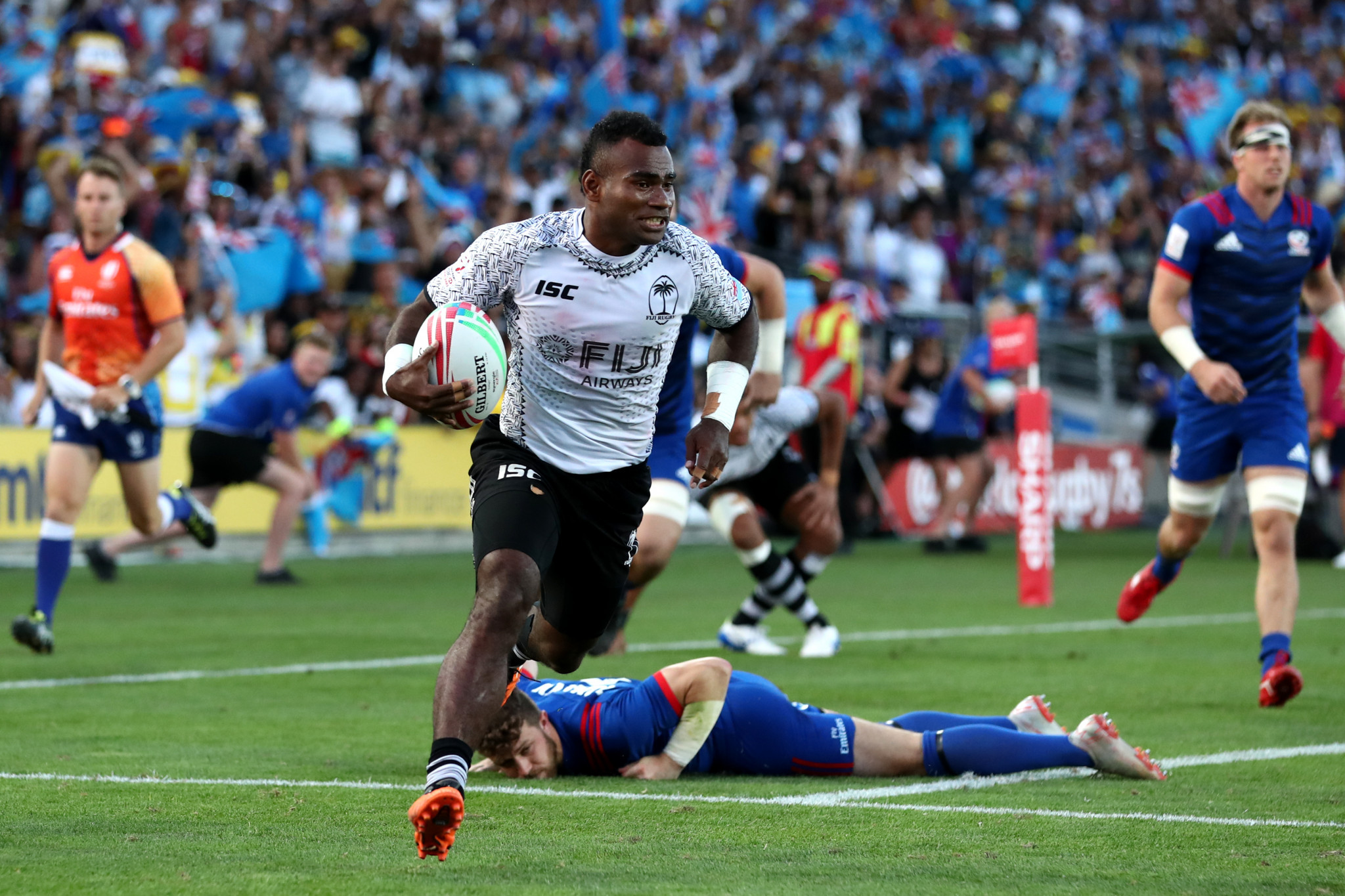 World Rugby Men's Sevens Player of the Decade, Jerry Tuwai and women's rugby sevens star Rusila Nagasau have been chosen as flagbearers for Fiji at the Opening Ceremony of the Tokyo 2020 Olympics.

Tuwai was a member of Fiji's men's team that won the country's first Olympic gold medal when rugby sevens was introduced at Rio 2016.

Nagasau, who also competed at Rio 2016, is the captain of the women's team.

Tuwai is regarded as one of the best players in rugby sevens having made his debut in the sport at the 2014 Gold Coast Rugby Sevens competition, before going on to win three World Series titles, an Olympic gold medal and having been nominated three times for the World Rugby Sevens Player of the Year award.

He is also a Commonwealth Games silver medallist from Gold Coast 2018.

Nagasau scored four tries in the 2015 Oceania Women's Sevens Championship final against Samoa to book Fiji's spot at Rio 2016, making her pivotal to the nation's success.

In March 2020, the International Olympic Committee announced the option for nations to have a male and female competitor carrying their flag at the Opening Ceremony, as part of its plans to make the Games more gender-neutral.

The Tokyo 2020 Olympics are scheduled to take place from July 23 to August 8, following its postponement from 2020 due to the COVID-19 pandemic.