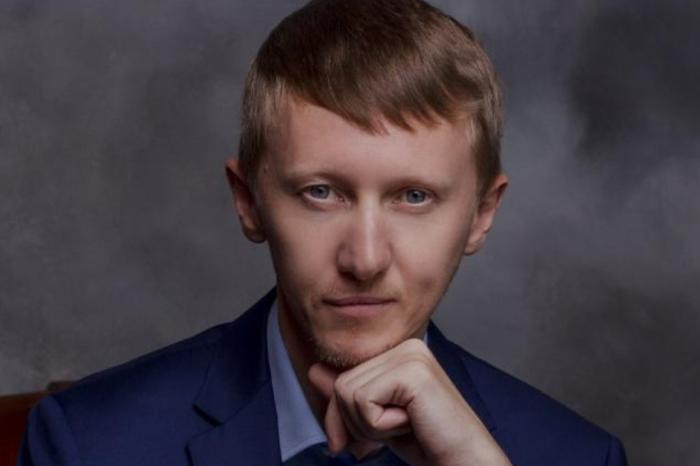 A court in Sochi in Russia has sentenced human rights defender Semyon Simonov - most notable for documenting migrant worker exploitation during construction of Sochi 2014 Winter Olympics and 2018 FIFA World Cup venues - to community service under the "foreign agents" law.

According to Human Rights Watch, Simonov, head of the Southern Human Rights Center, was given 250 hours of community service for an unpaid fine levied against the organisation.

It comes after the Russian Government introduced legislation in 2012 that required any Russian group accepting any foreign funding and carrying out activities that were deemed political to register as a foreign agent.

Simonov refused to register the Southern Human Rights Center due to the connotation of "foreign agent", which is likened to being a spy.

Simonov showed the organisation did not have the funds to pay the fine, but in June 2019, a court ordered him to be held personally liable for it.

A travel ban was then imposed on him in July 2020.

"The criminal case against Semyon Simonov has been a sham from start to finish," Damelya Aitkhozhina, Russia researcher at Human Rights Watch, said.

"It's shocking and abhorrent that the authorities wasted so much time and resources on a case in which the accused did nothing but help people protect their rights."

In April 2017, Simonov was detained by police in Volgograd where he travelled to interview workers about working conditions during construction of the FIFA World Cup stadium.

In 2018, he learned he was on the Federal Security Service list of "persons under special monitoring", believed to be a result of his human rights work at Sochi 2014.

He documented more than 700 cases of abuse against migrant workers prior to the Games.