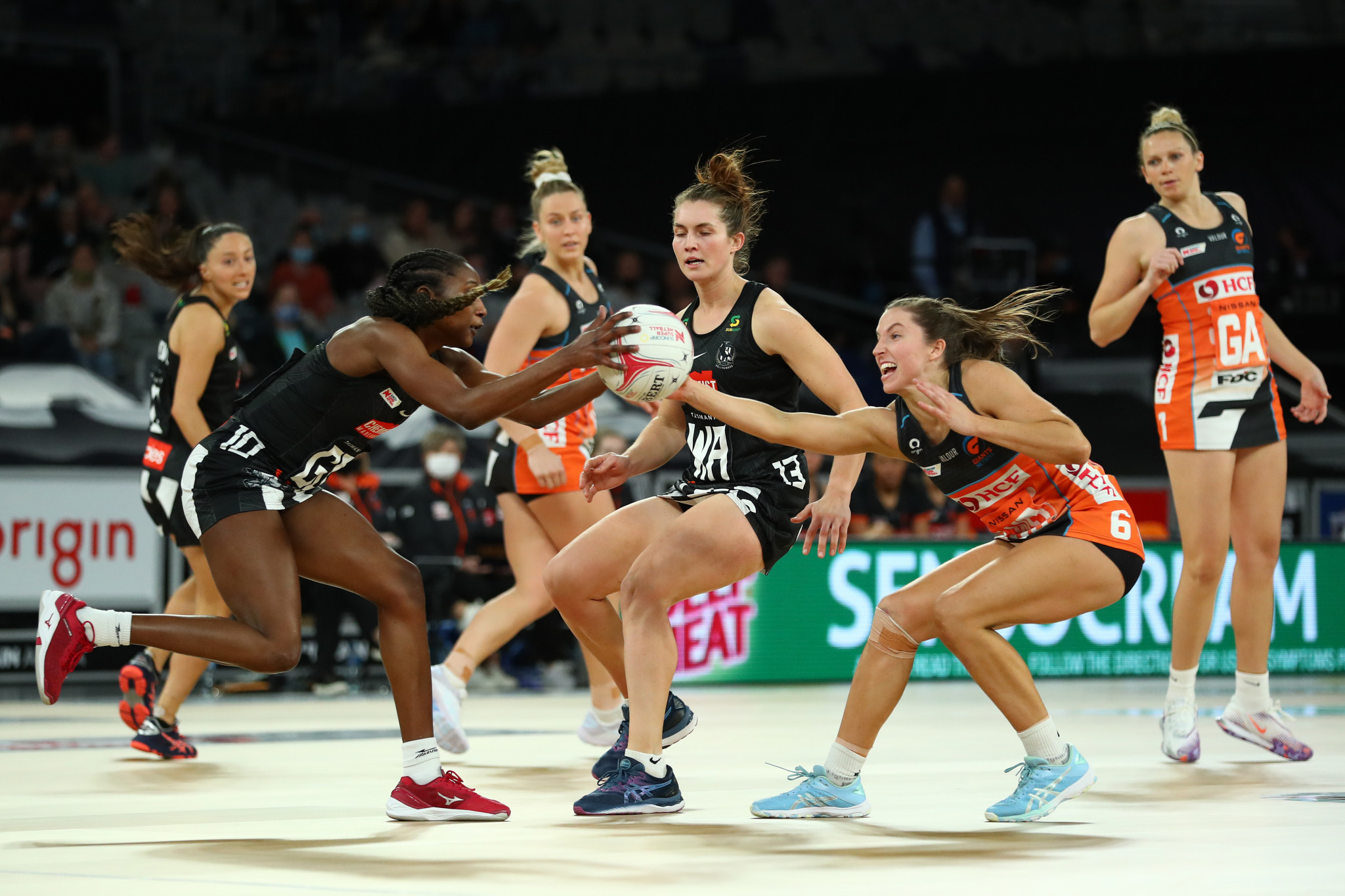 Australia's Suncorp Super Netball League has relocated four clubs to Adelaide in a bid to finish its season amid coronavirus restrictions.

Both clubs will now remain in Queensland for their derby fixture against each other on Monday (July 19), with discussions continuing to allow them to move to Adelaide.

League officials have revealed they are considering condensing the normal 60 game season, which has so far played 10 out of 14 rounds.

The move of teams is the latest switch after the Swifts, GIANTS, Firebirds and Lightning were all shifted to Melbourne in June.

Melbourne and Victoria yesterday entered a snap lockdown after recording 18 cases of coronavirus.

New South Wales and Sydney had already locked down as Australia bids to contain an outbreak of the infectious delta variant of COVID-19.

Eight teams play in the Suncorp Super Netball League and all but one could end up based in Adelaide.

Adelaide Thunderbirds are already based in the city while West Coast Fever will remain in Perth for the time being.

A number of umpires will also travel to Adelaide over the next 24 hours, where matches will be open to the public.

"We have worked closely with the clubs to determine this is the best immediate option to ensure the season is completed, with the well-being of our athletes at the forefront of the decision-making process.

"I'd like to thank our players, coaches, staff, officials and umpires for their willingness to relocate to deliver a full, 60 game season of Suncorp Super Netball."

NSW Swifts currently lead the Super League, with the top four clubs after the regular season entering play-offs to decide the champions.