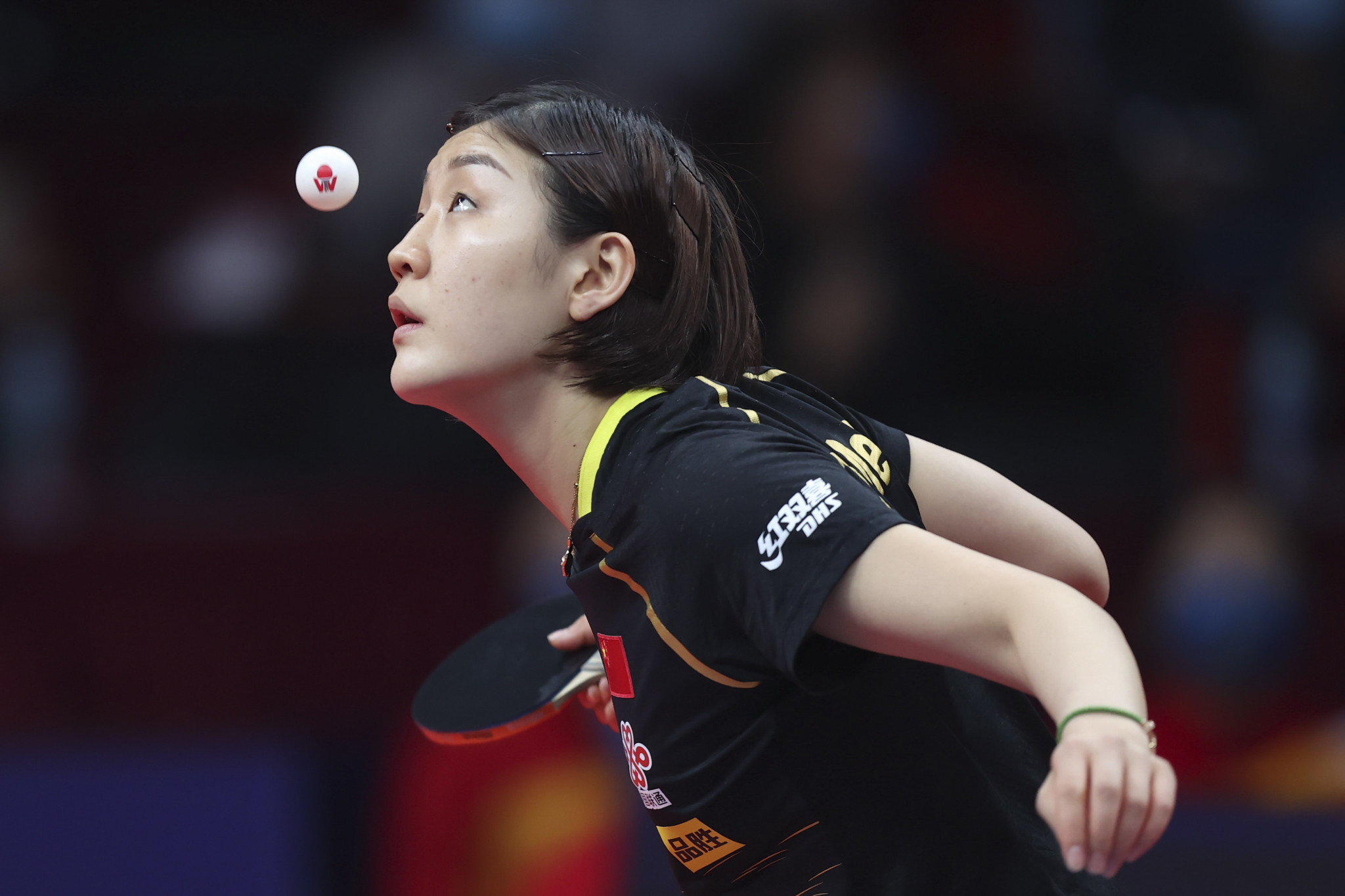 The ITTF confirmed last month that the AGM would be held alongside the World Table Tennis Championships.

A hybrid format will be used for the meeting, with full details determined by the ITTF Executive Committee in a meeting with the USA Table Tennis (USATT) and the Local Organising Committee.

The ITTF said confirmation of the date has led to the finalisation of dates for proposals and nominations for elections.

Propositions and resolutions should be made by the end of August 24, Central European Summer Time.

Nominations for the ITTF Executive Committee, the Board of Directors and the committees are required by the same time on August 26.

The date is set due to candidates requiring to be nominated 90 days before the AGM.

ITTF President Thomas Weikert will seek re-election at the AGM, with the German official currently facing the challenge of Sweden's Petra Sörling.

There had been uncertainty over where the ITTF General Assembly would be held until Houston was confirmed as host last month.

The ITTF AGM was initially scheduled to take place in conjunction with the World Table Tennis Championships in the city in Texas first scheduled for June 16 to 25 but since delayed.

The world governing body then announced in March that the AGM would be held on September 18, with the organisation inviting expressions of interest in hosting.

The process opened amid doubts that the World Championships would take place, due to the COVID-10 pandemic.

Confirmation later came that the World Championships in Houston is scheduled to be held from November 23 to 29.

The USATT and ITTF Honorary President Adham Sharara both sought legal opinion, expressing concerns that holding the AGM and World Championships separately would be in breach of the organistion's Constitution.