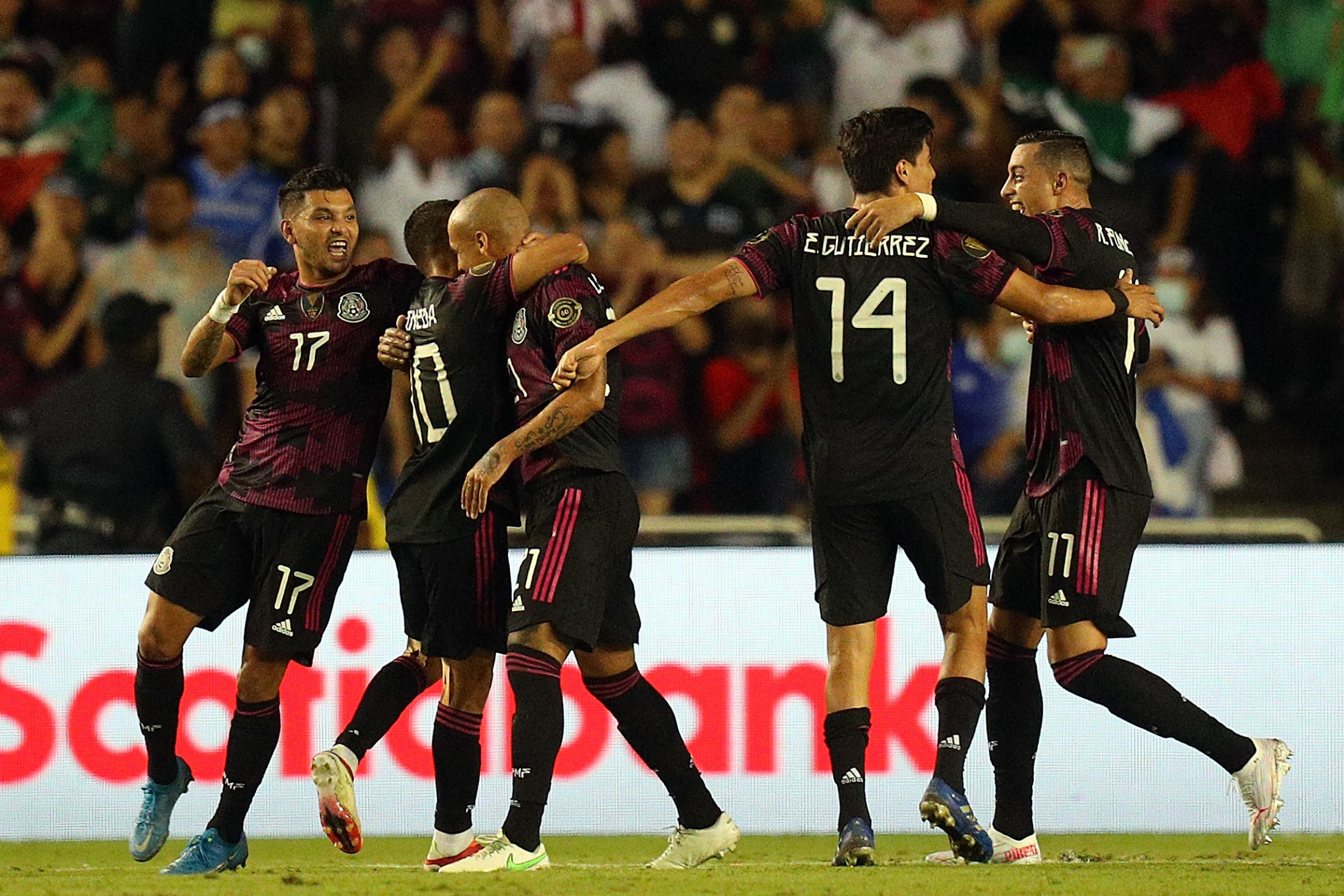 Defending champions Mexico advanced to the knockout phase of the Confederation of North, Central America and Caribbean Association Football (CONCACAF) after earning a 1-0 win over El Salvador in Dallas.

El Salvador had already booked their place in the last eight after winning their opening two Group A matches, while Mexico needed a point to progress.

Their passage into the second round seemed certain when Luis Alfonso Rodríguez scored in the 26th minute at the Cotton Bowl in the Texan city.

Rodríguez saw a left foot shot deflect beyond the helpless goalkeeper into the corner.

Mexico went close to doubling their lead two minutes later, but a fine save from Mario Gonzalez kept the deficit at just the one goal.

Both goalkeepers produced fine performance as the score remained 1-0, with El Salvador denied an equaliser midway through the second half when a long-range free-kick from Alexander Larín hit the post.

Gonzalez produced the best save of the match in injury time, with the El Salvador goalkeeper diving at full stretch to keep out a curling shot which appeared bound for the top corner.

His efforts were not enough to prevent El Salvador suffering a 1-0 defeat, which saw the team finish as group runners-up to Mexico.

The result ended Trinidad and Tobago’s hopes of reaching the quarter-finals, with their participation concluding with a 1-1 draw against already eliminated Guatemala.

Gerardo Godillo denied Trinidad and Tobago their first victory of the tournament by heading in a corner late in the second half.

Trinidad and Tobago went close to celebrating a spectacular winning goal, but a 40-yard free kick from Alvin Jones cannoned back off the crossbar.

United States finished Group B with a 100 per cent record, after Shaq Moore’s early strike gave them a 1-0 win over Canada at the Children's Mercy Park in Kansas City.

Moore arrived at the far post to tap in a cross after 20 seconds of the match, with his first international goal the quickest scored by the US in a men’s match.

Canada were unable to find an equaliser and ultimately settled for second place in the group standings.

Haiti finished third in the standings after recording a 2-1 win over Martinique at the Toyota Stadium, with both sides already eliminated.

Carnejy Antoine put Haiti 1-0 up after three minutes with a close range finish, while a second half header from Kevin Fortune levelled the match.

Fortune’s effort was the 1,000th goal scored in the history of the Gold Cup.

A heavily deflected free-kick from Ricardo Adé gave Haiti a 2-1 lead on the hour mark, which ultimately sealed a victory.