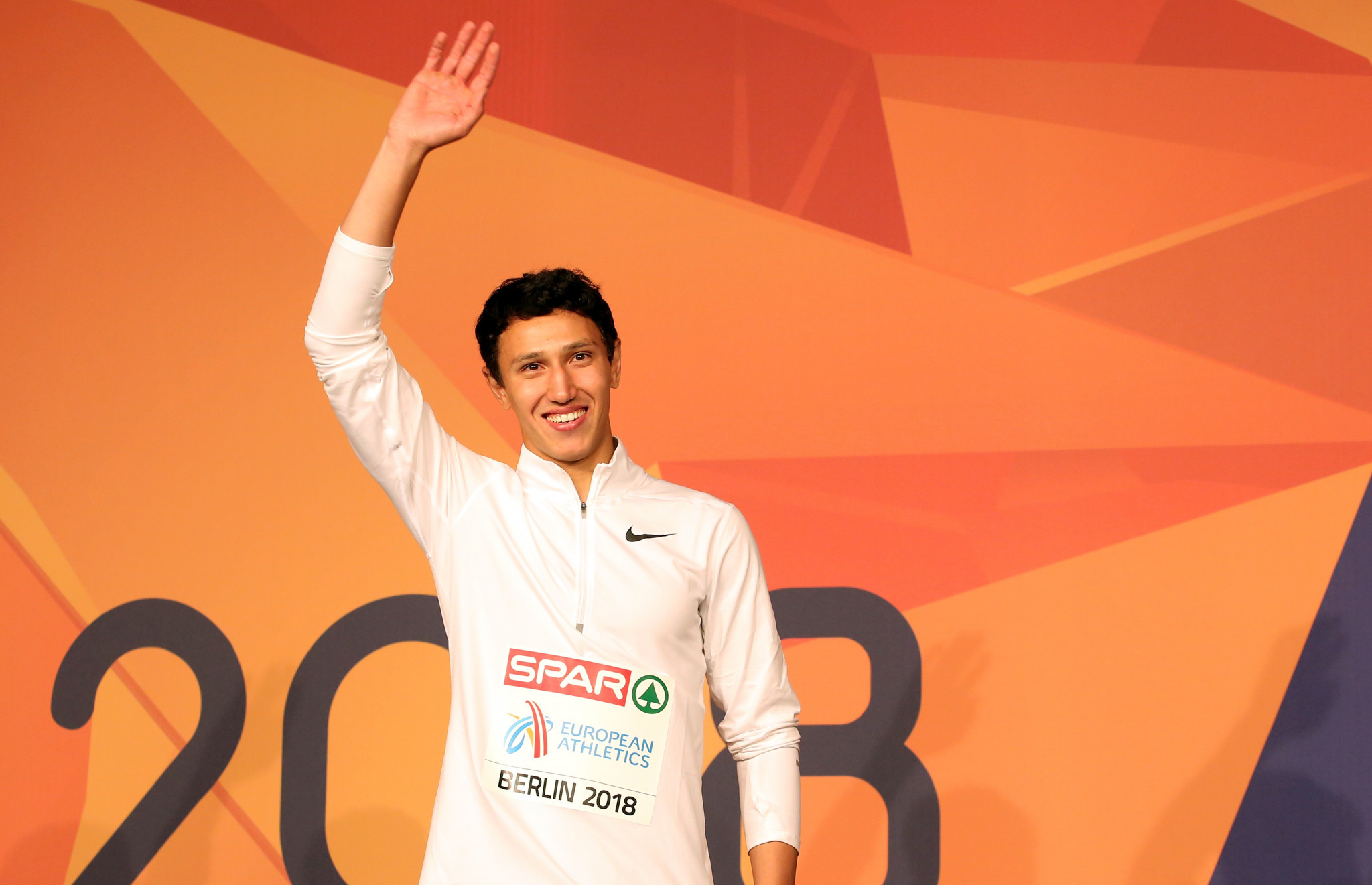 A further 20 Russians have been granted permission by the World Athletics Doping Review Board to compete as Authorised Neutral Athletes (ANA) in international competitions in 2021.

It takes the total number of Russian athletes with ANA status to 143, with five applications rejected so far.

Pole vaulter Timur Morgunov, who won a silver medal at the 2018 European Championships in Berlin as an ANA, is among those in the latest group of athletes who have met the criteria.

Sprinters Andrey Lukin and Sofya Provotorova are also included in the new intake, as is 110 metres hurdles specialist Anatoliy Kiselev and Matvey Gerasimov, who runs in the 110m hurdles and flat 200m.

Vadim Kukalev and Denis Novoseltsev are 400m hurdlers who now feature in the ANA programme, along with 800m runners Nikolay Verbitskiy and Nikita Yegorov.

In the field, Kirill Saushkin and Natalya Evdokimova have been approved to compete in the long jump and triple jump respectively, as has Vera Markaryan in the javelin.

The Russian Athletics Federation (RusAF) has been allowed by the World Athletics Council to select 10 athletes with ANA status to compete at the forthcoming Olympic Games in Tokyo, and announced its list last month, which includes reigning world champions Mariya Lasitskene in the women's high jump and Anzhelika Sidorova in the women's pole vault.

The cap of 10 athletes also applies to all other championship competitions for the rest of 2021, including World Athletics Series events.

There is no limit on Russian athletes with ANA status participating at other international competitions.

The RusAF has been suspended since November 2015 in relation to doping cover-ups,

It faced expulsion from World Athletics last year for obstructing an anti-doping investigation into world indoor high jump champion Danil Lysenko and failing to pay outstanding fines, but was saved by a last-minute intervention by Russian Sports Minister Oleg Matytsin, who made an "unconditional" offer to pay the outstanding fine of $6.31 million (£4.52 million/€5.28 million).

In March this year, the World Athletics Council approved RusAF’s plans for reform under a reinstatement plan, and later that month agreed to reinstate the ANA programme.

No Russian athletes were permitted to compete in track and field events at Rio 2016 - even as neutrals.

Under a December 2020 Court of Arbitration for Sport ruling, which halved the four-year period of punishments imposed by the World Anti-Doping Agency in December 2018, athletes who fulfil certain criteria are able to compete as neutrals at events including the Tokyo 2020 and Beijing 2022 Olympics and any World Championships.

However, Russia will not be able to host, or be granted the right the stage, any major events during the two-year period, while the Russian flag, emblems ands symbols have also been barred along with the national anthem.