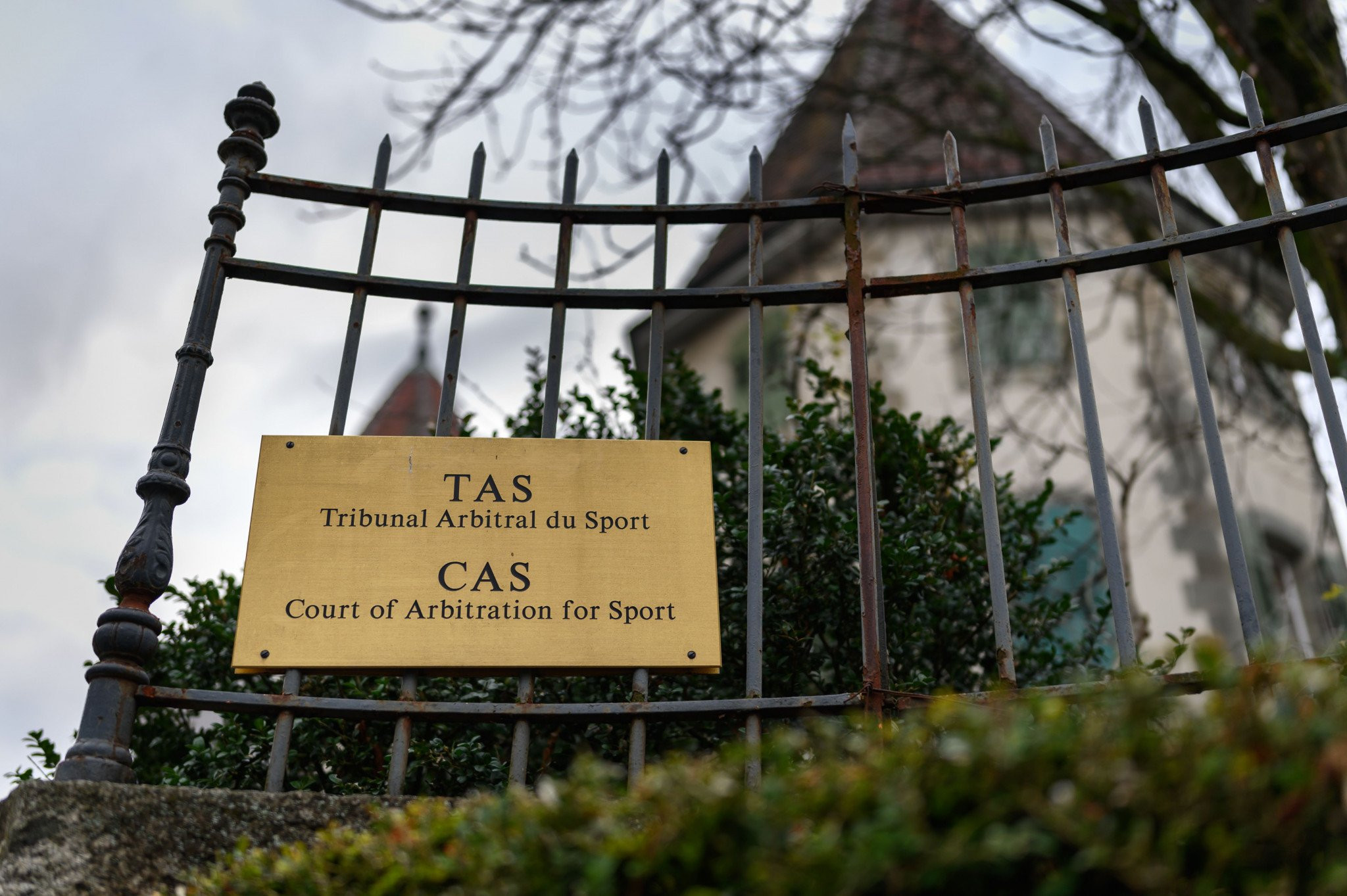 Loredana Toma, the European weightlifting champion from Romania, has failed with a legal challenge against her exclusion from the Tokyo 2020 Olympic Games.

The case was dismissed without being heard by the Court of Arbitration for Sport (CAS) as it ruled that it had no jurisdiction in the matter.

Toma was the gold medal favourite in the women’s 64 kilograms when the Romanian Weightlifting Federation (FRH) was suspended for a year for multiple doping violations on June 15.

The 26-year-old multiple champion was not involved in the historic doping cases that led to that suspension and had been in good form throughout qualifying.

But the crushing of her Olympic hopes was deemed by the body that imposed Romania’s ban to be "collateral damage" resulting from the serious failings of her own National Federation.

The FRH has a poor record on doping under the leadership of Nicu Vlad, a former Olympic champion who has stood down from his seat on the International Weightlifting Federation (IWF) Board and lost his role as joint technical delegate in Tokyo.

The IWF's Independent Member Federations Sanctions Panel found that the Romanians' anti-doping education efforts were "not fit for purpose" and that the FRH had clearly brought weightlifting into disrepute.

Toma mounted a challenge against the Panel's decision by issuing proceedings against the IWF, under whose rules Romania was banned, the International Olympic Committee which approves the entries, and the Romanian Olympic and Sports Committee, which ratifies the selection of Romanian athletes in all Olympic sports.

CAS is holding ad hoc hearings in Tokyo, and in a brief statement it said its sole arbitrator "appointed to decide this eligibility dispute", the Chilean Juan Pablo Arriagada, made his decision based on written submissions from all parties.

"The application [from Toma] was dismissed considering that the CAS ad hoc Division did not have jurisdiction to entertain the matter."

It accepted that its punishment would have "a direct impact" on individual athletes - most notably Toma.

"In the Panel’s view, however, such an impact is necessary in order to ensure the efficiency of the fight against doping.

"Indeed, should the IWF Panel consider that the measures imposed should not affect the athletes that are currently competing, the FRH’s suspension would be of very limited effect."

The fact that Romanian weightlifters were ineligible for Tokyo 2020 and IWF events was "collateral damage that is justified by the overarching objectives to protect the values of sport and to ensure that general education is provided by a national federation to its affiliated members".

Toma tested positive for stanozolol in 2014, when she was suspended for two years.

Many Romanians have been banned for taking stanozolol over the years, and its entire team of four at the London 2012 Olympic Games tested positive for it when samples were reanalysed.

Romanian weightlifters have also been involved in cases regarding sample-swapping and blood substitution.

An "organised doping and protection scheme in Romanian weightlifting" is being investigated by the World Anti-Doping Agency.

In other weightlifting news at Tokyo 2020, the Israeli David Litvinov has had a last-minute call-up after a place in the men’s super-heavyweights was reallocated.

Fernando Reis was dropped from the Brazil team by the National Olympic Committee last week after testing positive for human growth hormone.

Litvinov, 28, the highest-placed eligible athlete in the ranking lists, was given Reis’ place yesterday.