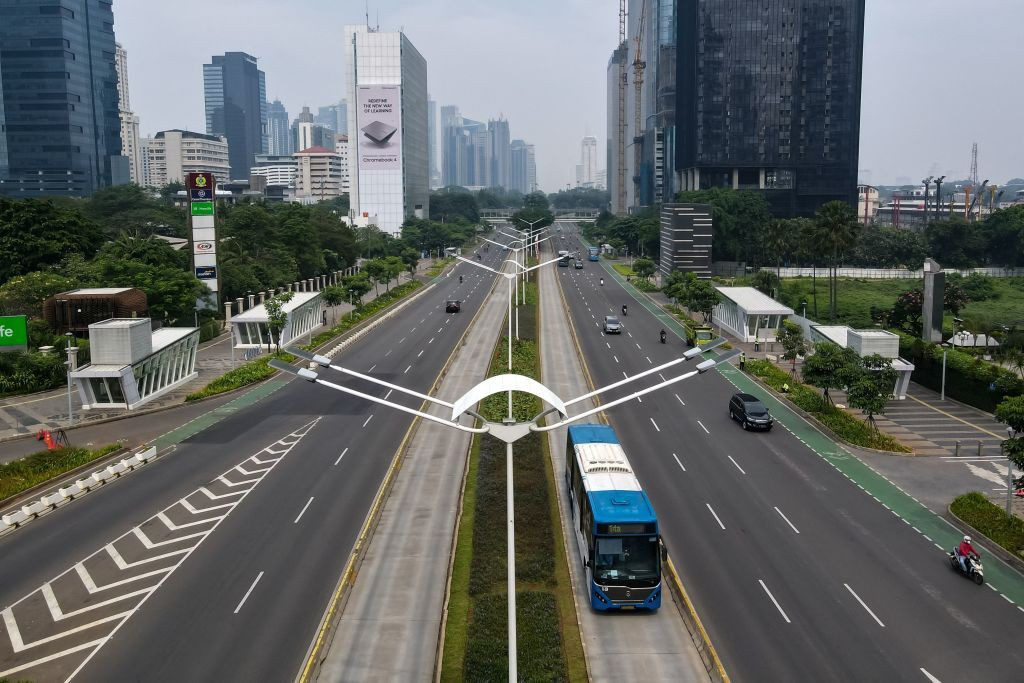 Indonesia has set its sights on hosting the 2036 Olympics and Paralympics after vowing to "continue to fight" for the right to host the event following the decision to award sole candidate Brisbane the 2032 edition of the Games.

Indonesian Olympic Committee (KOI) President Raja Sapta Oktohari revealed the country was targeting entering exclusive negotiations with the International Olympic Committee (IOC), the status given to Brisbane, for the 2036 Games.

The nation was among those which expressed an interest in hosting the 2032 Olympics and Paralympics but were overlooked in favour of the Australian city, rubber-stamped as the host for the Games at the IOC Session in the Japanese capital yesterday.

"[For the 2032 Olympics] Indonesia holds continuous dialogue status while the Olympics Future Host Commission only allows one candidate to hold the targeted dialogue, and they chose Brisbane," said Oktohari.

"We will not back down and will continue to fight for the 2036 Olympics.

"We aim to be the only country chosen as the targeted dialogue for the event."

Brisbane is the first to be given the IOC's flagship event under its revamped procedure for choosing Olympic host cities, which sees a small group of members identify and propose hosts to the Executive Board.

The capital of Queensland was installed as the preferred candidate by the IOC in February, as exclusively revealed by insidethegames, and its proposal was approved by the Executive Board last month, allowing the Session to green-light it as the venue for the 2032 Games.

North and South Korea, Qatar, Germany, Hungary and India, which has shifted its focus to 2048, had also discussed a 2032 bid with the IOC.

The IOC has said it has a pool of candidates for future editions of the Games, but some of the nations which missed out on 2032 have criticised the process which led to Brisbane's coronation yesterday.

The new system, implemented by the IOC in response to bidding scandals and referendum defeats, has been questioned for its lack of transparency, with the majority of the process conducted behind closed doors.

Oktohari conceded Brisbane had been further ahead with its plans than Indonesia, which announced it was interested in hosting the 2032 Games after the 2018 Asian Games in Jakarta and Palembang.

Indonesia, which had vowed to carry on with its efforts to host 2032 even when it became clear the Games would be awarded to Brisbane, has never staged the Olympics and Paralympics.

"We will work harder and do everything we can with patience to achieve our dream of hosting the Olympics," Oktohari added.