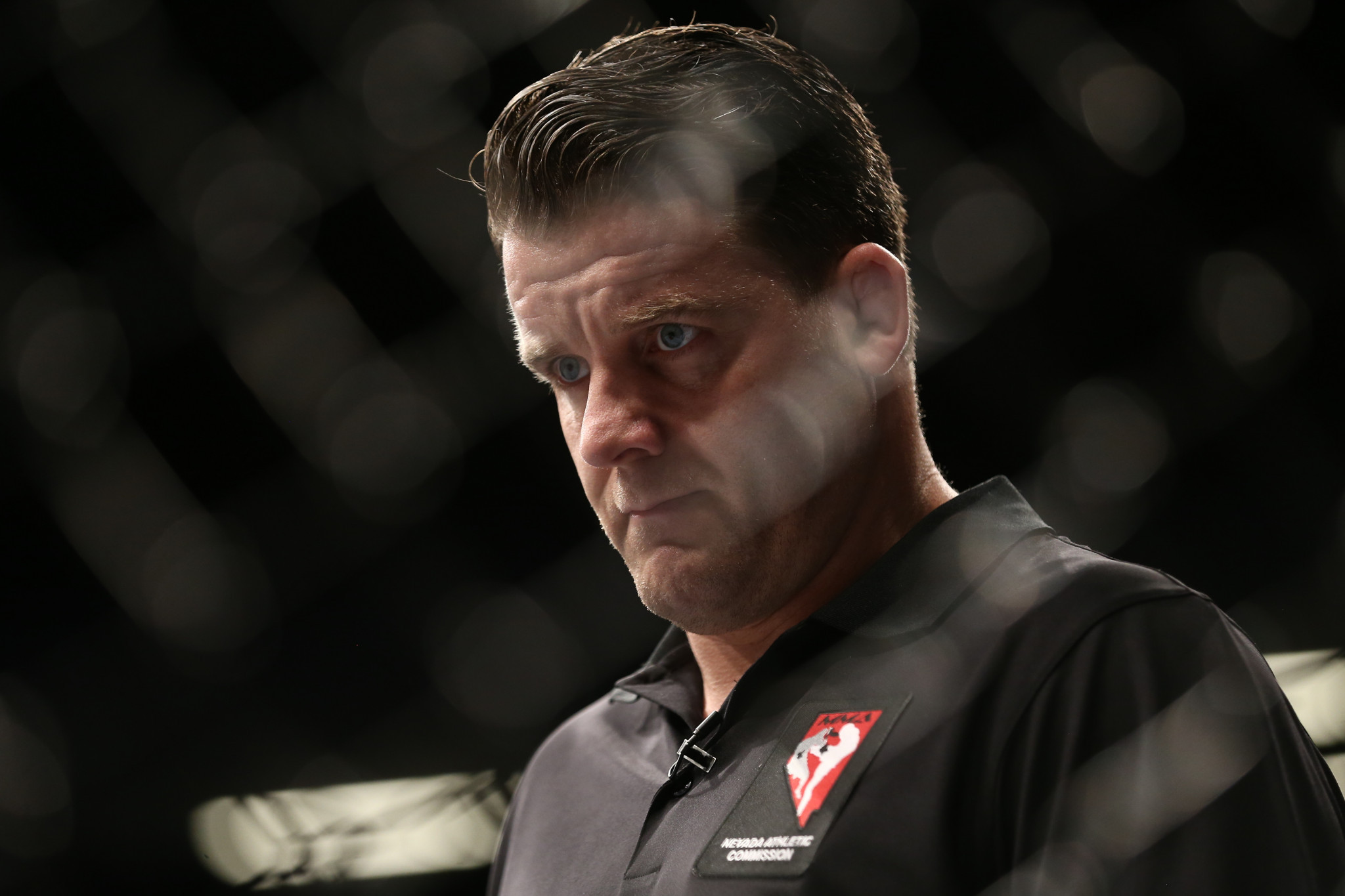 Goddard, an experienced British referee, travelled to Paris to deliver the course in person, and said in a social media post that it was very successful.

"A great bunch, willing and cooperative to learn together. The sport of mixed martial arts (MMA) is ready to explode in France as we move towards normality and opening up.

"When the Ultimate Fighting Championship puts on their inaugural event it’s going to be spectacular here."

The course focused on helping officials understand the rules of MMA, the sport’s scoring criteria and its code of conduct and ethics.

Very cool weekend here in Paris teaching a group of officials for the French Mixed Martial Arts Association. A great bunch, willing & cooperative to learn together. The sport of MMA is ready to explode in France as we move toward normality & opening up. pic.twitter.com/WCrdTlFfpW

Participants also took part in theoretical and practical training to help their development as officials.

MMA was banned in France in 2016, with the French Sports Ministry outlawing the use of an octagonal cage and many of the key techniques involved.

The French Government warned at the time that the sport would be legal only once it was taken over by an existing French sports federation.

In September 2019 the current French Sports Minister Roxana Maracineanu decided to move ahead with measures to see the sport legalised.

Six Federations applied to supervise MMA in France and in February 2020 Maracineanu announced that responsibility had been given to the French Boxing Federation.

The FMMAF is now responsible for overseeing the representation, management and coordination of MMA activities in the country.