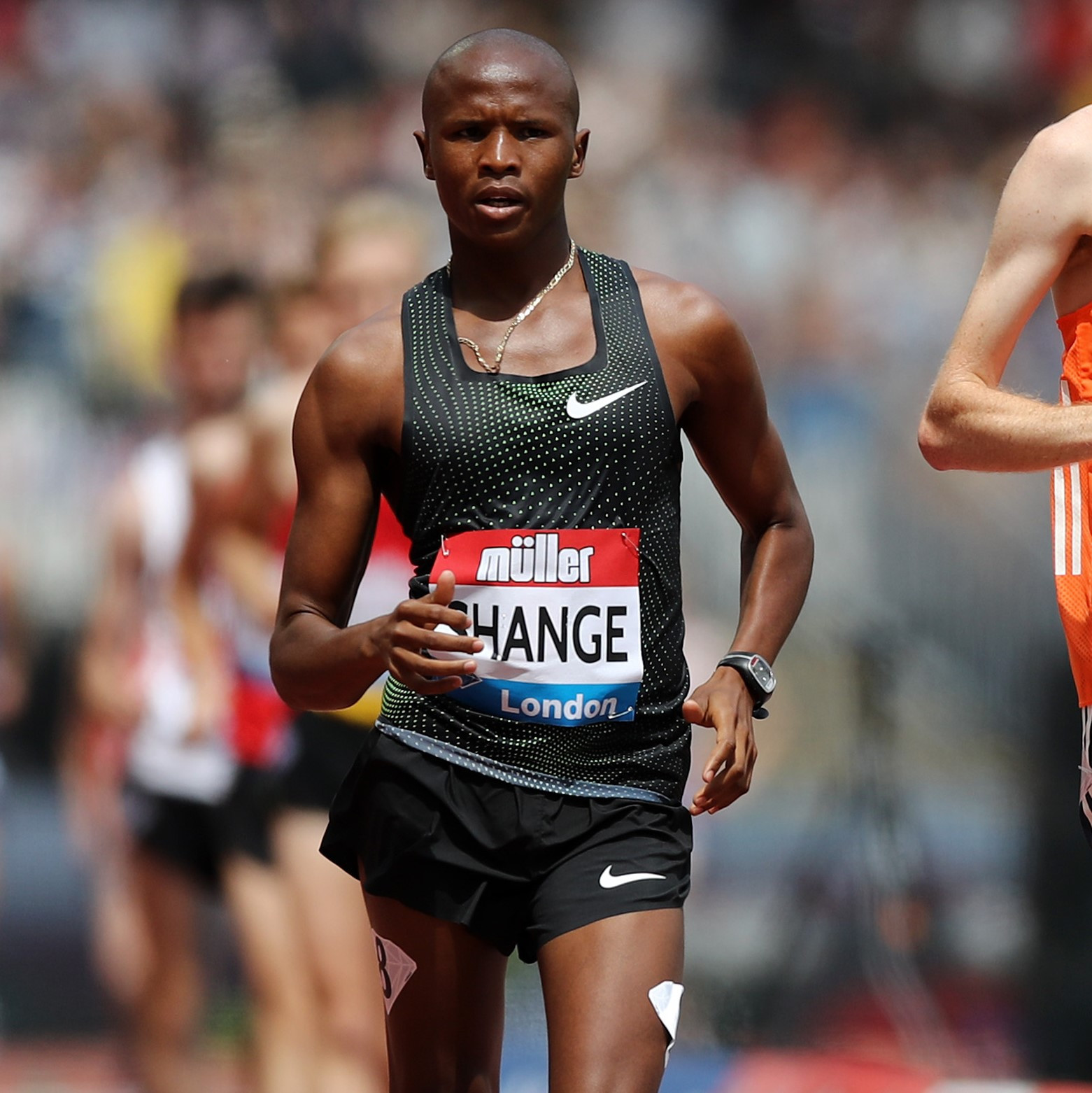 Former African race walking champion Lebogang Shange will not feature at the Tokyo 2020 Olympics, after the Court of Arbitration for Sport (CAS) upheld his four-year doping ban.

The South African recorded a positive test for the anabolic steroid trenbolone in 2019 and was banned from competing for four years.

Trenbolone is a drug widely used in veterinary medicine to promote muscle growth in cattle.

Shange’s appeal saw him briefly able to compete in qualifying for Tokyo, and he was selected as part of the South African team for the Olympics.

However, the CAS verdict ends his hopes of appearing at the Games, and disqualifies his qualifying results, along with all other results from November 4 2019 onwards - as well as any awards, medals, points and prizes won during that time.

The race walker will not be able to return to competition until 2023.

Shange finished 44th in the 20-kilometre walk at the Rio 2016 Olympic Games, then fourth at the World Championships in 2017, where he achieved his country’s national record of 1 hour 19min 18sec.

He earlier won the event at the African Games in 2015 and the African Championships a year earlier.

The CAS said the grounds for the decision will be released in due course.

The men’s 20km race walk at the Olympics is scheduled for August 5, and along with all other race walking and marathon events has been moved to Odori Park in Sapporo - situated more than 800km from Tokyo - due to concerns over the extreme heat in the Japanese capital.