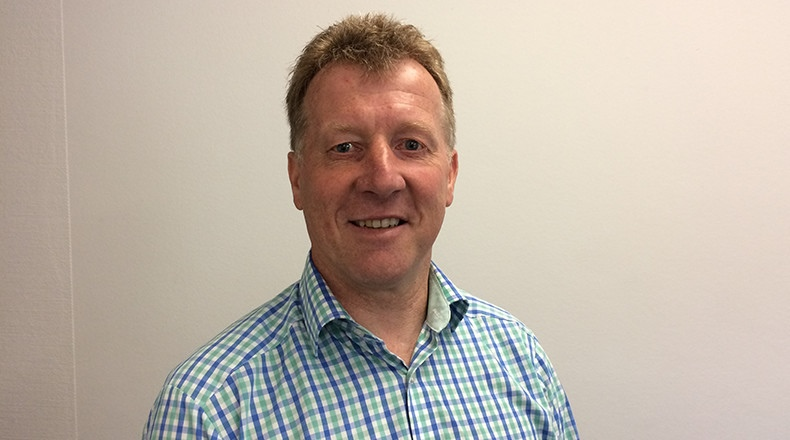 The phrase roughly translates as "catch the camel riders."

Arndt was following Eritrea's Amanuel Ghebreigzabhier and Algeria's Azzedine Lagab, who had started the time trial ahead of him.

Moster issued an apology through the German Cycling Federation after the event.

"At no point should an athlete from another nation be insulted," Moster said.

"The statement was rash, for which I sincerely apologise, the tension is high at the Olympic Games, and your nerves are on edge.

"Nevertheless, such a verbal derailment must not happen.

"I didn't want to discredit anyone."

"The statement is not acceptable," German Cycling Federation President Rudolf Scharping has said.

"We will talk about it after the Olympic Games and include Moster's apology in the assessment, as well as the particular stress that the German men's road team was exposed to."

The apology has not been enough for Moster to avoid being sent home from the Games.

The German Olympic Sports Confederation (DOSB) said a meeting of the German delegation had taken place.

"We remain convinced that his public apology for the racist remarks he made yesterday is sincere," Hörmann said.

"With this derailment, however, Mr. Moster violated the Olympic values.

"Fair play, respect and tolerance are non-negotiable for Team D."

Well, There is no camel 🐪 race in #olympics that’s why I came to cycling. At least I was there in #Tokyo2020

Moster had initially hoped to continue his role overseeing the German team, with track cycling competition due to begin on Monday (August 2).

Pressure had increased on Moster after the International Cycling Union criticised the comments, which were heard on live television broadcast.

The governing body said the comment was "against the values the UCI represents, promotes and defends."

Algerian cyclist Azzedine Lagab, who was one of the cyclists involved, commented on the incident.

"Well, there is no camel race at the Olympics, that's why I go cycling," Lagab tweeted.

"At least I was there in Tokyo."