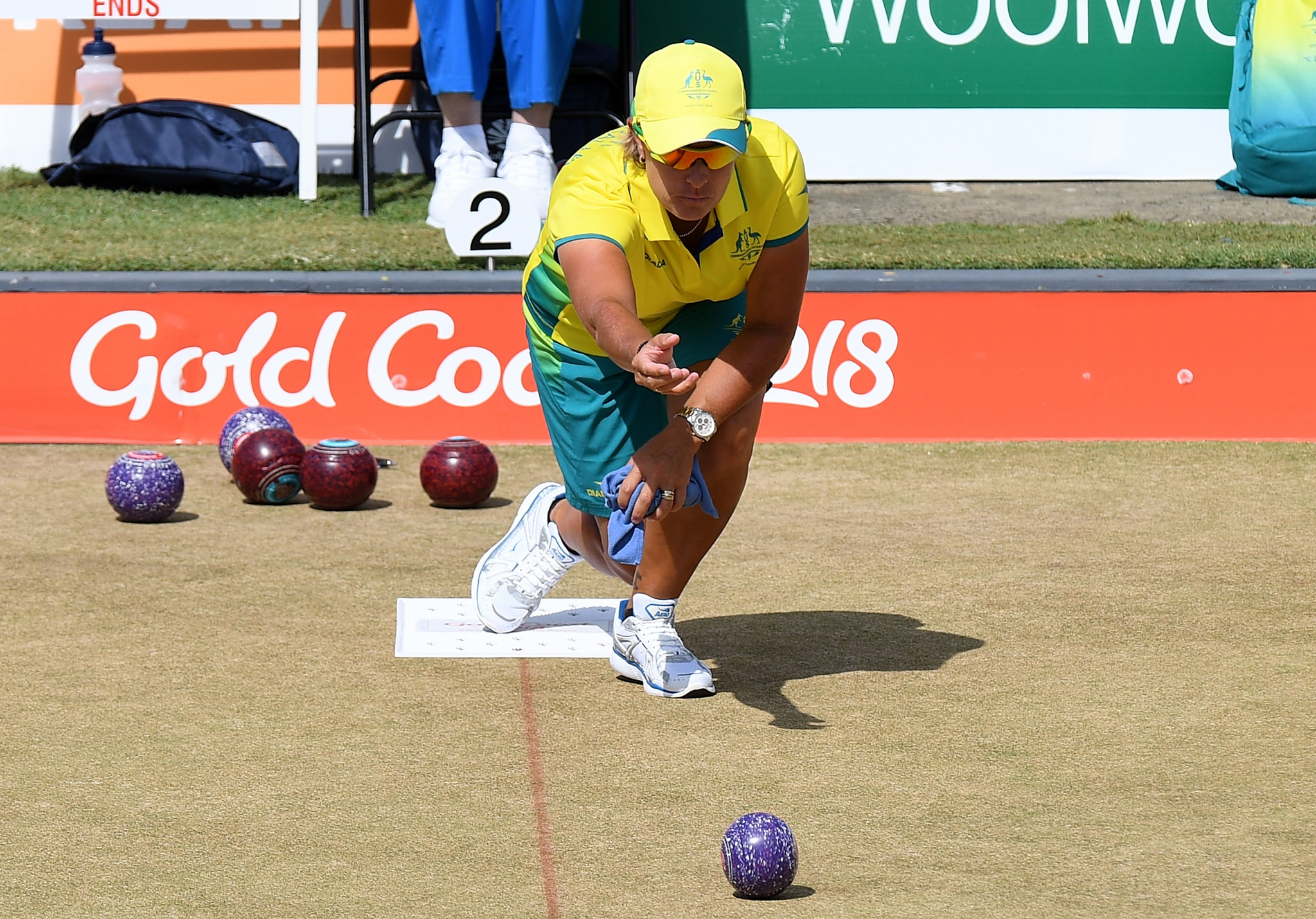 Gold Coast has been confirmed as host the World Bowls Championships in 2023, three years after the city was originally supposed to stage the competition.

The 2020 edition was postponed twice due to the COVID-19 pandemic and pushed back to 2021, before being cancelled in March due to travel restrictions which would have prevented participating countries from reaching Australia.

An Events Review Working Group formed by World Bowls had suggested Gold Coast staging the event in 2023 instead, and this has now been rubber-stamped.

World Bowls and Bowls Australia have announced August 29 to September 10 2023 as dates for the event.

A revised competition format is also due to come into force from the 2023 event.

The tournament is set to be staged biennially rather than quadrennially, from 2023, with Hong Kong due to host the 2025 World Championships.

"This exciting announcement ensures that the sport’s premier event remains in a bowls heartland, with unparalleled facilities and conditions conducive to the best staging of the event ever witnessed," said Bowls Australia chief executive Neil Dalrymple.

Broadbeach Bowls Club was the venue for lawn bowls at the 2018 Commonwealth Games.

The last time Australia hosted the World Championships was in 2012, where Australia won five gold medals from eight disciplines in Adelaide.

Australia finished top of the medal table again in 2016 in Christchurch in New Zealand, with four golds, two silvers and a bronze from the eight disciplines.

World Bowls chief executive Gary Smith added he was appreciative of all stakeholders for reaching an agreement on new dates for the competition.

"World Bowls’ decision to now stage the sport’s flagship event biennially and allowing all member nations to be eligible to participate has been widely welcomed," said Smith.

"Following the cancellation of the 2020 World Championships, scheduled to be staged on the Gold Coast, we are delighted that the beautiful Gold Coast with its excellent club facilities and outstanding greens are hosting the 2023 World Bowls Championships."

Sydney held the first World Bowls Championships in 1966 and Gold Coast 2023 is set to be the fifth time Australia hosts the competition.