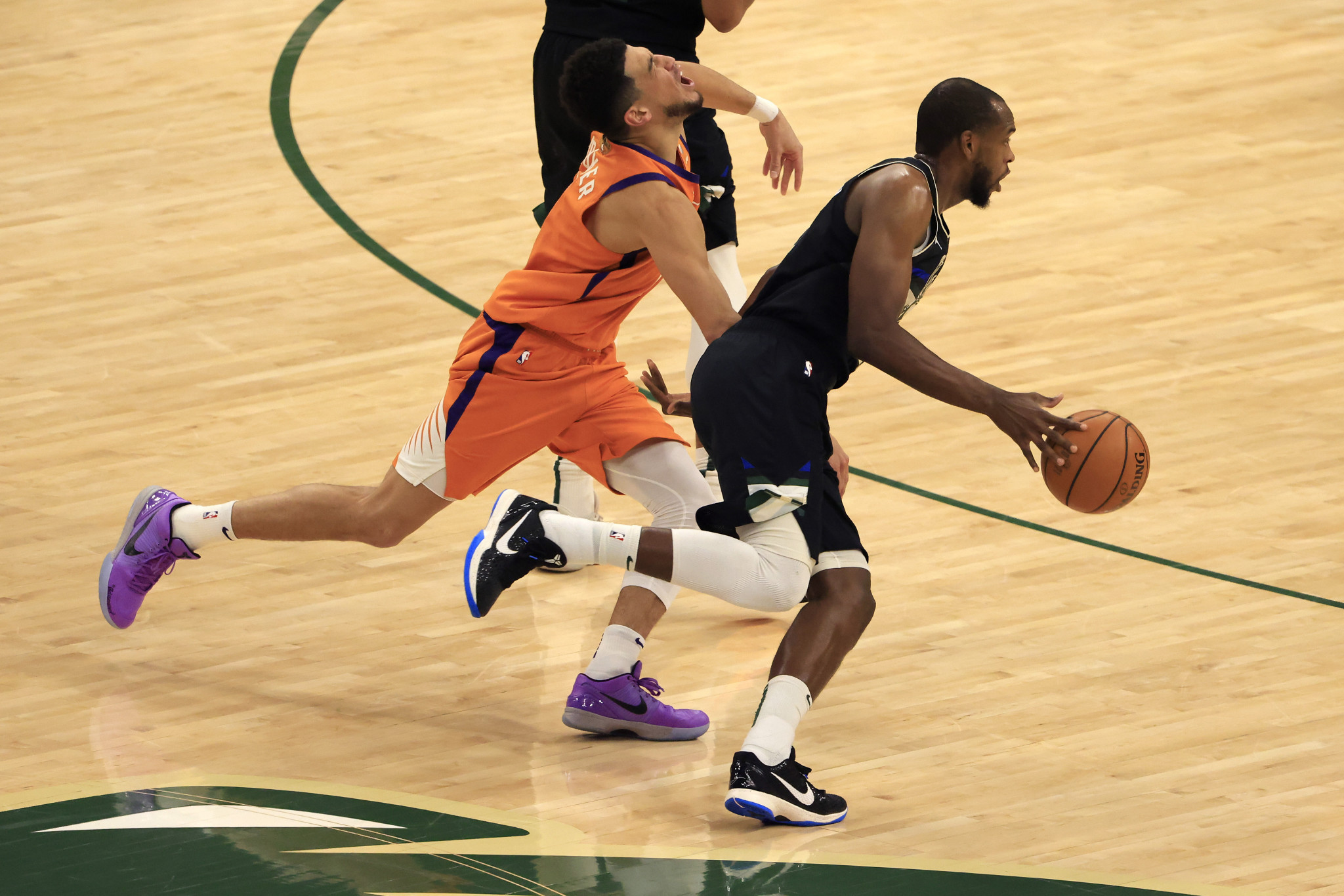 The National Basketball Association (NBA) is to launch a series of initiatives to celebrate its 75th anniversary season in 2021-2022, including honouring the 75 greatest players in its history.

The season will be branded NBA 75 and October will see the all-star list named after a vote by a panel of media, past and present players, coaches, general managers and team executives.

The selected 75 players will become exclusive members of the 75th Anniversary Team.

The Boston Celtics, New York Knicks and Golden State Warriors, then the Philadelphia Warriors, remain active in the league to this day.

The Knicks played in the NBA’s historic first match against the Toronto Huskies at Maple Leaf Gardens on November 1 1946, while the Warriors won the maiden Finals.

A new NBA 75 logo has already been presented to be used for the new season.

This incorporates a diamond to represent the league’s 75th anniversary, alongside its existing Logoman identity.

The NBA All-Star Game will also return to Cleveland for the first time since the NBA’s 50th anniversary in 1997 as part of the celebrations.

Moreover, the NBA plans to continue its That’s Game marketing campaign, which began at the 2021 Play-offs to celebrate the league’s past, present and future.

NBA Commissioner Adam Silver, said: "The 2021-2022 season will be truly special as we celebrate 75 years of NBA basketball.

"We look forward to honouring the players and teams - both past and present - who have inspired generations of fans around the world."