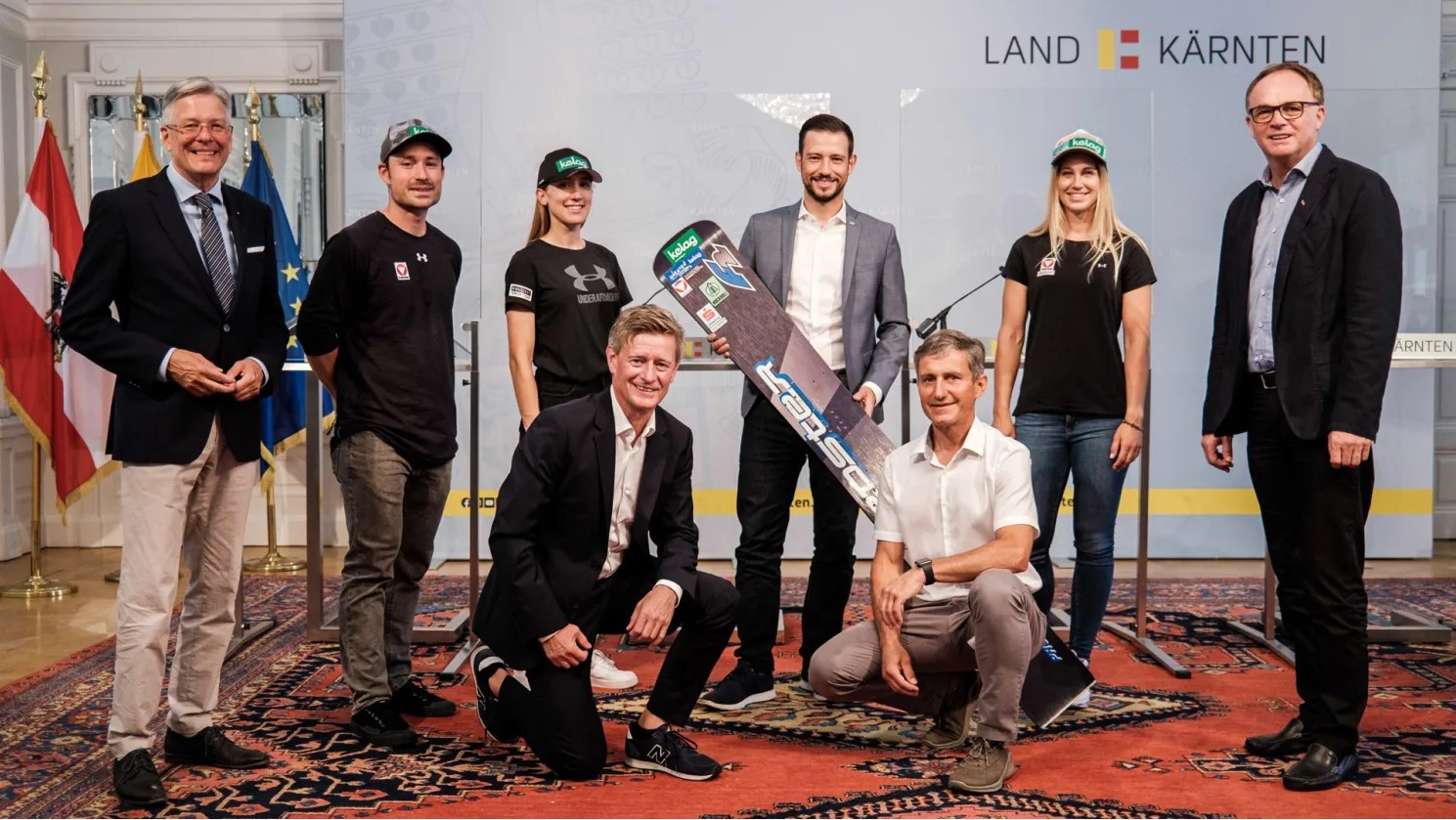 After staging two successful European Cup events in recent years, Simonhöhe in Austria has been announced as a host for the International Ski Federation (FIS) Snowboard Alpine World Cup for the first time in the 2021/2022 season.

Alongside Bad Gastein, the competitions in Simonhöhe will be the second Austrian stop on snowboarding's Alpine World Cup tour in 2021/2022.

The individual parallel giant slalom competition as well as the team event are scheduled to take place on January 15 to 16, wrapping up the first part of the season and acting as the final test before the Beijing 2022 Winter Olympic Games.

"On the part of the Carinthian sports family, we will do everything we can to ensure that both the athletes and all fans will have unforgettable days," said Kaiser.

"Carinthia will also show its best side in winter."

"It is a happy day for our state," added Schuschnig.

"Such a leading sporting event has a strong international appeal and will generate a great deal of interest in Carinthia.

"It is a strong signal at the right time and a great distinction for the local tourist location.

"We also have a high quality in the small ski areas."

The event was first contested in 1994 and 1995 and included four disciplines - parallel slalom, giant slalom, slalom and halfpipe.

Austria is second in the all-time medal count with 37 gold medals, behind France on 47.

However, the Austrians were victorious in the overall Nations Cup, with Italy and Germany making up the top three.