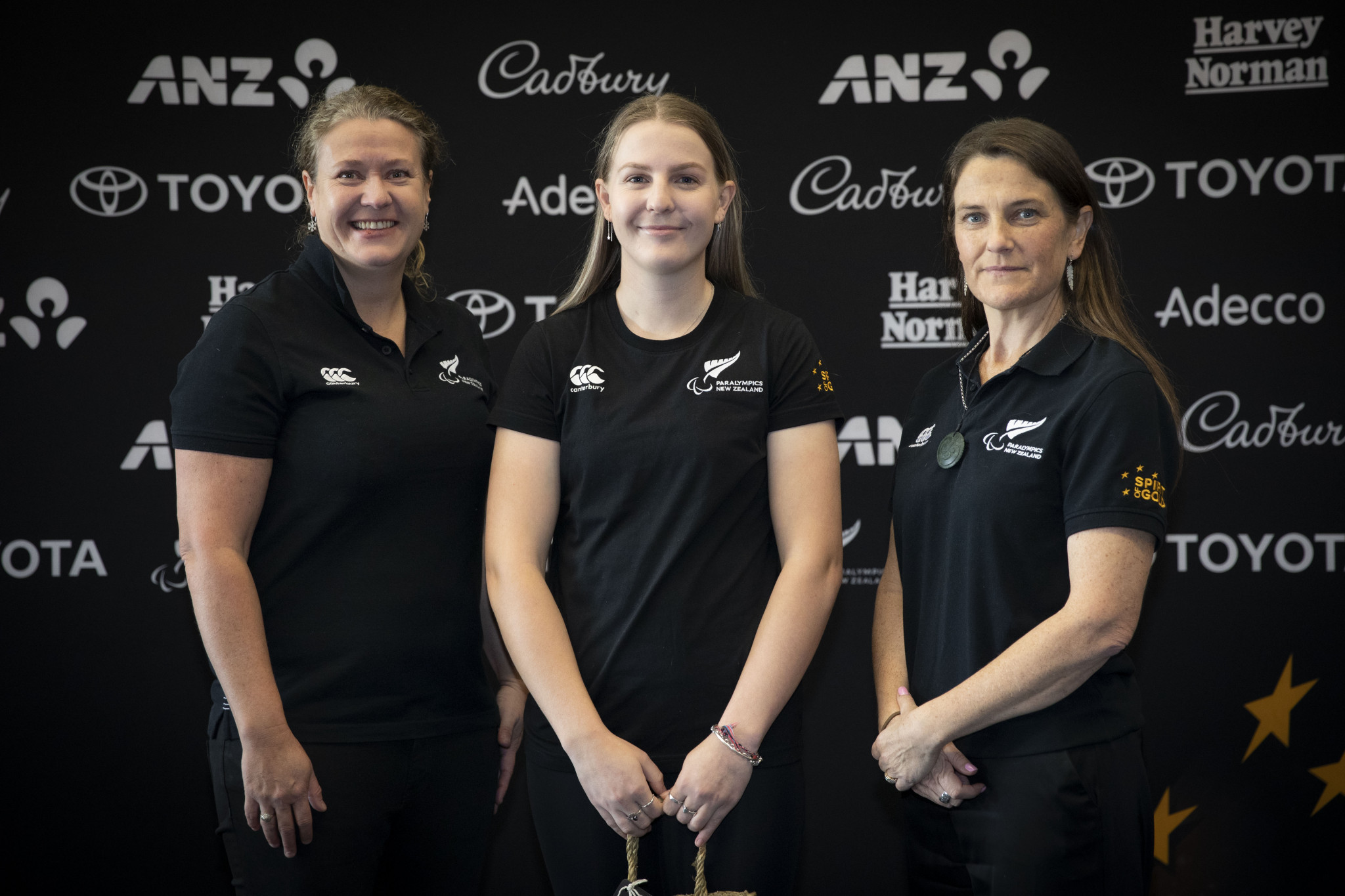 New Zealand has announced a further addition to their team for the Tokyo 2020 Paralympics, with Para athlete Anna Steven set to make her Games debut.

Steven was introduced as the team’s latest member by Fiona Adams, the chief executive of Paralympics New Zealand, at the AUT Millennium in Auckland, which was streamed live on Facebook.

Steven began her career in 2016 after being inspired by New Zealand’s performances at Rio de Janeiro in the same year, particularly those of Liam Malone, who won gold in the men’s 200 metres and 400m T44 classification.

Following on from her international debut at Dubai, Steven has now been selected for her maiden appearance at the Paralympics, and she cannot wait to represent her country in the Japanese capital.

"It is going to be an incredible experience in Tokyo making my Paralympic debut," said Steven.

"I’m looking forward to making my friends and family back in New Zealand proud while representing New Zealand and wearing the silver fern."

Steven’s leg was amputated at the age of 13, following six months of chemotherapy and major surgery, but after taking up running, pursued ambitions to compete at an elite level and inspire other people living with disability to take up sport.

Holly Robinson is appearing at her third Games, and Caitlin Dore, Anna Grimaldi and William Stedman are appearing at their second.

The chief executive of Athletics New Zealand, Peter Pfitzinger, was delighted that Steven has been added to the country’s travelling contingent.

"I know Anna was inspired to take up athletics after watching the team in Rio and will now be the one inspiring the next generation.

"We are proud to now have eight Para athletes representing our sport at the Tokyo 2020 Paralympic Games."

New Zealand’s team for Tokyo 2020 now comprises of 29 Para athletes and 36 support staff, and it is competing at its 14th consecutive Paralympic Games since first appearing at Tel Aviv 1968.

It won nine gold medals at Rio 2016, on top of five silvers and seven bronzes, including three golds in Para athletics - one won by Grimaldi and two by Malone.

That has taken its overall Paralympics tally up to 89 medals.

The Tokyo 2020 Paralympics are scheduled to be held from Tuesday August 24 to Saturday September 5, with Para athletics events set to begin on Friday (August 27).