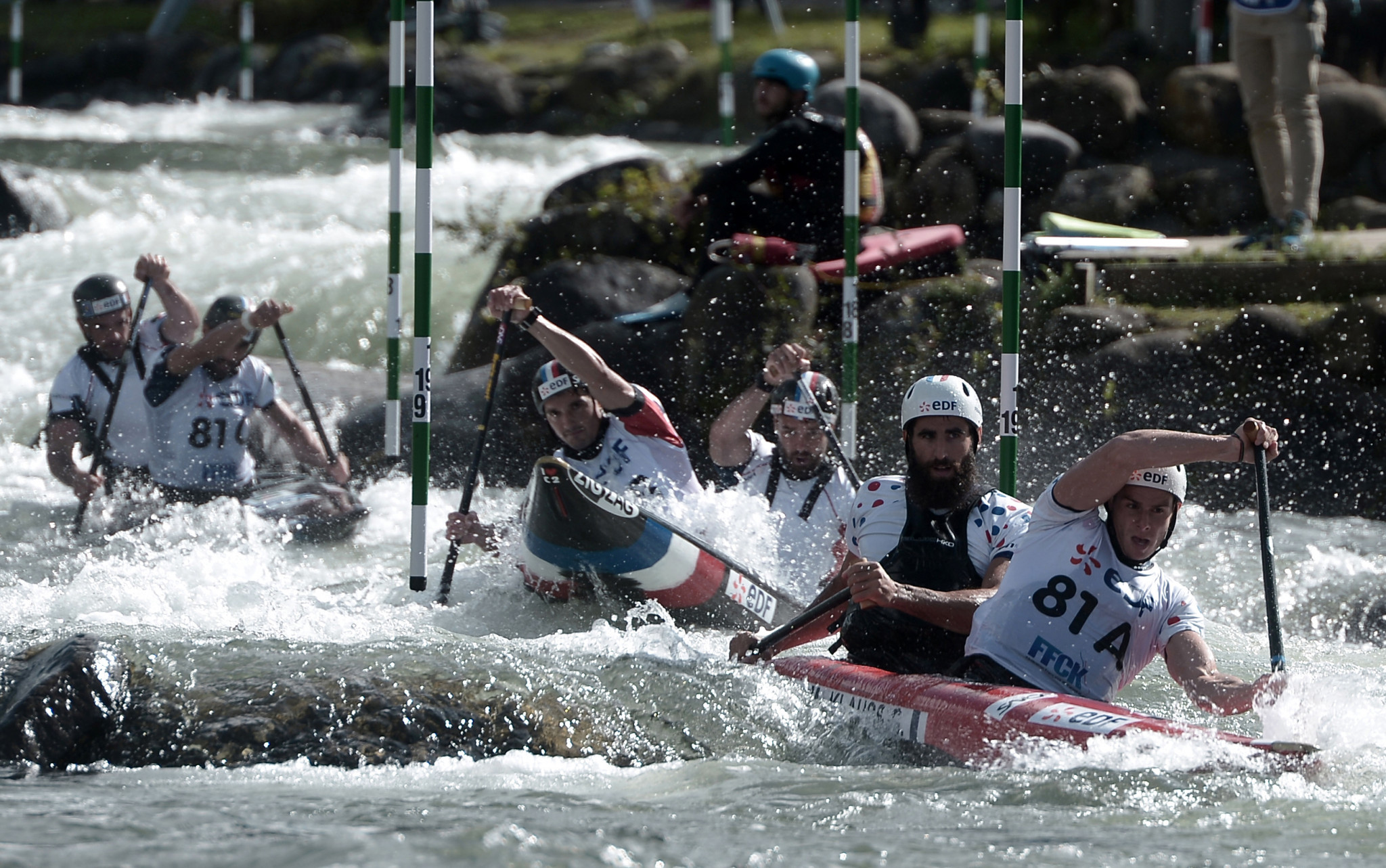 More than 100 athletes from 15 countries are expected to compete at the Wildwater Canoeing European Championships, which begin tomorrow in Spanish village Sabero.

It will be the first major wildwater canoe event held since the 2019 World Championships, also staged in Spain, in La Seu d'Urgell.

Women's K1 world champion Phénicia Dupras from France and men's K1 king Nejc Žnidarič of Slovenia and France's Felix Bouvet - K1 runner-up behind Žnidarič at the last World Championships - are among the established stars due to compete.

France won seven gold medals at the last World Championships so will be a force to be reckoned with, while Spain will be represented by 16 athletes.

Only sprint events took place at the 2019 World Championships.

Action is set to begin tomorrow with the individual classic race.

There will be men's and women's K1, C1 and C2 competition taking place in Sabero.

In the team contests, three boats will constitute a team.