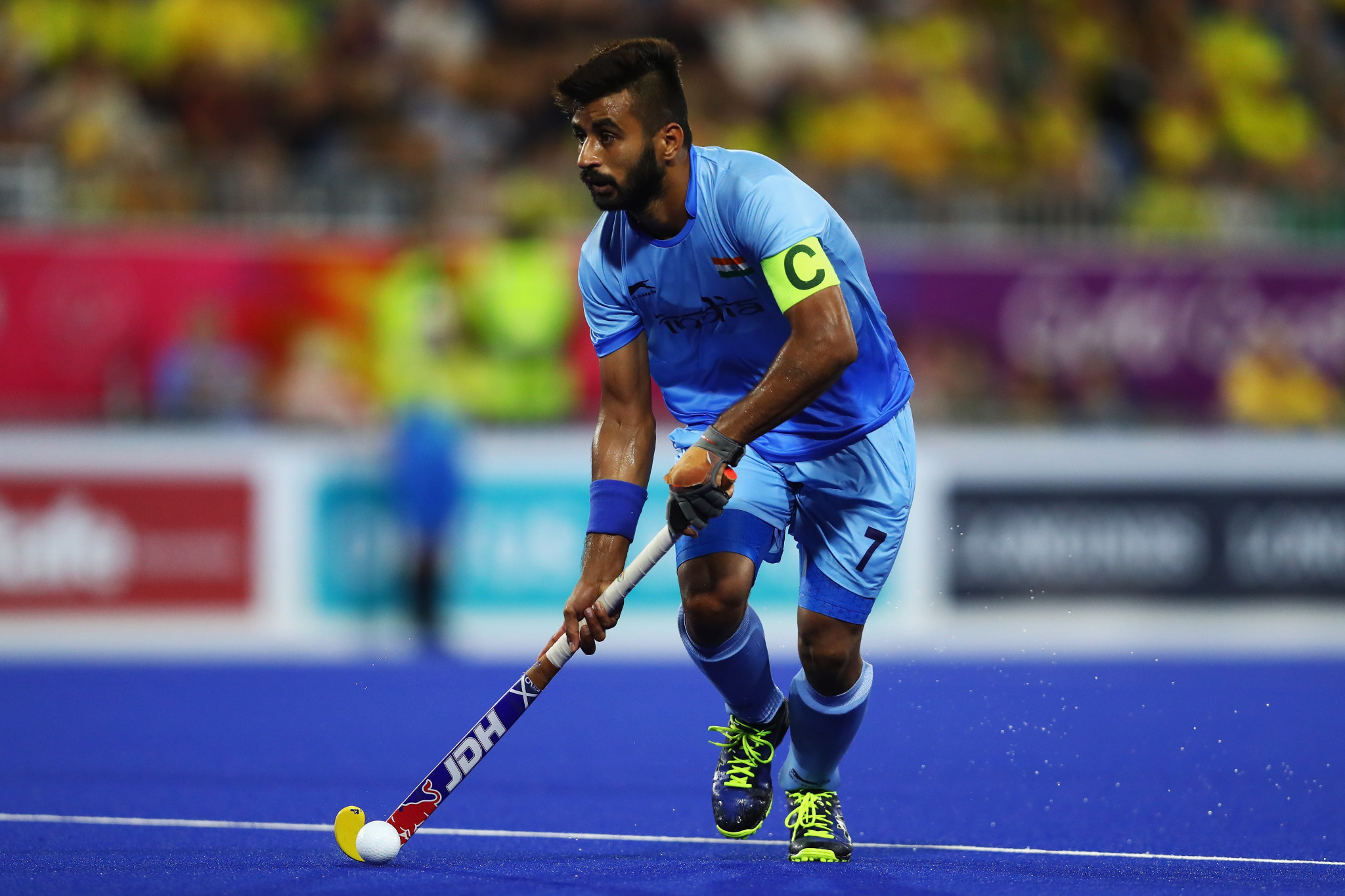 The Indian men's hockey team are targeting gold in the Hangzhou 2022 Asian Games, following on from their historic bronze medal at the Tokyo 2020 Olympics.

India won their first Olympic medal in 41 years in the Japanese capital, defeating Germany 5-4 in the bronze medal match.

As reported by MyKhel, team captain Manpreet Singh said: "Definitely we are going to target an even better show in Paris but before that, we are going to celebrate the bronze medal win.

"Once our camp starts we'll go back to the drawing board and discuss the areas we need to improve because there are quite a few important tournaments next year like the Asian Games which will act as the qualification for the Olympics and then we have Commonwealth Games and the Hockey World Cup 2023 which will be held in India."

Goalkeeper Parattu Raveendran Sreejesh added via The Hindu: "Definitely, we have to win the next Asian Games (in 2022, in China), that is the easiest way to get into the Olympic Games.

"That is the first target, then we are going to host the 2023 World Cup in Odisha.

"The last time we played the World Cup, we couldn’t qualify for the semi-finals."

They have three Asian Games gold medals, the most recent at Incheon 2014.

The team has a storied hockey history in the Olympics, winning eight gold medals, including six consecutive Olympic titles between 1928 and 1956.

However, their last gold medal was at Moscow 1980.