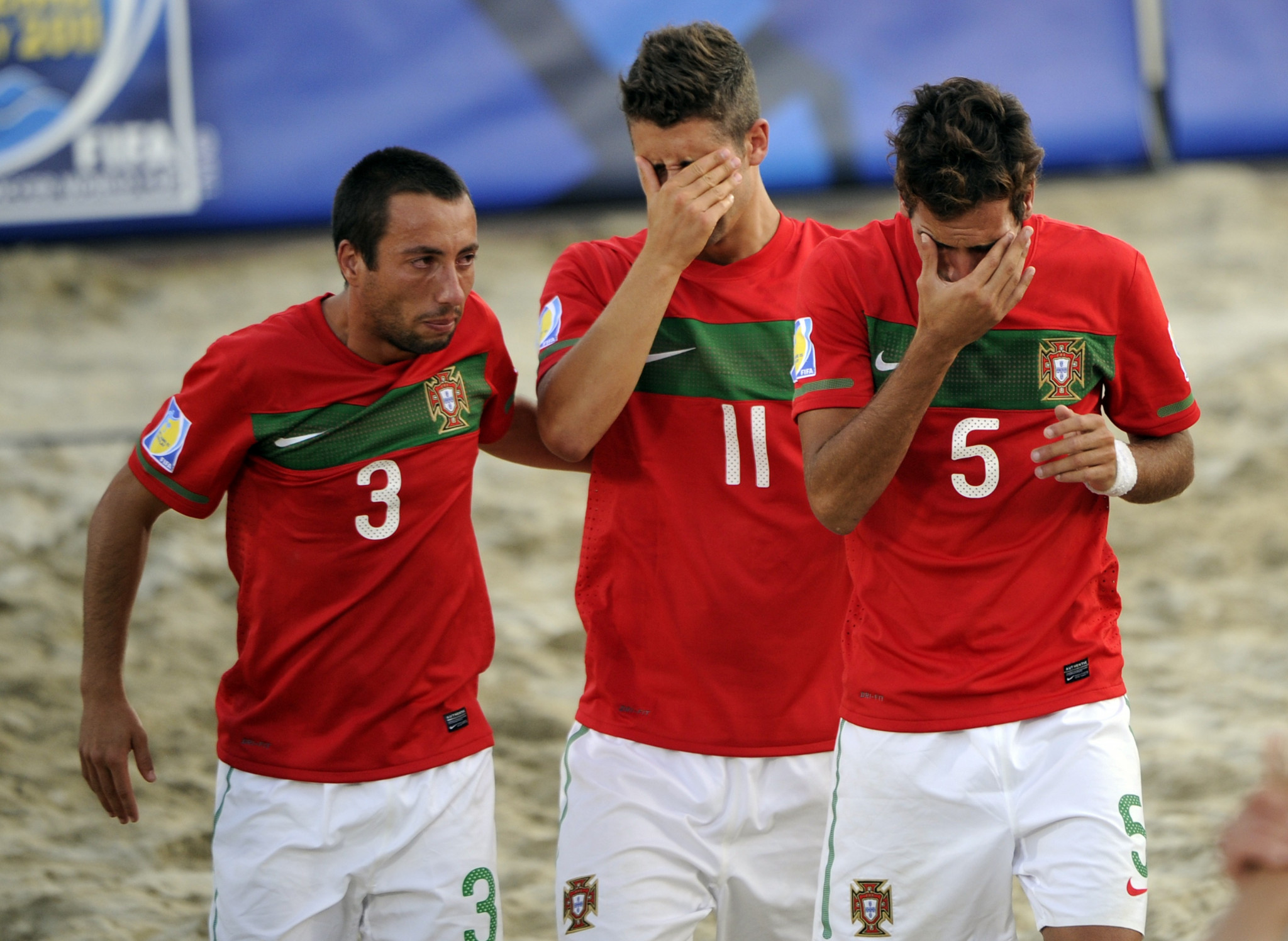 Defending champions Portugal have been knocked out of the 2021 FIFA Beach Soccer World Cup after faltering to a 7-6 loss to Uruguay in Moscow in Russia.

Five of the Portuguese goals were scored by Leo Martins, but he could only do so much as his teammates could not match his contribution.

The result saw the Uruguayans leapfrog Portugal into second place in Group D, the last qualifying place for the knockout rounds.

Despite losing 3-2 to Oman, Senegal managed to top the group.

The African country finished level on points with Uruguay with six but had a superior eight goal advantage to separate the teams on goal difference.

The two teams were level with less than a minute to play, but Dejan Stankovic scored a dramatic late winner to deny the Salvadorans their first point in the competition.

🇧🇷 Brazil are headed to the quarter-finals!

💪 The record #BeachSoccerWC champions put in a dominant performance against Belarus to bring the group stage to a close pic.twitter.com/ujKVW3XG1g

There were no surprises in the Brazil versus Belarus game as the five-times champions won 5-0.

The job was made a lot easier after the Belarusian goalkeeper Kanstantsin Mahaletski received a second yellow card in the 24th minute and was sent off.

Following the day's play all four quarter-final fixtures have been decided.

Senegal and Brazil will kickoff the action tomorrow at the Luzhniki Beach Soccer Arena as the two best defences go head-to-head.

Later on, Switzerland face Uruguay, Tahiti take on Japan and hosts Russia play in the last match of the day against Spain.