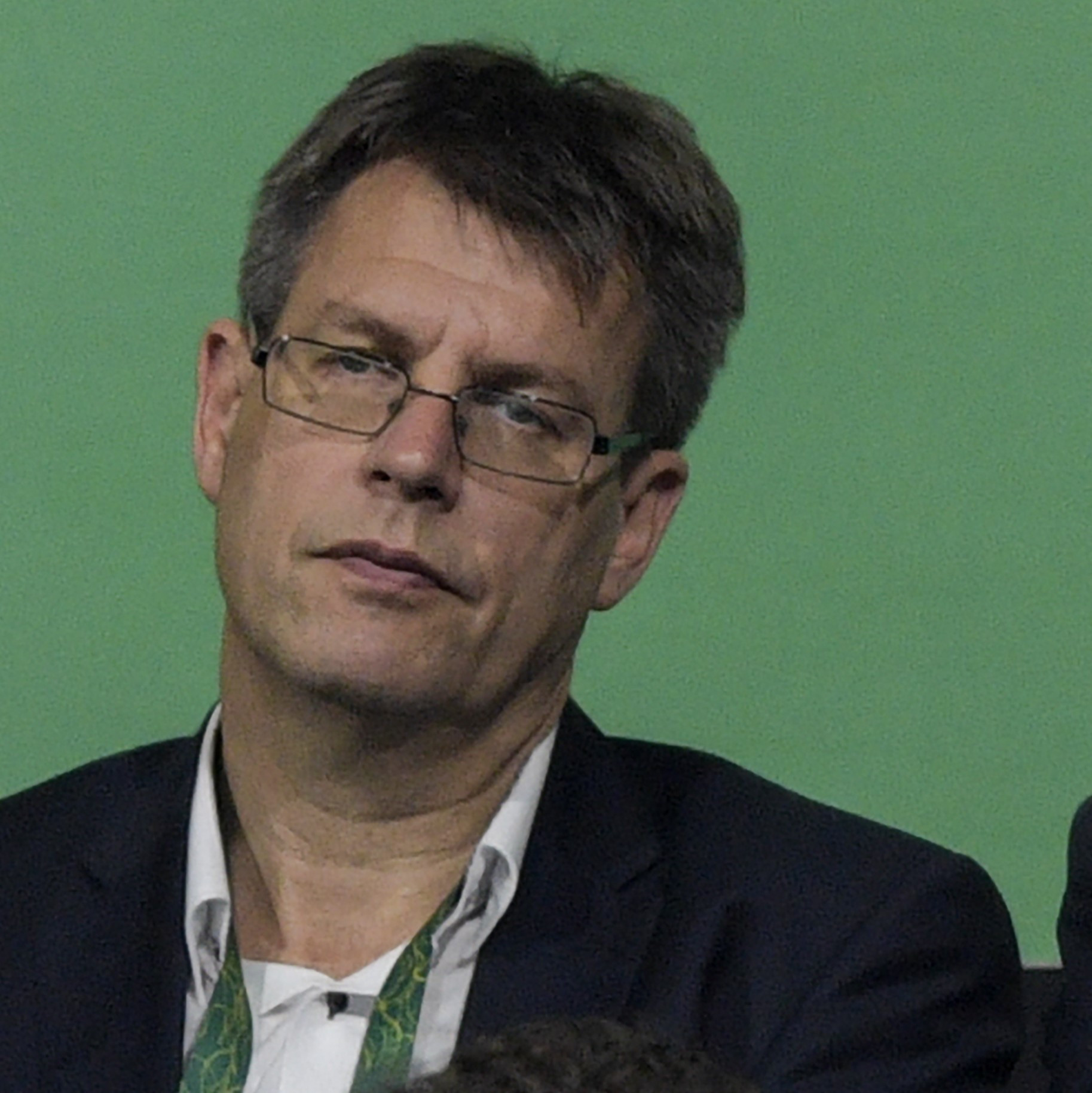 International Table Tennis Federation (ITTF) President Thomas Weikert will not run for re-election later this year, choosing to stand down because he does not agree with "the course that the ITTF and WTT are taking".

The German official has been at the centre of a bitter dispute at the top table of ITTF governance, with the Executive Committee telling Weikert in March he had lost its "trust, confidence and support" and resolving to take all decisions on a majority basis until November's elective Annual General Assembly (AGM).

Writing in a letter seen by insidethegames, Weikert informed the ITTF community he is "no longer available as a candidate for the position of ITTF President for the election period 2021-2024".

"The main reason for this is that I do not agree with some of the decisions of the Executive Committee and the course that the ITTF and WTT are taking", he continued.

Weikert does "reserve the right to express my criticism in detail later", the sitting ITTF President added, after going back on a February 2020 pledge to stand for a second term.

Petra Sörling, the ITTF's executive vice-president of finance, is standing for President at the AGM in Houston and appears the frontrunner, with her candidacy endorsed by the Swedish Table Tennis Association.

Since then relations have only soured and Weikert attempted to remove Al-Mohannadi from the Deputy President post in February of this year, only for the Executive Committee to reinstate the Qatari official.

Weikert was also accused of making "unfounded" and "baseless" allegations regarding Al-Mohannadi breaching the ITTF Constitution by the Deputy President's lawyers, and Al-Mohannadi was this month cleared by the ITTF Integrity Unit.

Weikert was elected ITTF President in 2017 for a four-year term but had been in the role since 2014 after replacing Canadian Adham Sharara.

One of the defining themes of Weikert's tenure has been the launch of World Table Tennis (WTT) - a new commercial vehicle formed after Deloitte and Withers were hired in 2018, tasked with changing the way the ITTF runs its business.

WTT events promise more prize money and what is billed as a better and more modern experience for fans, broadcasters and players, but there have been some complaints - especially from Europe - about the new tournaments being positioned to overshadow the ITTF World Championships.

Grand Smashes - the premier tier of WTT tournaments - will be worth as many ranking points as the Olympic Games and ITTF World Championships.

The ITTF AGM is scheduled for November 24 in Texas' biggest city.