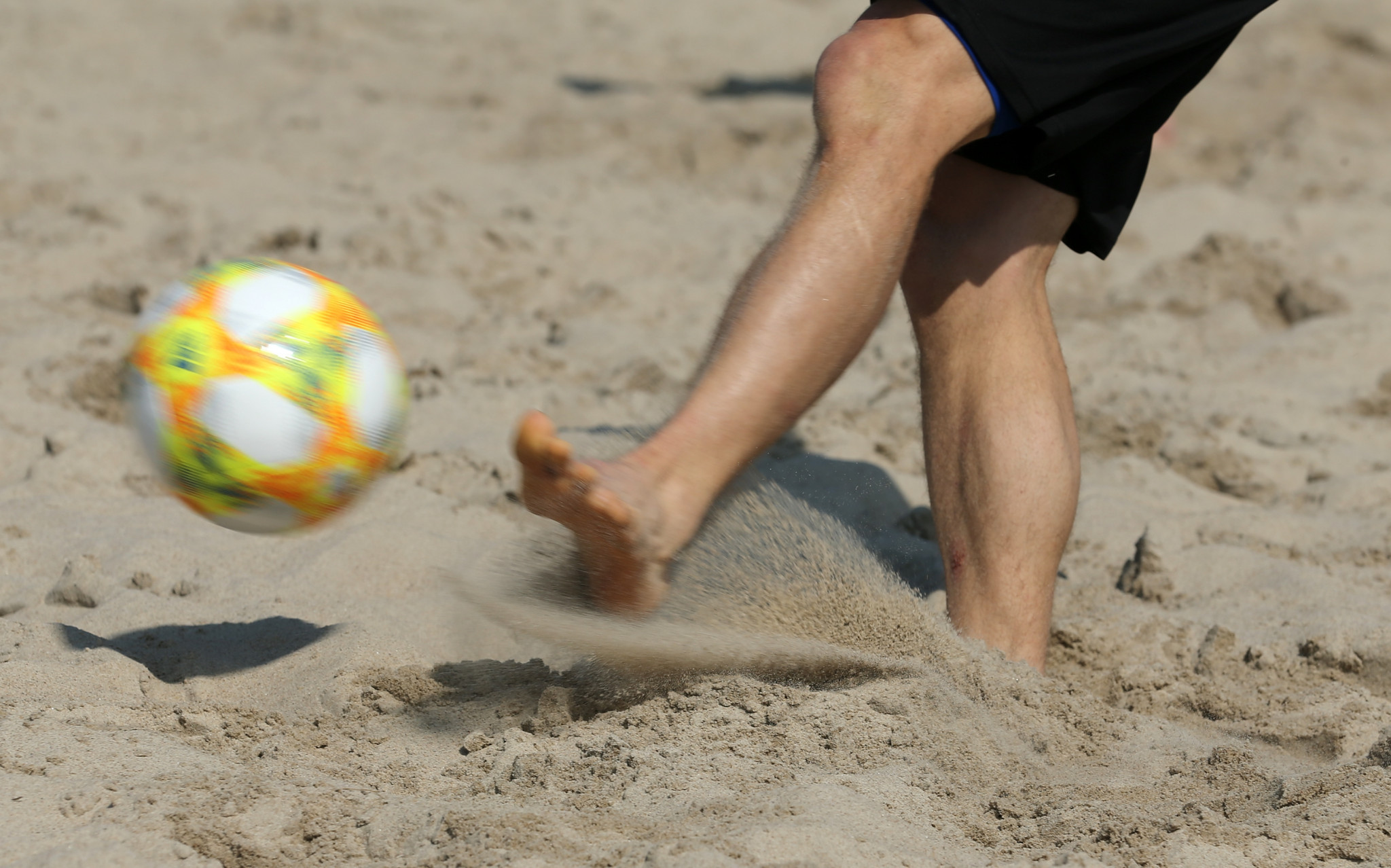 The Russian Football Union (RFU) has been crowned champions of the 2021 FIFA Beach Soccer World Cup after an impressive 5-2 victory over Japan in Moscow in Russia.

In the final, it took less than five minutes before Fedor Zemskov drew first blood for the host team.

That turned out to be the only goal of the first period in a cagey affair.

However, two seconds after the referee had blown his whistle to begin the second period Japan had levelled it up through a stunning finish from Takuya Akaguma.

The RFU regained its lead seconds later though as Yury Krasheninnikov scored from a free kick shortly after kickoff.

Another free kick goal for the neutral team, this time from Andrei Novikov, gave the RFU a two-goal cushion.

Again, the Japanese pegged them back but again the RFU scored, making it 4-2 going into the final period.

🎆 The hosts win the #BeachSoccerWC!

🏆🏆🏆 RFU now have three world titles to their name, while Japan put in their best-ever performance in the competition 💪

The RFU team was focused on preserving its lead and did just that, shutting out the opposition, before Krasheninnikov completed his brace to seal the game for the hosts.

Earlier in the day, the tournament's third place team was to be decided as the Swiss went head-to-head with Senegal.

Glenn Hodel scored a hattrick to ensure his side claimed victory in an electrifying match.

Hodel also ended up as the tournament's top goal scorer with 12 goals.

The Swiss were also aided by Mamour Diagne's 37th minute red card which he received for an incident that saw him concede a penalty in the process.

The day's action means that the RFU claimed its first title since Russia won consecutive tournaments in 2011 and 2013.

Japan, Switzerland and Senegal all recorded their best finishes in the competition's history.