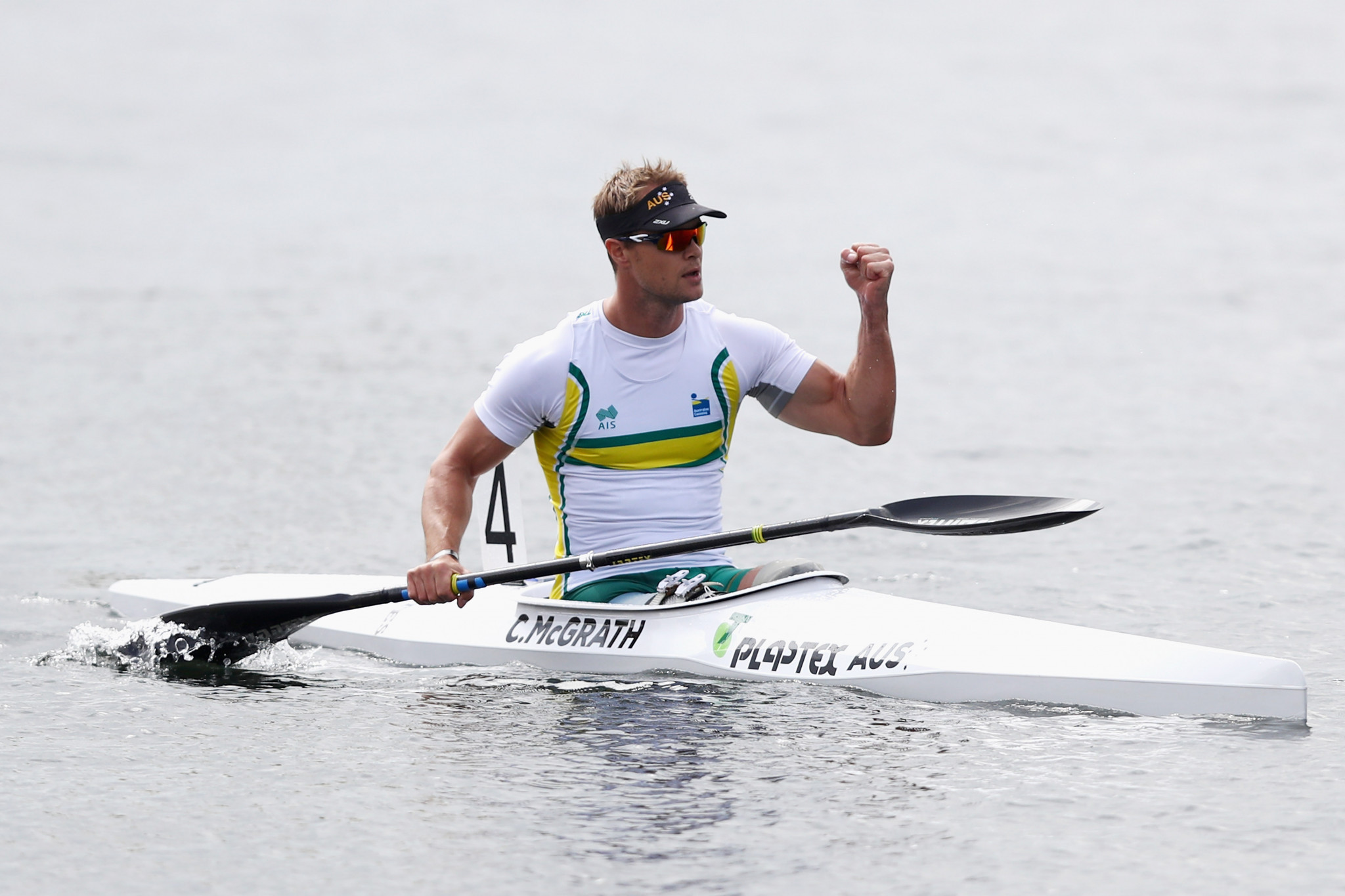 World champions Australian Curtis McGrath and Ukraine's Serhii Yemelianov are set to defend their Rio 2016 canoeing titles at the Sea Forest Waterway at the Tokyo 2020 Paralympic Games, with competition set for tomorrow.

Most champions from the last Games are in action again including the Britain's Jeanette Chippington and Emma Wiggs in the women's KL1 and KL2; and Poland's Jakub Tokarz in the men's KL1.

McGrath is to defend his men's KL2 title, while Yemelianov goes again in the men's KL3.

Britain's Anne Dickins won the women's KL3 in 2016, but will not defend her title - instead, Laura Sugar will attempt to defend her country's gold in the event.

A total of nine events will award gold medals - the six from Rio 2016, plus three additional medals in the va'a discipline, with two races for men and one for women.

It is a form of paddling discipline which originated in Polynesia.

Last water session on this lake in Komatsu as we move to the Paralympic village on Sunday it’s been an amazing setup and experience with the team #ParalympicsGB #Paralympics #paracanoe #canoe #Tokyo2020 #FridayMotivation #fridaymorning pic.twitter.com/t6n1KF3oGS

More than 90 athletes are to compete in the sport at the Paralympics, following its debut at Rio 2016.

Six nations are to debut in canoeing at Tokyo 2020 - Belarus, India, Kazakhstan, Portugal, Uzbekistan and the Russian Paralympic Committee.

Syrian Anas Al Khalifa is also set to be the first member of the Refugee Paralympic Team to compete in the sport.

Britain head into the competition as the most successful canoeing nation from Rio 2016 - winning all three women's events as well as two bronzes; and will feature eight boats.

The RPC and Brazil are to have seven boats each; while hosts Japan and Hungary both qualified six each.