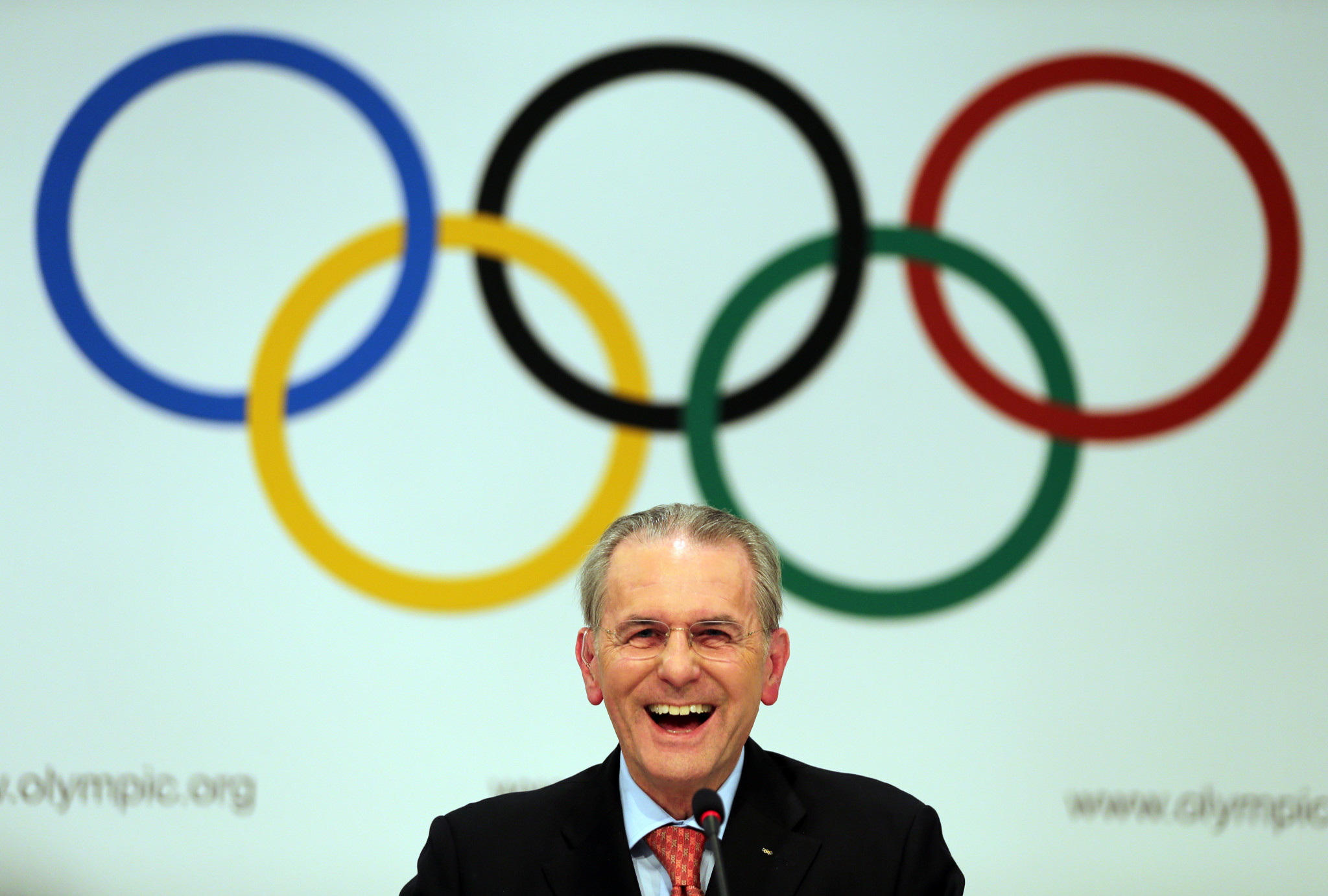 Rogge, who was the IOC's eighth President, died last week at 79.

The Belgian served as IOC President from 2001 to 2013, before Thomas Bach succeeded him.

He also served as President of the Belgian National Olympic Committee and European Olympic Committees, and was a proponent of youth sports and innovation into new sports, which benefitted teqball in its early existence.

"He was passionate and innovative and with the later years of his Presidency coinciding with the early years of teqball’s development, we always looked up to him.

"He will be greatly missed but his legacy of modernisation will continue to touch people in the Olympic Movement’s lives for many years to come.

"Our thoughts and sympathies at this time are with Count Rogge’s loved ones and with those at the IOC and in the Olympic Movement who knew him well."

Teqball is aiming to become an Olympic sport as soon as Los Angeles 2028.

It will compete with baseball and softball, cricket, lacrosse and karate among others for inclusion on the Olympic programme.

The decision for which sports will be ratified before Los Angeles 2028 is expected to be made at the IOC Session in Beijing in February 2022.