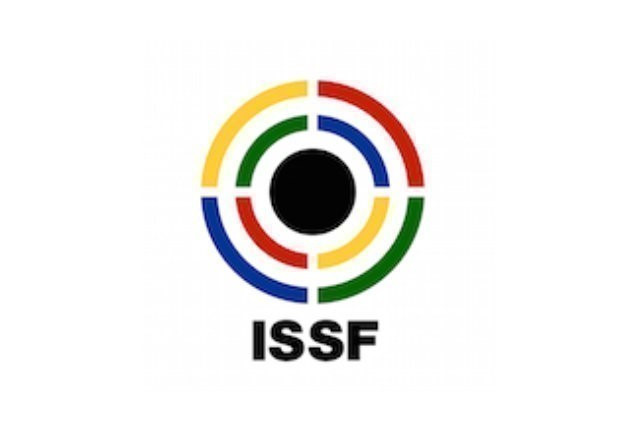 The International Shooting Sport Federation (ISSF) World Championship Running Target has again been postponed because of restrictions related to the COVID-19 pandemic.

The event had been scheduled to take place in Châteauroux in France later this month from September 20 to 30, but this has now been pushed back to 2022.

Limits on events and venues in France have now been lifted, but where more than 50 people are in attendance, those present must show proof that they are fully vaccinated or have tested negative for COVID-19.

Those who are inoculated can enter France with proof of their vaccination status, while a red, amber and green system is in place for visitors from different destinations who are not fully vaccinated.

This is the third time the Championship has been postponed, having originally been rescheduled from 2020 to June of this year, and then from June to September because of the pandemic.

The ISSF has also recently postponed its 10-metre rifle and pistol Grand Prix until January 2022, having been planned for December 15 to 19 in the Croatian city of Osijek.

However, the international governing body did hold its Junior World Cup in shotgun in Almaty in Kazakhstan from August 26 to September 6, featuring around 100 athletes from 10 countries.

Kazakhstan is also due to host the next event on the ISSF’s calendar with the Asian Airgun Championship in Shymkent from this Friday (September 10) to September 20, while the Junior World Championships in rifle, pistol and airgun are scheduled for the Peruvian capital Lima from September 27 to October 10.