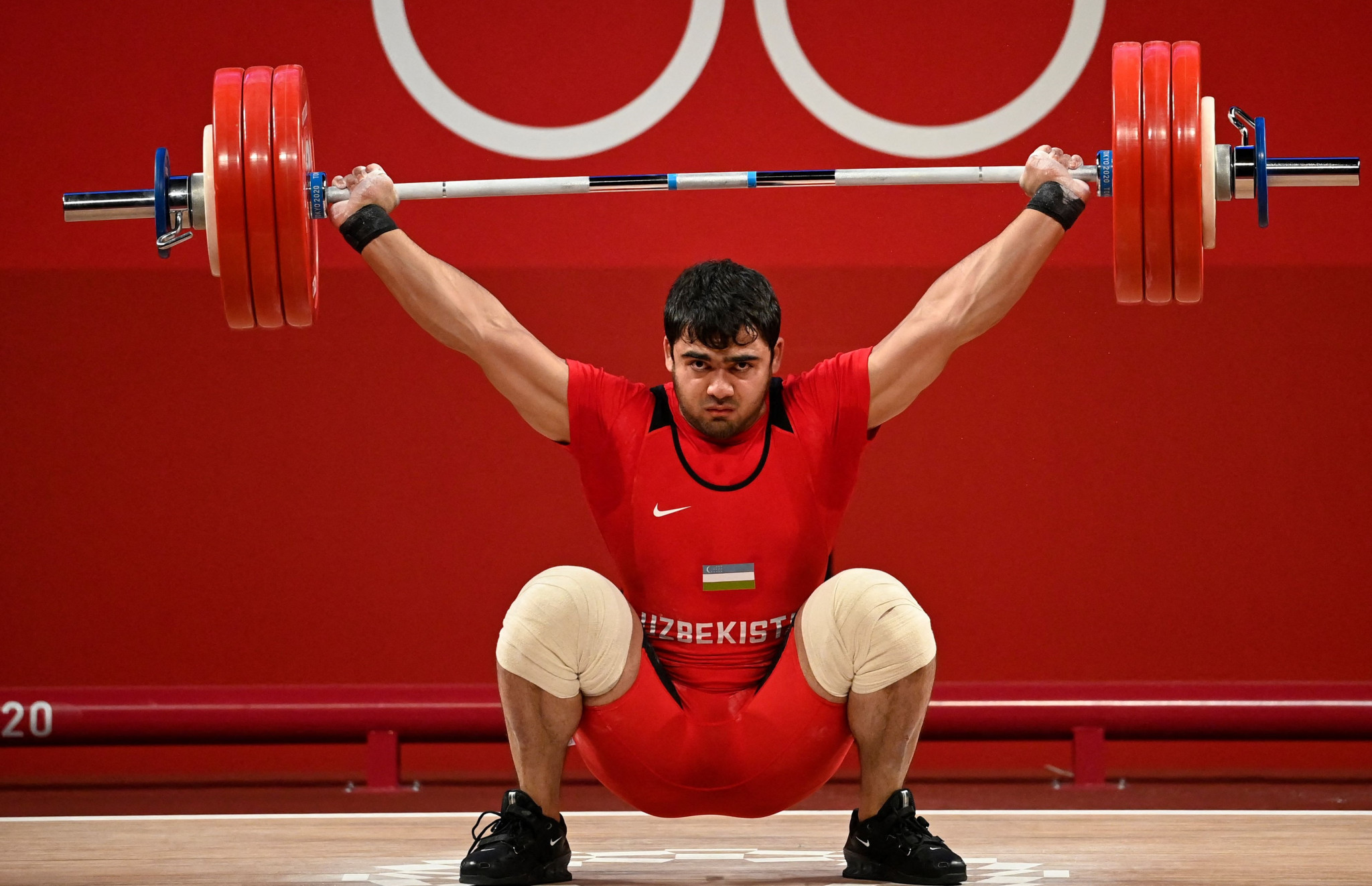 The World Championships are scheduled for December 7 to 17, and the Electoral Congress is to follow on December 20 and 21.

The IWF is due to elect its first permanent leader since disgraced Tamás Aján at the Electoral Congress.

Tashkent hosted the IWF Junior World Championships in May this year, and a month earlier also played host to the Asian Weightlifting Championships, with the IWF Executive Board citing this as a reason for picking Uzbekistan's capital to stage the two biggest events left on its 2021 calendar.

"Our friends in Tashkent have already proven themselves to be very capable organisers of important weightlifting events this year, and the IWF is deeply grateful both to them and to the others who had shown interest in hosting our events," IWF Interim President Mike Irani said.

"The IWF is pleased to be able to deliver this measure of certainty around the 2021 IWF World Weightlifting Championships for all our athletes.

"And in this difficult year, with the effects of the pandemic still being felt, our main priority will continue to be ensuring safe and healthy conditions for all involved."

As for the Electoral Congress, which comes after the IWF last month adopted a new constitution, it will play a major roll in the embattled governing body's attempts to show the International Olympic Committee (IOC) that it has reformed and deserves to keep its place on the Olympic programme.

The IOC has already slashed weightlifting's athlete quota for Paris 2024 - down to 120 versus 260 at Rio 2016 - and President Thomas Bach has spoken of "great concerns" the IOC has with the IWF following a series of anti-doping and governance scandals.

The sport's Paris 2024 berth could yet be revoked, the IOC has made clear.

Key constitutional reforms adopted by then IWF include more stringent eligibility criteria for Executive Board positions - including a stipulation that candidates be endorsed by their National Federation, but not, significantly, an age limit - a guarantee of three places on the Board for athletes and a requirement that at least 30 per cent of elected positions be filled by women.

IWF Interim President Irani, a Briton, does not have the backing of British Weight Lifting.

"We already know for sure that the IWF Executive Board which follows the December elections will be very different to any that has gone before it, reflecting a more egalitarian culture that is also more clearly focused on the needs of weightlifters," Irani said.

"This will follow on from clean weightlifting competitions at Tokyo 2020 and the adoption of completely revised governance measures in satisfying the criteria for success that were established for us by the IOC."