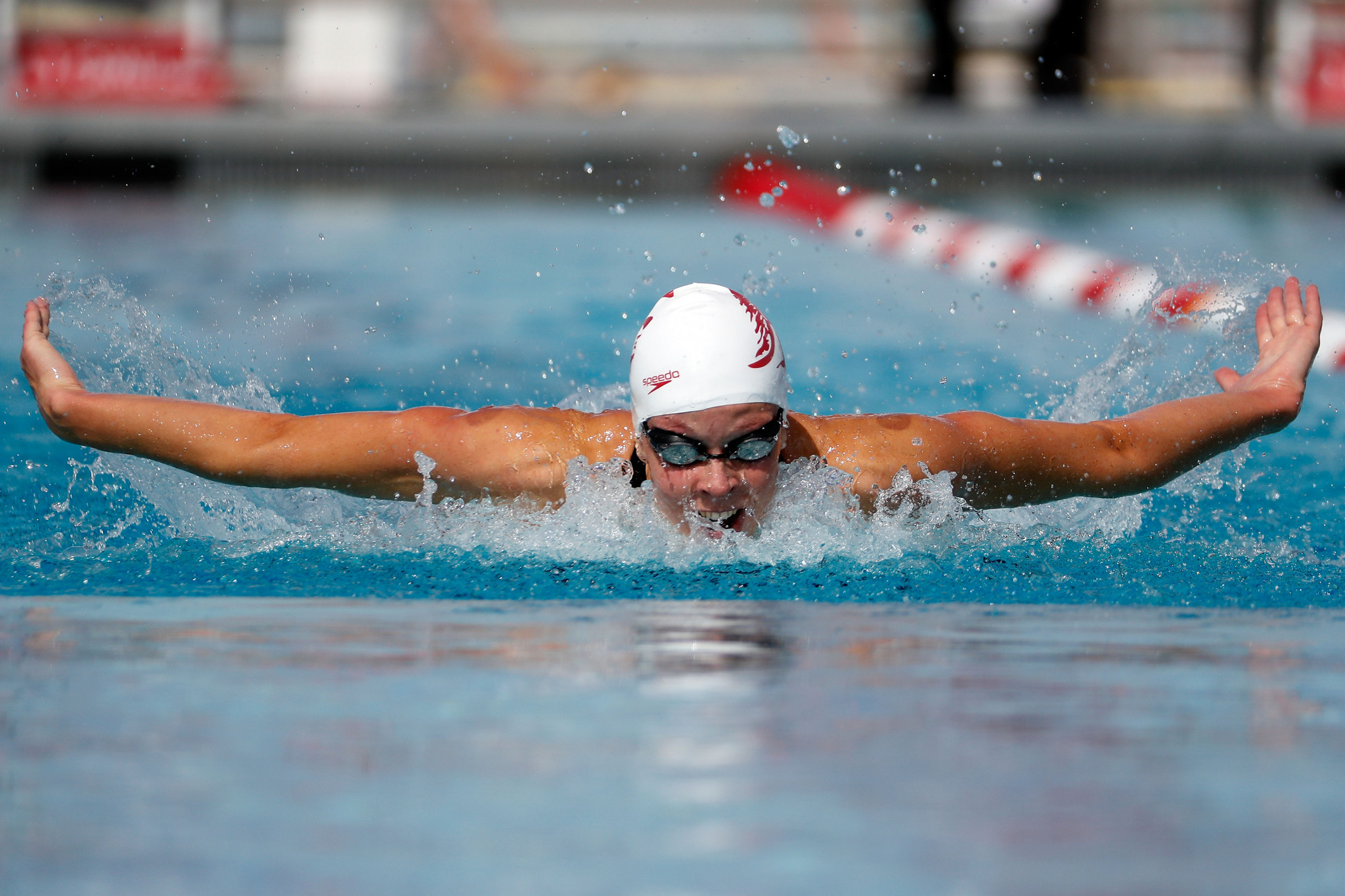 Toronto Titans held onto their first-day lead in match five of the International Swimming League (ISL) season to take victory with 536 points, beating runners-up LA Current, who had 452.5 points, by a wide margin.

Sweden's Louise Hansson dominated the women's butterfly skins to rake in 32 points for the Titans while Dutchwoman Ranomi Kromowidjojo finished second in the final as she raced for Team Iron, who finished last with 379 points.

Another impressive Iron swimmer was her compatriot and Olympic finalist Thom de Boer, who won both the final and semi-final of the men's freestyle skins.

Toronto Titans' Shane Ryan of the United States and Canadian Yuri Kisil made up the podium.

Three swimmers took part in the final at the Piscina Felice Scandone in Naples, as opposed to the regular two, because both Ryan and Kisil finished with the exact same time in the semi-final.

The day began with Madison Wilson of LA Current taking a narrow victory in the women's 100 metres freestyle.

The Australian finished ahead of Titans duo Kasia Wasick of Poland and Sweden's Michelle Coleman in second and third, respectively.

American Maxime Rooney took another win for the Current in the men's 100m freestyle, beating the Titans' Blake Pieroni, also of the US, by 0.04 seconds.

Consistent podium finishes throughout the day from the Toronto team ensured that the buffer remained.