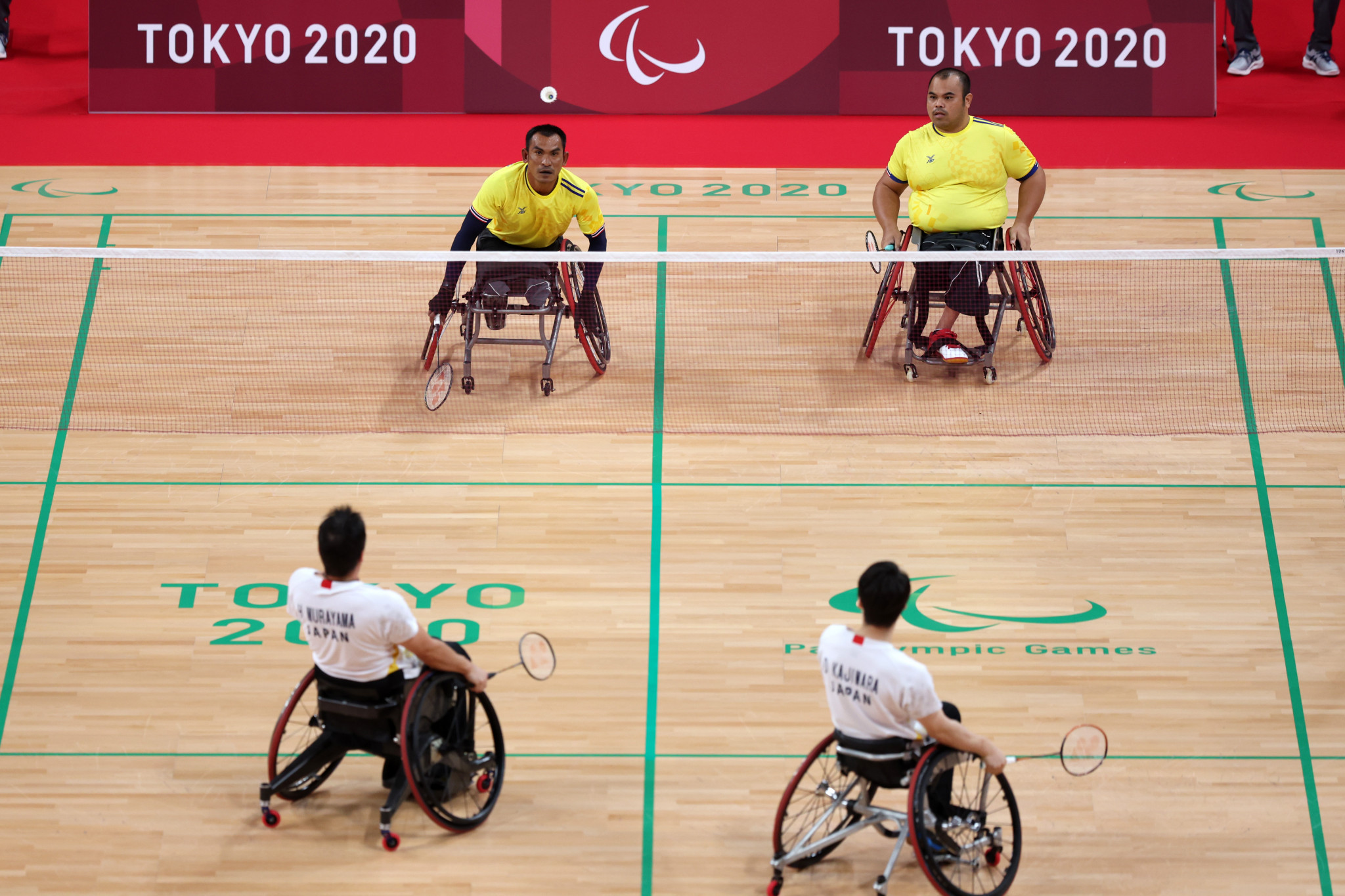 The Badminton World Federation (BWF) is keen to accelerate the growth of Para badminton and secure the long-term future of the sport following its debut at the Tokyo 2020 Paralympics this summer, President Poul-Erik Høyer has stated.

After failing to secure its place on the Paralympic programme at London 2012 and Rio 2016, the International Paralympic Committee (IPC) confirmed Para badminton would be at Tokyo 2020 in 2015.

Prior to the Paralympics this summer, Para badminton was then ratified for Paris 2024, and Høyer hopes the sport can now secure its future in the Paralympics following its success in Japan.

"Debuting at Tokyo 2020 has certainly helped raise the visibility of Para badminton internally and externally," Høyer wrote in a blog for insidethegames.

"We now have a platform to profile the sport’s stars, work with them as role models for future generations, and share their amazing stories of success to show others that anything is possible.

"And with Paris 2024 now only three years away, there will be greater enthusiasm among the playing group to help grow the sport more and more."

Høyer added: "If we want to be around for Los Angeles 2028 and Brisbane 2032, we need to create more national systems and bring more players in at a young age.

"This requires a lot of hard work, a lot of investment, and a lot of good people involved at the community level, but I believe we are well-positioned to take the necessary steps forward to achieve this."

On Para badminton's debut in Tokyo, Høyer said: "This has been a significant milestone long in the making, one which has brought great satisfaction to the entire badminton community, as well as all those closely involved in the process.

"For me, to see that very first shuttle served at the Paralympics is something I will treasure forever.

"It represented so much to so many, and is proof of the sport’s maturity."

Høyer also revealed that IPC President Andrew Parsons was "very positive" about Para badminton, confirming that "the IPC and Agitos Foundation would continue to support the BWF in our development and grassroots programmes."

Initially a demonstration sport at Munich 1972, able-bodied badminton made its Olympic debut at Barcelona 1992, since when it has been a permanent fixture in the Olympic programme.

You can read the full blog here.