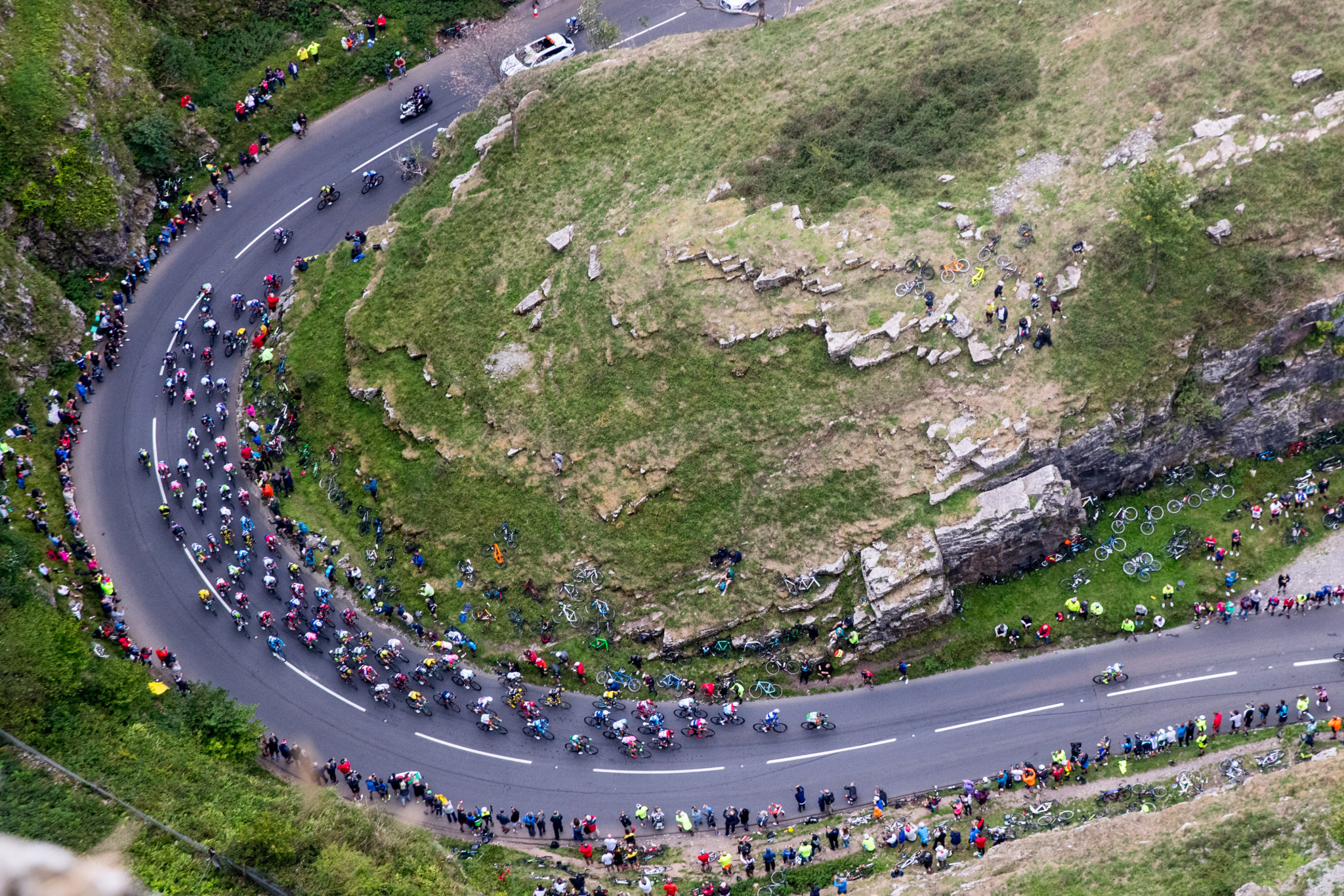 British cyclist William Bjergfelt has made history by becoming the first Para athlete to compete in the Tour of Britain.

Aged 36, the Bristolian was involved in a head-on collision with a car in 2015 which left him with a bleed on the brain and his right leg shattered into 25 pieces.

His leg was reconstructed with three titanium plates and he was told that he would never ride a bike again.

Six years on, the Swift Carbon Racing racer made his debut at the eight-day race to also become its second-oldest participant.

"I'm kind of pinching myself every morning, just trying to tell myself that I'm not dreaming and I am actually here," said Bjergfelt, per BBC Sport.

"I've wanted to race this since I was a kid, I can remember the days of the Milk Race (the Tour's previous name).

"In 2011 I came very close to riding but got flicked at the very last minute, two days before the start of the Tour of Britain.

"There was part of me that thought maybe my chance was lost.

I can’t even begin to articulate how excited 😆 I am to be racing my first @TourofBritain for @SwiftProCycling #stuffdreamsaremadeof #I'M SO EXCITED 😆 @itvcycling @nedboulting looking forward to catching up with you all 🇬🇧 https://t.co/vGFt2shv1c

"2015 I had a really good year and I'd sort of provisionally agreed a contract for a team for 2016, so I thought maybe I'll get a chance if I'm good enough.

"But then the accident happened whilst the team I agreed to ride for was racing the Tour of Britain."

Bjergfelt is not the first Para athlete to race for a trade team.

Sarah Storey, who became Britain's most decorated Paralympian ever this summer, raced frequently in non-Para races, most notably for her team, Storey Racing, from 2018.

Yet representation of Para riders remains slim among professional cycling.

"That's one of the big things that I want to come out of this really," Bjergfelt continued.

"I want to inspire people to believe in themselves and believe anything is possible.

"That's one of the big things that I want to get across for people."