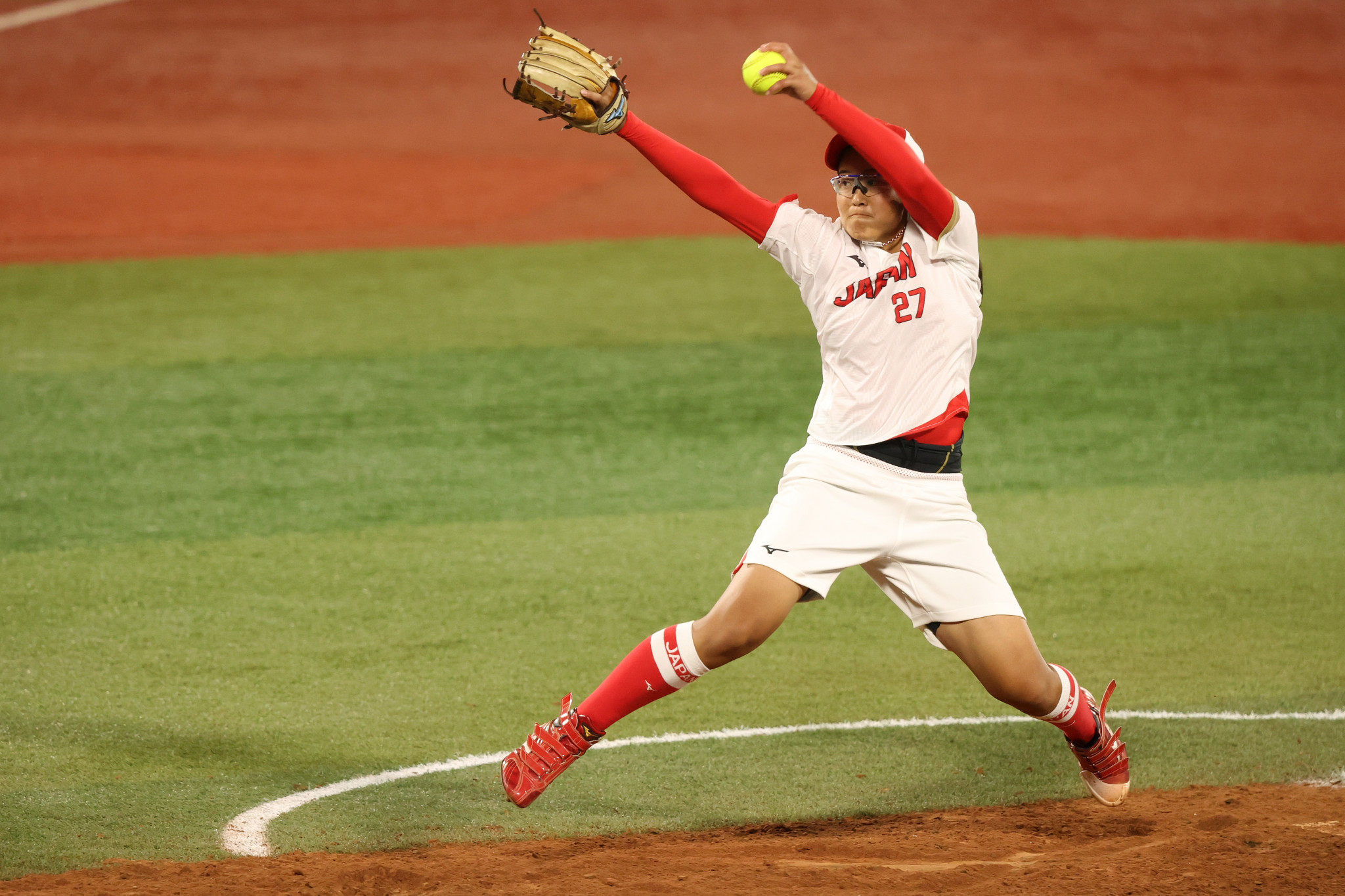 The dates have been set for the women's softball tournament at next year's World Games in Birmingham in Alabama.

Eight teams will compete between July 9 and 13 at Hoover Metropolitan Stadium in the American city, the International World Games Association has announced.

All six teams which contested the Tokyo 2020 Olympic Games in July will be present at the event.

This means Olympic champions Japan could lock horns again with World Games hosts the United States, who they beat in the Tokyo 2020 final.

Bronze medallists Canada, Mexico, Australia and Italy are the other Olympic teams due to compete.

The line-up will be completed by China and Chinese Taipei.

All eight sides will be drawn into two groups, with the top two in each going through to the semi-finals on July 12.

The medal matches will take place the following day.

The World Games were postponed by a year to avoid a clash with Tokyo 2020, which was also pushed back by 12 months due to the COVID-19 pandemic.

Softball has not been contested at the World Games since the 2013 edition in Cali in Colombia, when Cuba won gold.

Non-Olympic sports and disciplines are contested at the World Games.

Although baseball and softball both featured at Tokyo 2020, they have not been retained for the Paris 2024 Olympic programme.

The WBSC aims to be included in the Los Angeles 2028 programme, taking advantage of its popularity in California and the US.