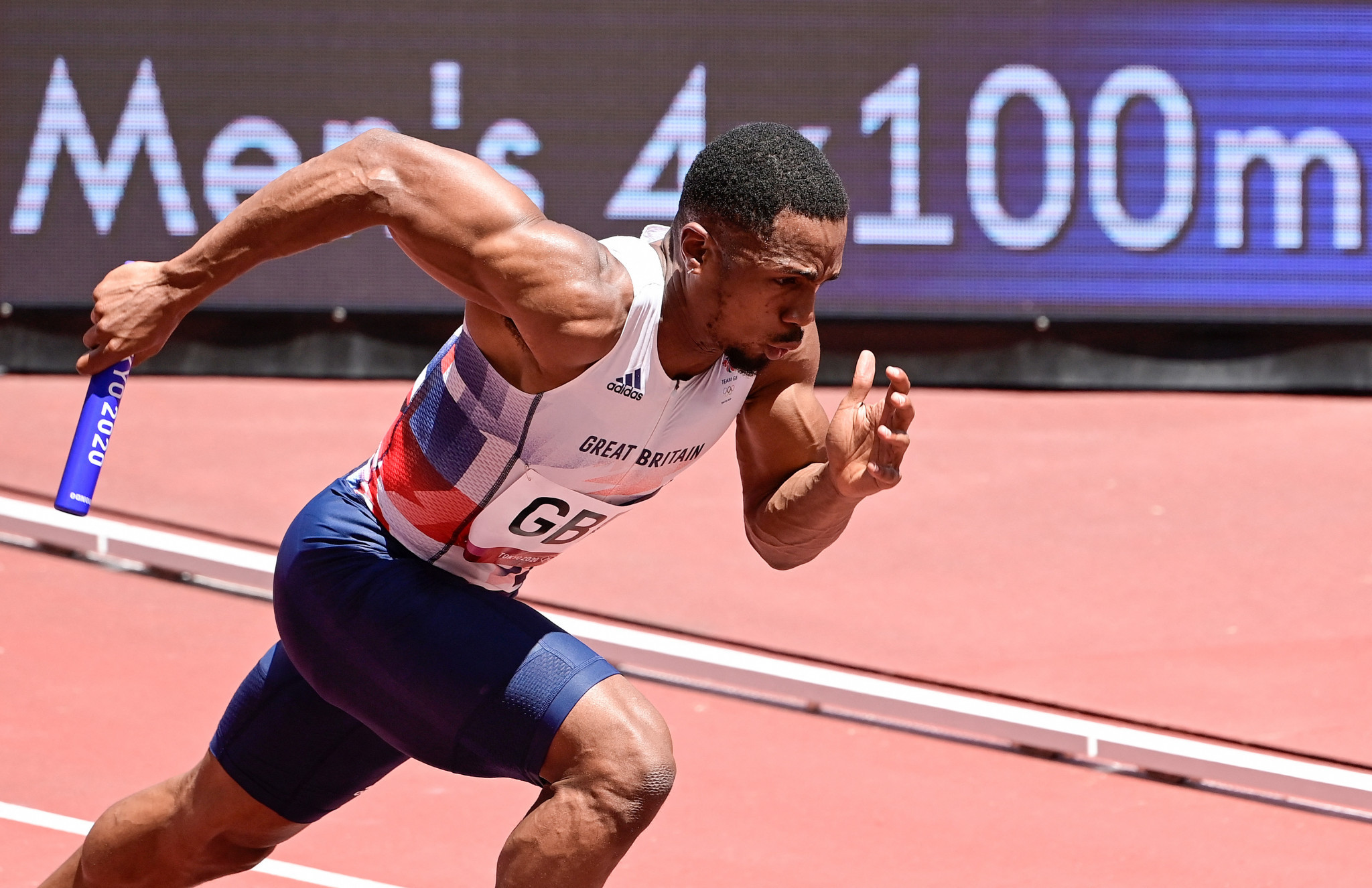 Britain are set to be stripped of their Tokyo 2020 men's 4x100 metres relay silver medal after CJ Ujah's B sample confirmed his positive test.

The sprinter's A sample was found to have been positive for investigational selective androgen receptor modulators ostarine and S-23, which are regularly used as a male hormone contraceptive and as treatment for muscle wasting and osteoporosis respectively.

Ujah requested a B-sample analysis be carried out, which the ITA says has confirmed the initial test results.

The case will now be referred to the Court of Arbitration for Sport Anti-Doping Division.

"The ITA confirms that as per the athlete’s request, the B-sample analysis was carried out by the WADA-accredited laboratory of Tokyo on 19 August 2021 and the procedure confirmed the result of the A-sample," an ITA statement read.

"The ITA has thus referred the case to the Court of Arbitration for Sport Anti-Doping Division (“CAS ADD”) on 8 September 2021.

"The CAS ADD will consider the matter of the finding of an Anti-Doping Rule Violation and the disqualification of the men’s 4x100 relay results of the Great Britain team.

"In this regard, pursuant to the IOC ADR and the World Athletics Anti-Doping Rules: 'where the athlete who has committed an Anti-Doping Rule Violation competed as a member of a relay team, the relay team shall be automatically disqualified from the event in question, with all resulting consequences for the relay team, including the forfeiture of all titles, awards, medals, points and prize and appearance money'.

"Once the matter is settled under the IOC ADR, the case will be referred to the Athletics Integrity Unit to follow up on sanctions beyond the Olympic Games Tokyo 2020.

"Given that the case is underway, there will be no further comments during the ongoing proceeding."

Ujah had issued a statement following the positive A-sample.

The sprinter said he was “completely shocked and devastated”, adding that he was “not a cheat and I have never and would never knowingly take a banned substance.”

Ujah competed in the event with team-mates Zharnel Hughes, Richard Kilty and Nethaneel Mitchell-Blake, who could each lose their silver medals.

Mitchell-Blake was pipped on the line by Filippo Tortu as Italy triumphed in the event.

Ujah is one of six athletes identified to have been in breach of anti-doping rules at Tokyo 2020.

Proceedings are underway against the trio, who were also named last month.