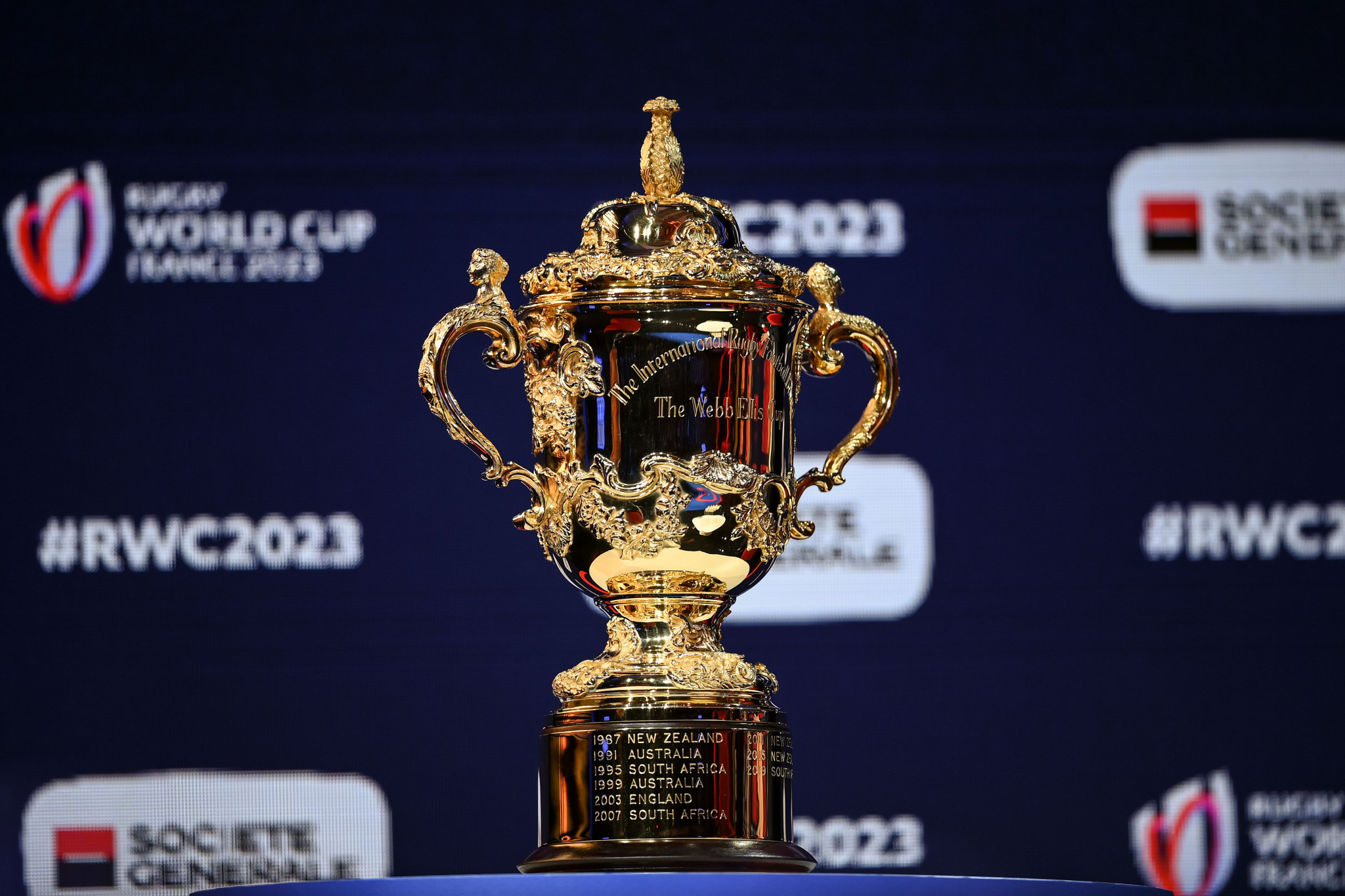 World Rugby chief executive Alan Gilpin has not ruled out the possibility of the Rugby World Cup being held every two years, while England’s Rugby Football Union (RFU) chairman Tom Ilube has said the country is likely to bid for the 2031 men's edition.

While Gilpin said a shift to a biennial competition is not immediately in the pipeline, his comments in the Telegraph raise the potential of discussions being held on the idea.

"Biennial World Cups have been considered before and they're definitely something that we will continue to consider," Gilpin said, as reported by Reuters.

"It's an interesting concept, especially when you think about the global development of the women's game too.

"But the men's calendar is very congested and complex, with a lot of different stakeholders, and we have to make sure we engage with them all before we consider a World Cup every two years."

Doubling the number of World Cups was not discussed in Paris, but it has been a hot topic in football in recent months.

UEFA and the South American Football Confederation have come out in opposition.

FIFA President Gianni Infantino has promised a decision by the end of the year.

Any such move in rugby union could be complicated by the launch of a new 12-a-side World 12s tournament, billed by founders as the sport’s answer to cricket’s Indian Premier League and The Hundred.

World 12s has not yet been approved by World Rugby, and Beaumont said on Breakdown on Sky Sports that player welfare and the current busy calendar were likely to be important considerations in any decision.

The men’s Rugby World Cup was won by South Africa in Japan in 2019, with the Springboks’ victory against England in the final drawing them level on three titles with New Zealand.

The hosts of the 2027 and 2031 editions are due to be announced next May, and as reported by Reuters, RFU chairman Ilube revealed that England is keen on holding the latter event.

"That would be really exciting to have it here and you could imagine what it would be like and I think that really gives us a focus as well.

"So we will see what happens, it will be interesting. It is something that we are really interested in discussing and engaging with the process."

The Women’s Rugby World Cup was last held in Ireland in 2017, with New Zealand earning their fifth title, and as reported by The Times the RFU is also set to bid for the 2026 edition.