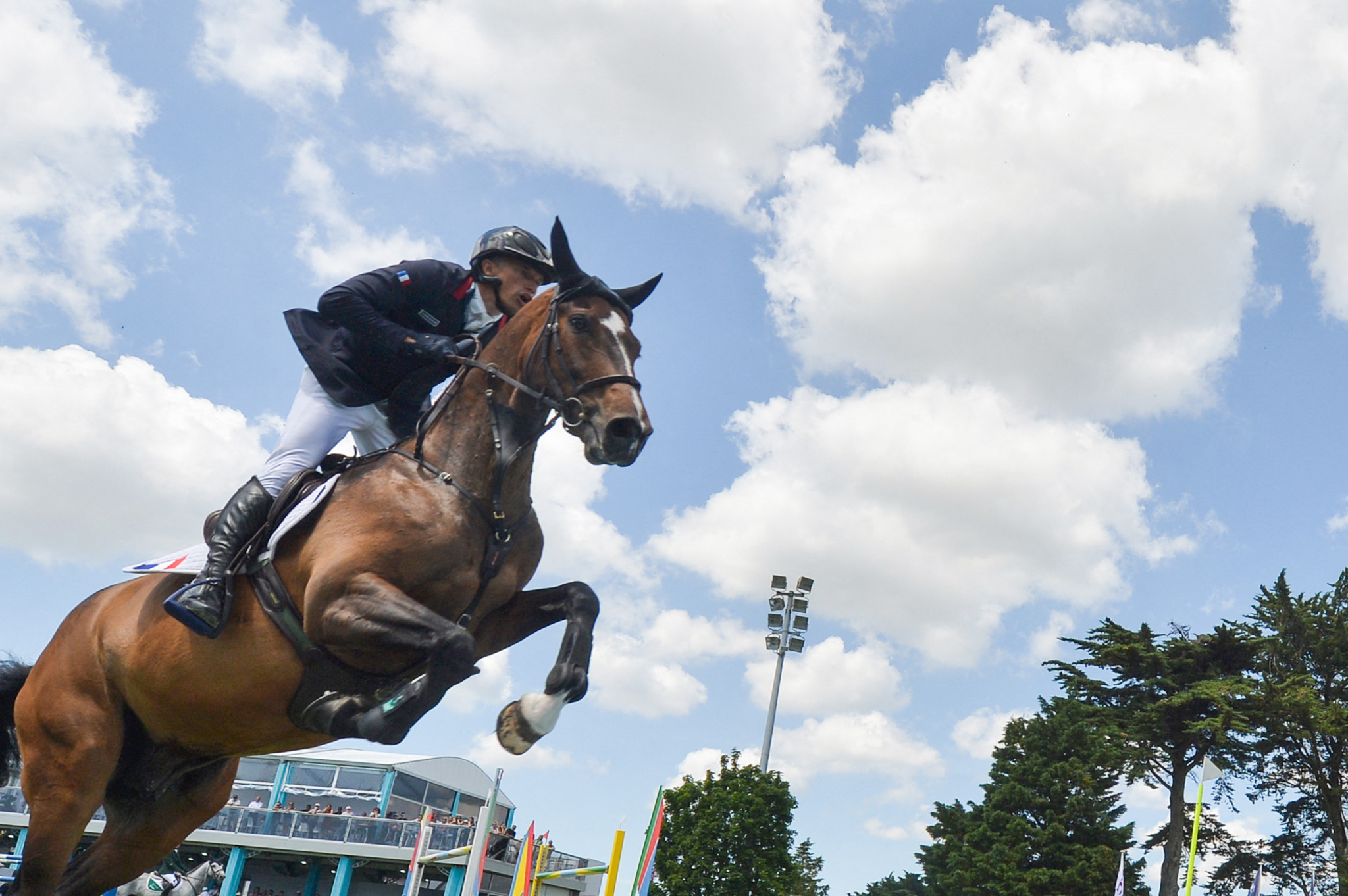 Sweden's Malin Baryard-Johnsson on H&M Indiana went last in the jump-off, finishing narrowly behind Robert in 41.31.

Bryan Balsiger of Switzerland, who was making his GC Tour debut, finished third in 42.27.

"It is just unbelievable, I didn’t think I could ride this weekend in Rome so to win with Vangog is just fantastic," Robert said.

"I took some risks in the jump-off but today was my day.

"It’s a fantastic season, I have never won a big Grand Prix with him before.

"I have had the best 10 days for my first time in Rome, it is just fantastic."

By virtue of Baryard-Johnsson and Robert already having secured their place in the GC Prague Playoffs, Balsiger, on Twentytwo des Biches, has now qualified for the season-ender.

Maher, riding Ginger Blue, suffered an agonising fault but still moved ahead of Edwina Top-Alexander of Australia to share the GC Tour standings with Robert on 228 points.

Top-Alexander remains in contention on 222 points.

Valkenswaard United were victorious in the team competition, scoring 145.98, courtesy of Peder Fredericson of Sweden on H&M All In and Tops-Alexander on Fellow Castlefield.

Third place in the team competition went to New York Empire with 144.47, which featured two Irish riders in Denis Lynch on Cristello and GC Chopin’s Bushi.

Shane Breen, on board Z7 Ipswich, completed the Empire line-up.

Next. the Longines GC Tour now heads to Šamorín for a double-header in October.