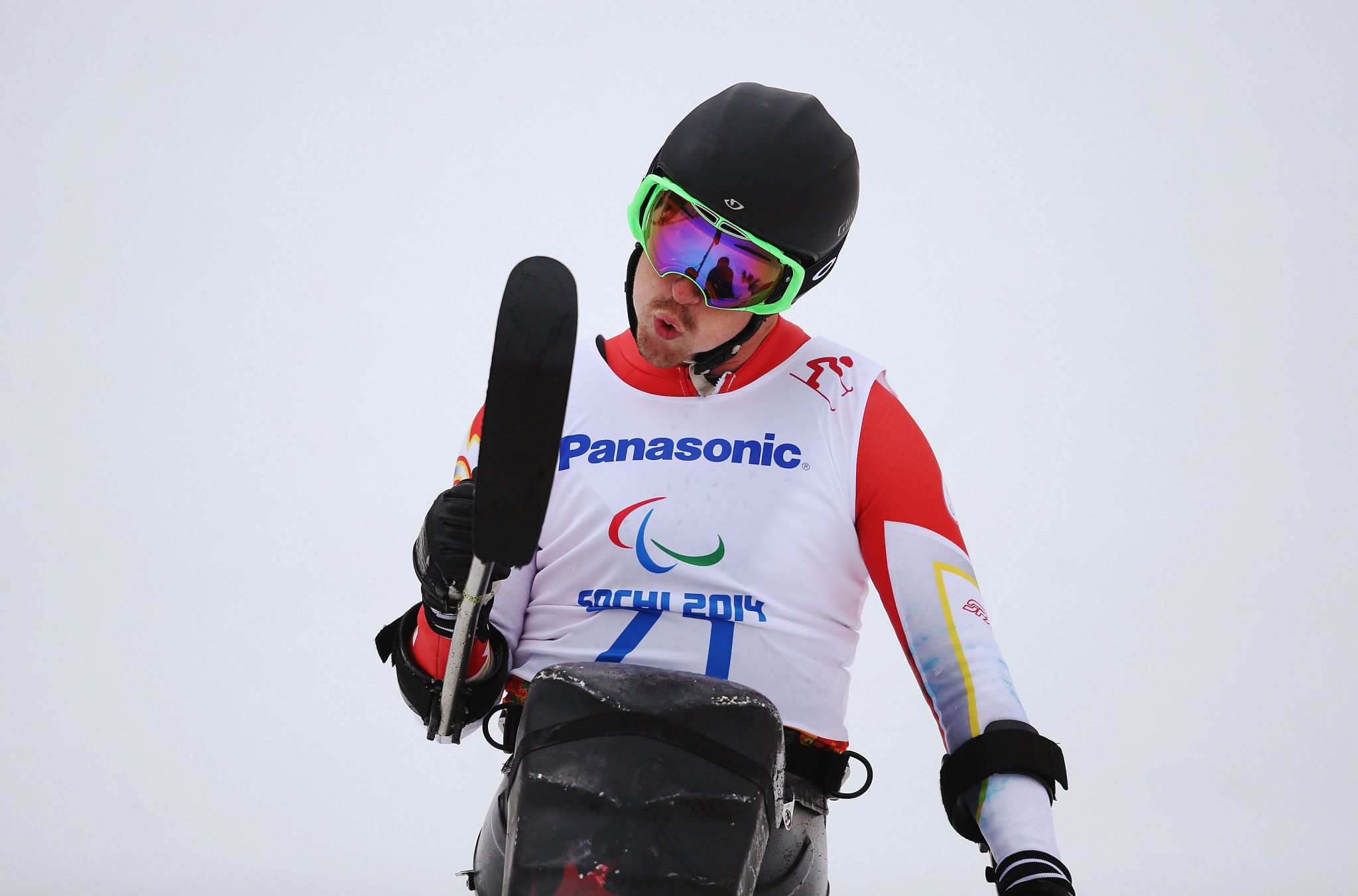 Sitting skiers are pushing for freestyle disciplines to become the norm in Para-skiing, as a group of athletes look to become pioneers in introducing the sport on a grander level.

Jay Rawe is one of those in the small group who is practising backflips and spins, and is looking to make the discipline formalised.

"The interest is there and the push is there," said Rawe to World Para Alpine Skiing.

"Realistically, we’re several years out from this becoming a sport."

Canada's Josh Dueck only became the first sit skier to perform a backflip in 2012 and the Sochi 2014 men's sitting combined Paralympic champion was one of the first decorated skiers to encourage others to do freestyle tricks.

"We were just making it up as we went and that was probably more exciting than doing the flip itself, just carving a new path," said Dueck.

"We were pioneering back in the day.

"Nobody really knew if it was feasible or if we could do it.

"It was a little bit of imagination, a whole lot of courage and just the right support network."

Rawe has since learned from Dueck and can now do jumps and spins, strapping 20 kilograms to his lower body to adapt to techniques used by non-disabled athletes.

Norway's Amelie Ericson is one of approximately 20 skiers who have since turned to Rawe to learn freestyle sit skiing.

Due to chairlifts at ski resorts closing during the COVID-19 pandemic, Ericson turned to snow parks to train.

"I was kind of forced to switch from freeriding into slopestyle because that’s all I get, and that was a lot of fun," she said.

"So COVID is good for something."

Rawe is now able to land 540s and 720s, while American compatriot Trevor Kennison is landing backflips, which is impressing Dueck.

"I just love watching guys like Jay and Trevor discovering the sport in a new way," said Dueck.

"I definitely put in my best effort while I was in it and to see them exceed anything that I ever imagined in my wildest dreams is so rad.

"It is absolutely mind-boggling and beyond anything that I’d ever imagine the sport progressing to."

Rawe is now looking to attempt a double cork 1080.

Dueck, who is Canada's Chef de Mission for the Beijing 2022 Winter Paralympic Games, said that although it is not near becoming a competitive sport yet, sit skiing freestyle has a lot of potential.

"I think that these guys are actually going to be the ones that really break through and it will be in the wake of their footsteps that we’ll likely see a massive surge in freeride."