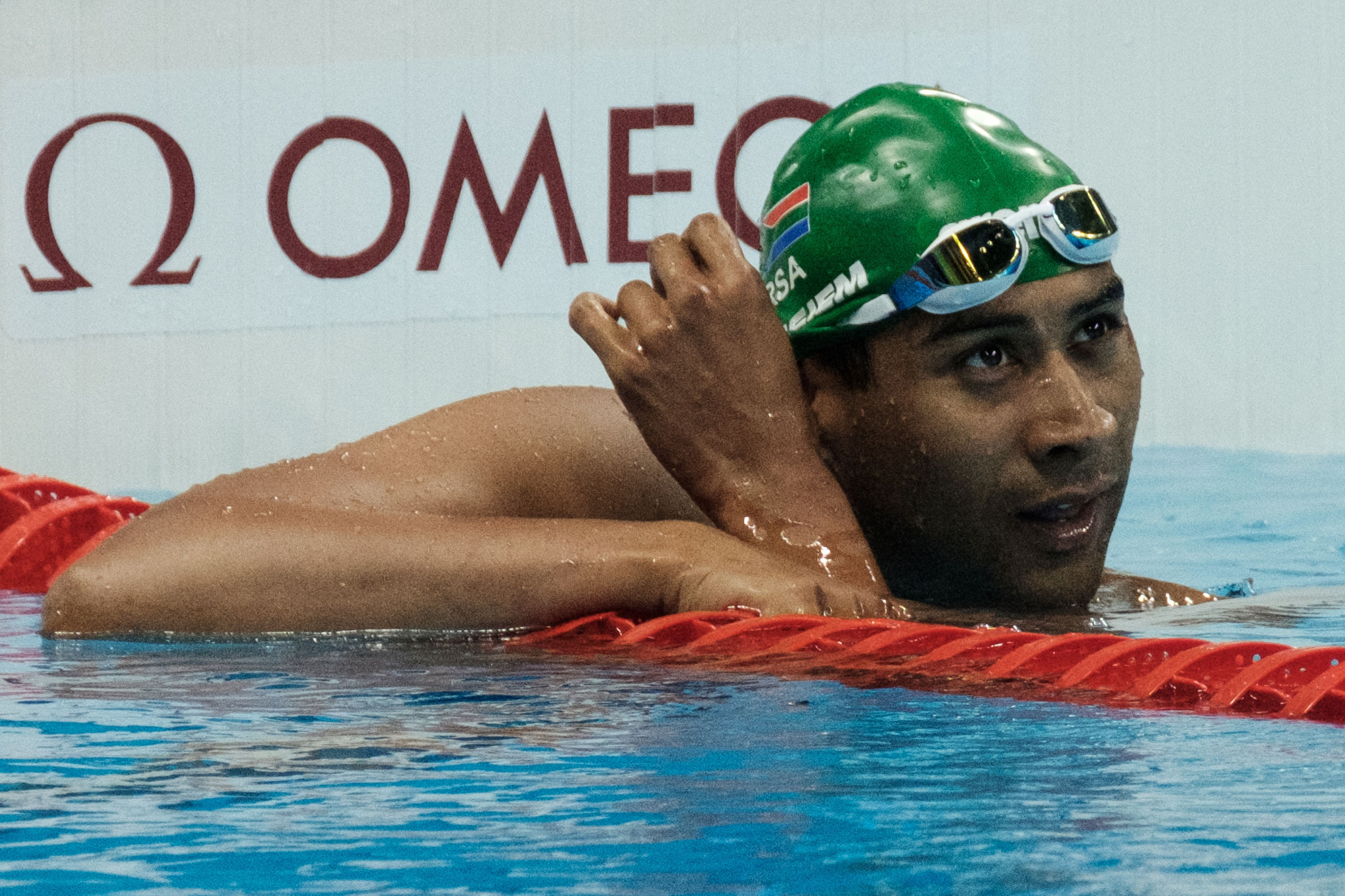 South Africa's former Paralympic Games medallist Achmat Hassiem is in a coma at a hospital in the Western Cape region after recently undergoing surgery.

As reported by News24, the principle of Hassiem's former high school revealed the news with regards to Hassiem's condition in a post on Facebook.

On the Bergvliet High School (BHS) Past Pupils page, Price asked people to pray for Hassiem's recovery, and said that the school would run a day of prayer next Thursday (September 23) to allow staff, parents and past and present pupils a period of private reflection

"As a school we are proud of our Paralympic and eco warrior hero, winner of a bronze medal at the Rio Paralympics, and we therefore call on the entire Bergvliet High community to lift him and his family up in your prayers," Price wrote.

"He needs our prayers to overcome perhaps his biggest challenge.

"We believe that the power of prayer will lift him out of the coma so that he can begin his road to recovery."

Swimmer Hassiem lost his lower right leg in an attack by a great white shark in 2006 while trying to save his brother Tariq.

He made his international debut for South Africa in the Paralympic Games in the Chinese capital Beijing in 2008, competing in the men's 100 metre backstroke S10.