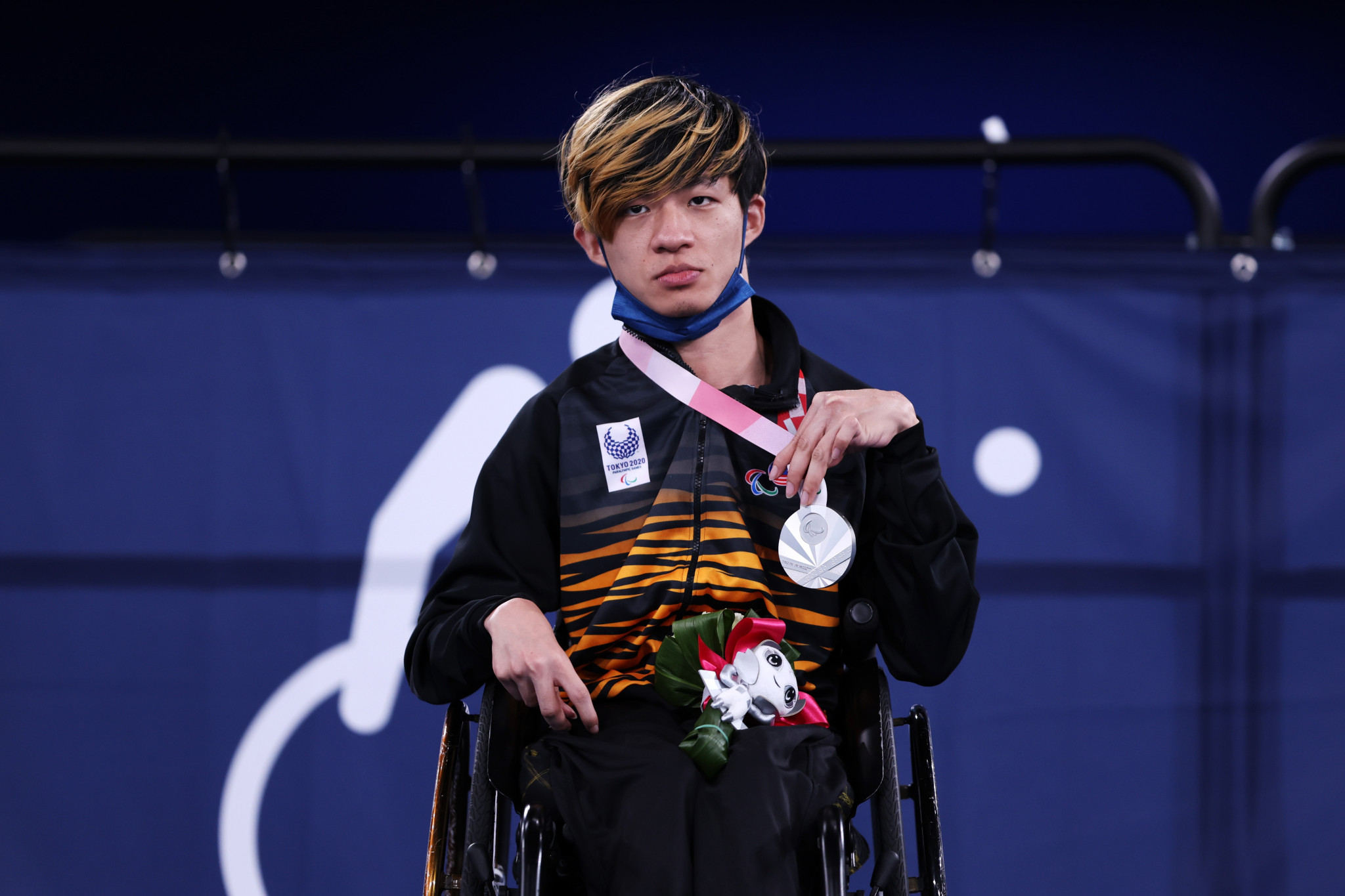 There was also recognition of the efforts of two Paralympic coaches with Sallehudin Mohd Noh and Muhammad Ashaari Zainal Abidin, who work in cycling and tennis respectively, receiving RM 5,000 each.

Mentri Besar Datuk Hasni Mohammad, who presented the awards, said sporting facilities in the Malaysian state would be improved following the success of its Para athletes.

"The Government will also look after the welfare of athletes, so the role of sports associations is very important in helping athletes so that their achievements can be improved," said Hasni.

Wei Lun, who lost to Britain’s David Smith in the mixed individual BC1 final, praised the state Government for recognising athletes.

"When I participated in the Paralympic Games, I didn’t set a target, I just wanted to introduce this sport to the people and I didn’t expect to get a medal," added Wei Lun.