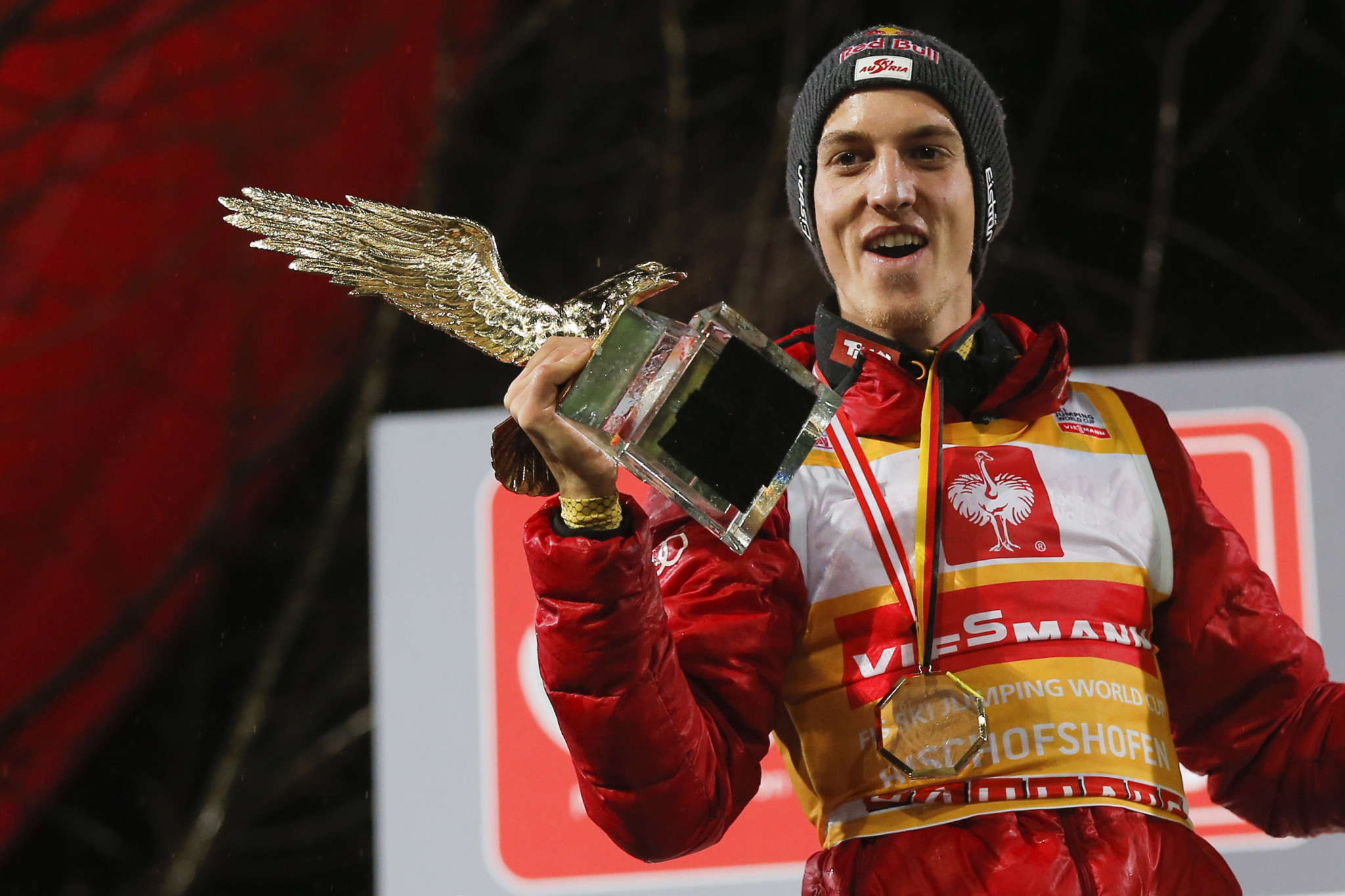 Schlierenzauer helped Austria to a team gold medal on the large hill at Vancouver 2010, and also won individual bronze medals on the large and normal hills at those Winter Olympic Games.

"The last months have been quite challenging for me, but in a positive way", Schlierenzauer wrote, adding that an injury break had given him "time and distance to reflect on the past and to find out where I am standing right now".

"Through high-performance sports I have developed as a human, I got the chance to meet fascinating personalities and I will keep countless incredible moments and memories forever in my heart.

"I'm deeply thankful to my parents, my family and my friends for their support and for always giving me the feeling of doing the right thing.

"Especially at the beginning of my career, my mother and father had renounced a lot and had put aside their concerns and interests.

"They have worked tirelessly in the background, without them I would have never ever come so far."