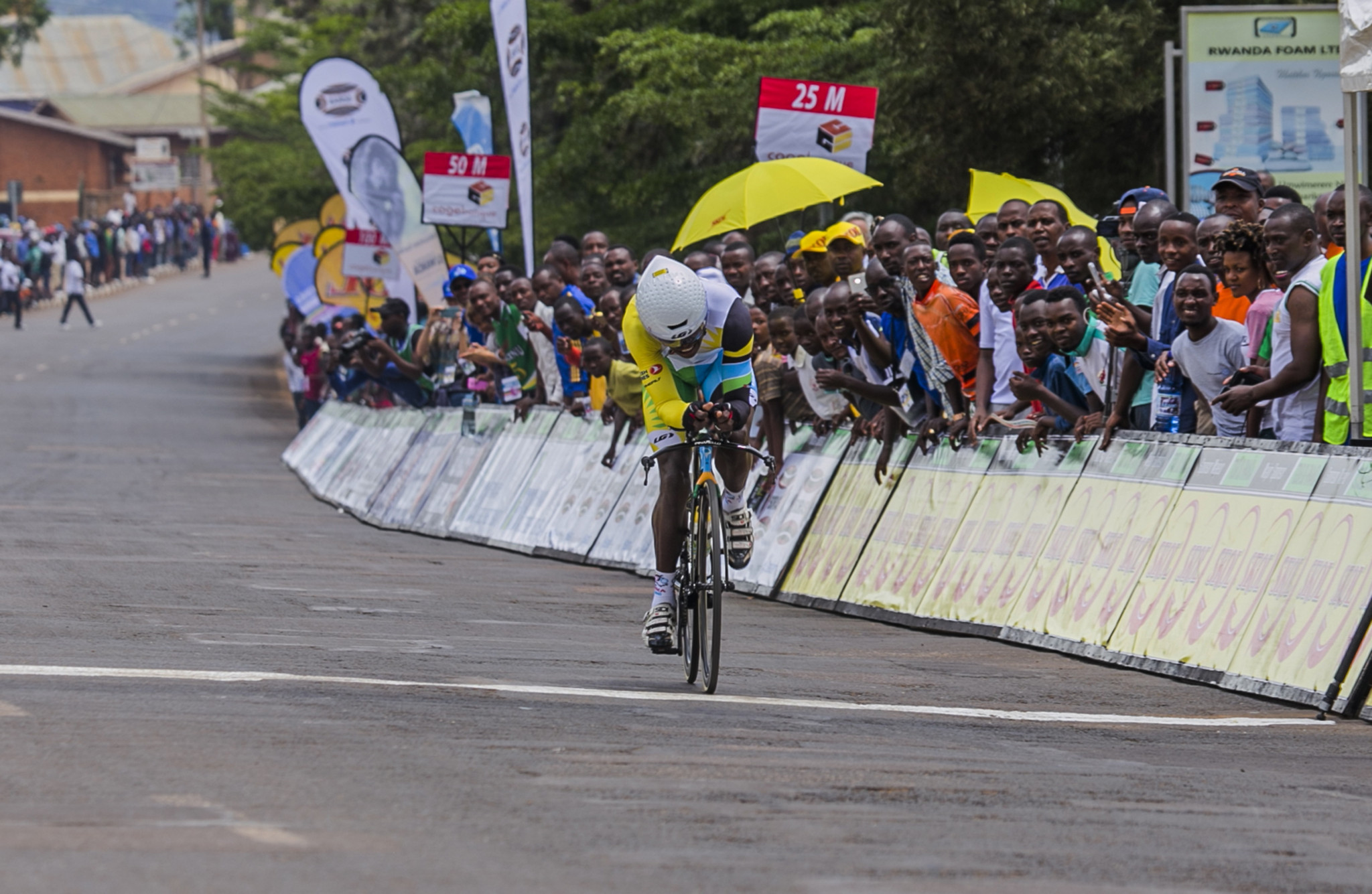 The UCI is expected to name Rwanda capital Kigali as the host city tomorrow.

Another African nation, Morocco, had also been in the mix to stage the event, with UCI President David Lappartient pledging to take the Road World Championships to Africa following his election as head of the organisation in 2017.

A year later, the UCI called on all 50 National Federations of the African Cycling Confederation to submit bids for the 2025 edition, claiming it would help to "consolidate the growth" of the sport in the continent.

The Rwanda Cycling Federation (RCF) announced that it secured the rights on social media before deleting the post.

"#Rwanda (Kigali) will host UCI Road World Championships 2025," a statement from the RCF.

"It will be the first time for Africa to host this world event."

Lappartient also visited this year’s Tour of Rwanda which has formed part of the UCI Africa Tour since 2009 and covers 913 kilometres over eight stages.

The move to Rwanda comes despite criticism over the country’s human rights record.

After ending the genocide by defeating the civilian and military authorities, the Rwandan Patriotic Front has ruled the country.

Human Rights Watch has accused Rwanda of arbitrary ill-treatment and torture in official and unofficial detention facilities in its latest report on the country.

First staged in 1921, the Road World Championships had been held entirely in Europe until 1974, when it was staged in Canada.

The 2022 Road World Championships are scheduled to be held in Wollongong in Australia, with Scottish city Glasgow and Zurich in Switzerland due to play host in 2023 and 2024 respectively.