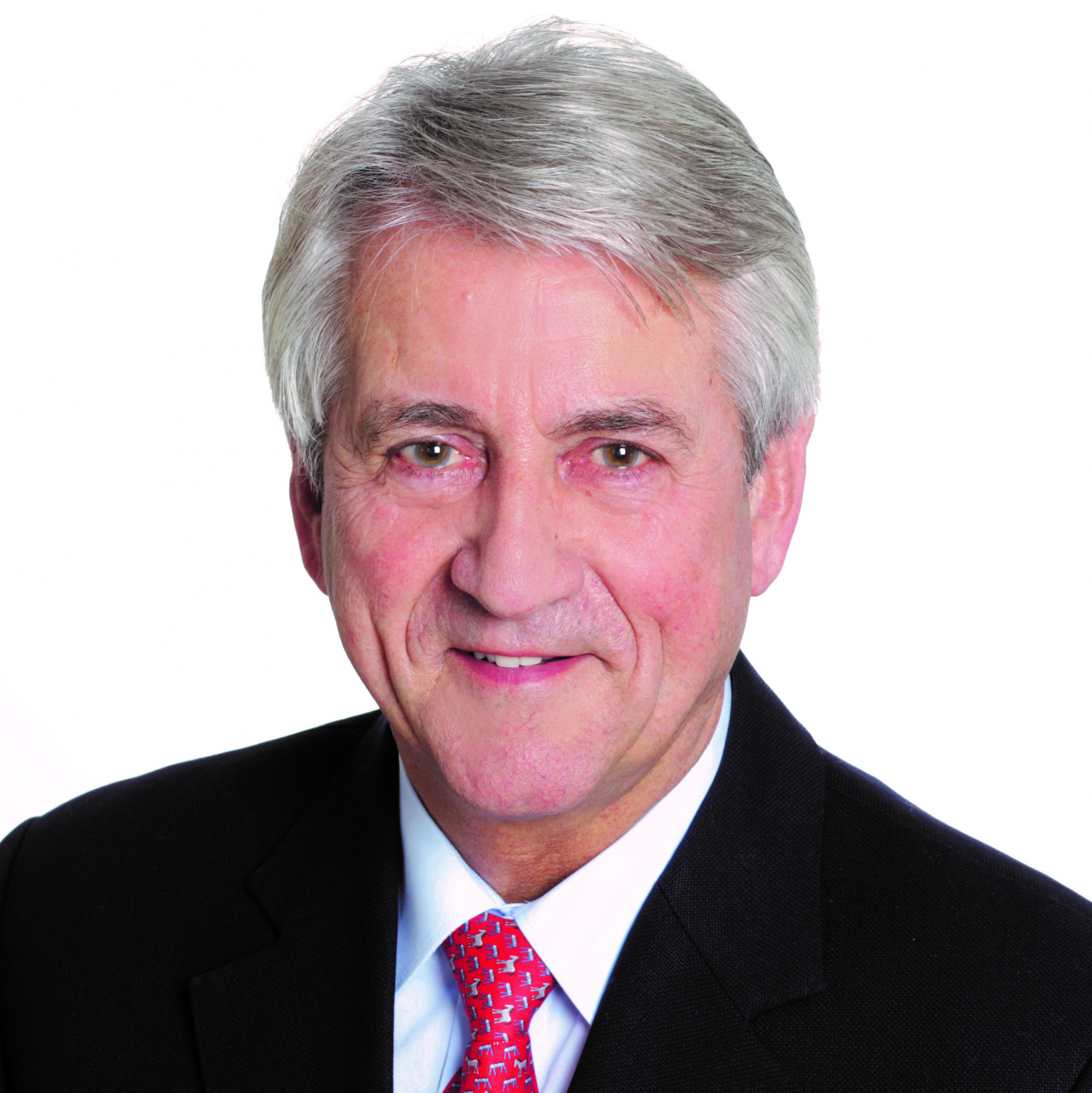 A whole lot, it seems, can happen in 50 days. Rewind the clock back by 50 days and we were gathered at Tokyo Stadium waiting in anticipation to see the destination of the first modern pentathlon medals of the 2020 Olympics be decided.

Such has been the journey of athletic excellence, of resilience, progress and positivity that our sport itself has been on in the intervening time that it surely seems like a whole lot more than 50 days have passed.

Tokyo marked another tremendous Olympic moment for modern pentathlon. Two wonderfully worthy new champions crowned in Joseph Choong and Kate French, two gold medals that marked a watershed for Britain. Rising stars and stoic veterans among the medals too. But Tokyo also offered a vital learning moment for our sport. A moment that called for action and resilience.

The issues that arose during the riding competition of the women’s final in Tokyo demanded swift and significant reflection and remedy. Within days, the International Modern Pentathlon Union (UIPM) had introduced new measures to improve horse welfare in our sport. A working group of the foremost experts has since been established and has set about exploring and addressing both the incidents during the women’s final and the proposed changes.

As much as the incidents themselves were tough for our sport, the process of listening, learning and evolving and adapting to meet not just the moment but all those to come has been a positive experience. As I said at the time, UIPM remains fully committed to riding as an integral part of the modern pentathlon based on the vision of Baron Pierre de Coubertin and we look forward to doing so in an even safer, more secure way.

In truth, modern pentathlon is evolving in myriad ways and that has never been more important. It is no secret that our sport has a close relationship with International Olympic Committee (IOC) President Thomas Bach and Mr Bach’s mantra that you "change or be changed" has rung around my ears on many occasions in these hectic months.

With Paris just three years away, we have a shorter cycle than ever between Olympic Games. In essence, as much as there can be a temptation to stand stationary and toast the successes of today, the future is already upon us. That’s why UIPM is proud to be embracing it in a sustainable way that continues our focus on young and new generations. The new modern pentathlon format unveiled earlier this summer will only serve to make our sport even more of a compelling showpiece at Paris 2024.

Legacy and history will always be absolutely important to us at UIPM. Earlier this month we toasted Pierre de Coubertin Pentathlon Day. But at the same time, just as elite-level athletes never stop training, at UIPM we never stop working to be an innovative and creative federation. The changes to the modern pentathlon format, enthusiastically endorsed by the IOC, will make our competition in Paris faster, more dynamic and more connected than ever.

Strengthening and deepening the sport’s global connections is one of my greatest passions. This month in Egypt we enjoyed tremendous success doing just that - all while continuing to face the future. The UIPM 2021 Youth World Championships saw seven days of utterly engrossing action in Alexandria when the next generation of talent staked their claims, potentially for Paris, and beyond. Medals were shared around illustrious and upcoming nations from across the globe in our under-17 and under-19 categories.

Hot on the heels of July’s Junior World Championships in the same location, that our youth championships should be hosted in Egypt and be such an organisational as well as sporting success for the hosts feels particularly appropriate. Africa will be a key continent in the upcoming years for UIPM. As a strong organiser and host and a particularly steady and nimble National Federation under the leadership of Sharif El-Erian, Egypt is a shining light for the continent. On the piste, in the pool and beyond, its gifted young athletes are also an example. Proactively hosting both the Junior and Youth World Championships in Egypt, we feel, lays significant ground as eyes and minds turn to the rescheduled 2026 Youth Olympic Games in Dakar, Senegal.

That global mindset is something that grows only stronger UIPM. The activities of confederations across the globe remain vitally important to us. An Asian Games to look forward to in 2022, Pan Am Games and European Games following hot on their heels in 2023 with the added importance of doubling as qualifying events for Paris 2024.

Our sense of collaboration extends too to the likes of the CISM Military World Championships and the UISM World University Championships. Elsewhere for the second year in succession, pentathletes from all member federations of UIPM have been invited to apply for scholarships with the World Academy of Sports.

Broadening horizons, breaking down gender-equality barriers, creating equal and sustainable opportunities is a constant focus. UIPM always listens and moves in the same direction as the IOC and that strong solidarity stretches to the wider Olympic Movement too.

That culture built around community, our National Federations, our organisers and most of all our athletes serves to reinforce our own solidarity. So too do moments like when UIPM was proactively tackling the issues that arose around horse welfare in Tokyo and we could call upon the support and expertise of the International Equestrian Federation (FEI). The insights of Mr Ingmar de Vos, President of the FEI, were particularly welcome.

That kind of collaboration served to remind us of the importance of stability in governance too. Connection and collaboration breeds ability and in turn stability allows sustainability.

For UIPM and our community, these past 50 days have seen so much progress - on shared goals and shared visions. Yet the days will continue to speed up and fly by as we race towards Paris in record time. Growing, adapting and meeting the next generations there is a truly invigorating prospect and project. The wheel keeps on turning.