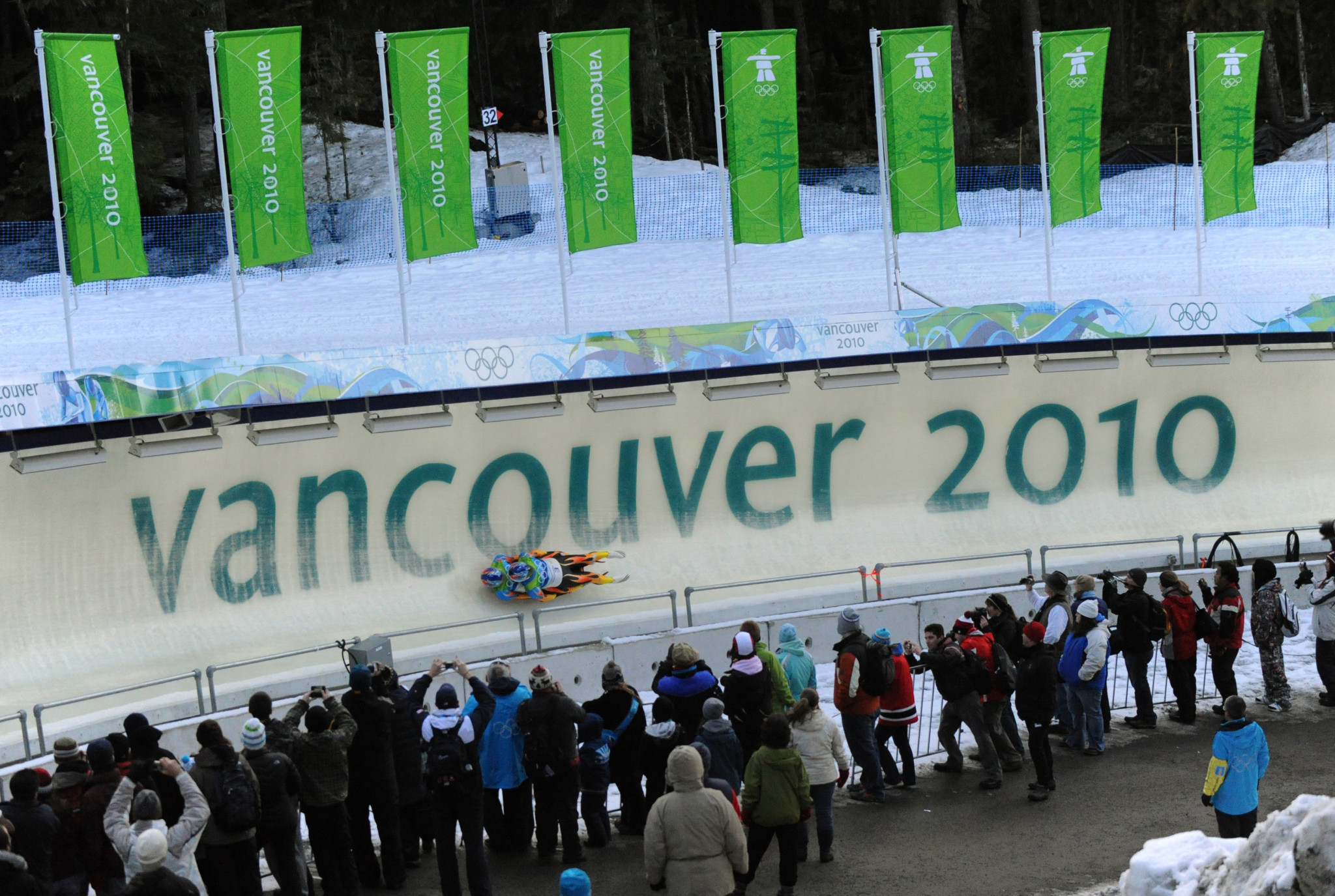 Whistler in Canada has won the right to stage the 2025 Luge World Championships, while the International Luge Federation (FIL) Congress has awarded the 2023 Natural Track World Championships to Moscow despite World Anti-Doping Agency (WADA) sanctions against Russia dictating the country not be awarded any major events before December 2022.

The WADA ruling - largely upheld by the Court of Arbitration for Sport, which cut the time period form four years to two - says Russia may not "bid for or be granted" and World Championship organised by a World Anti-Doping Code signatory for two years.

WADA sanctions against the Russian Anti-Doping Agency and by extension Russia follow it being found that data from the Moscow Laboratory had been manipulated in an attempt to mask the use of performance-enhancing drugs.

Exclusion of a sport from the Olympic Games is the most severe punishment available to WADA for non-compliance with the World Anti-Doping Code.

Despite this, Russia hosted the FIFA Beach Soccer World Cup and the International Federation of Sport Climbing Climbing World Championships this year in Moscow, while United World Wrestling awarded Russia its 2023 World Championships in February, after moving the 2022 edition outside of the country.

Moscow is also still due to stage the Volleyball Men's World Championship between August 26 and September 11 next year.

The 69th FIL Congress took place in Salzburg in Austria today, where hosting rights were awarded.

Whistler was selected as the venue of the 2025 Luge World Championships unopposed after applications from Lake Placid in the United States and Sigulda in Latvia were withdrawn on the day of voting.

It will be the fifth time that Canada has hosted the FIL Luge World Championships after Calgary staged the event in 1990, 1993 and 2021 and Whistler held the 2013 edition.

Whistler was also due to be the 2021 host before the COVID-19 crisis made that impossible.

The same track used for the Vancouver 2010 Winter Olympics will be utilised in 2025.

"Hosting a World Championships in your own country is of great importance and offers great opportunities to promote the sport," Luge Canada sport director Stephen Harris said.

"The impact of the 2021 World Championships cancellation was seen both on the revenue side and in our ability to showcase the sport of luge across Canada.

"With the 2025 World Championships, we can raise awareness and increase recruitment of young talent to the sport of luge."