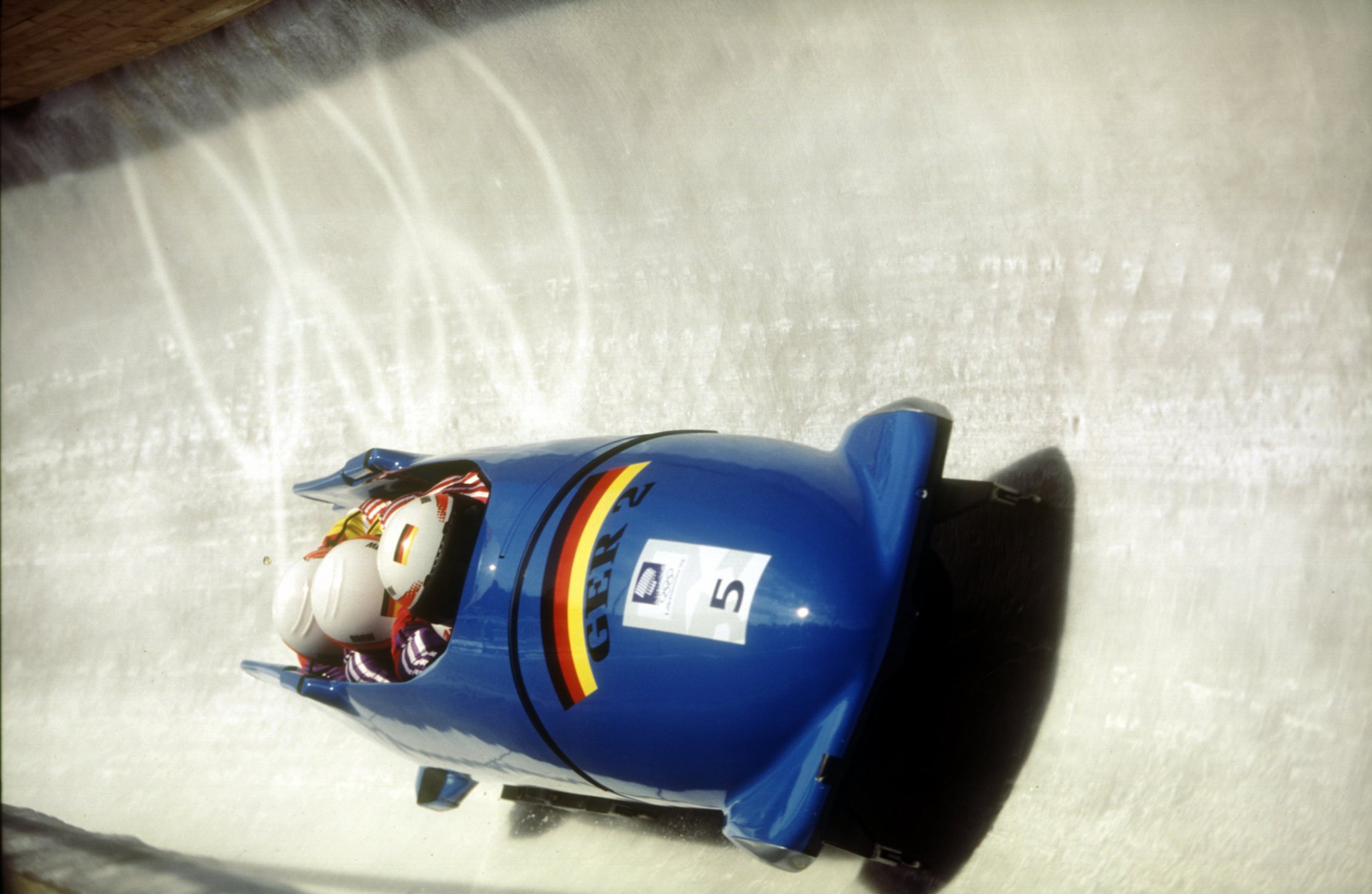 Anders Huuse, leader of the International Bobsleigh and Skeleton Federation (IBSF) Audit Committee for 23 years, has been made an honorary member of the IBSF.

Norwegian Huuse, whose background is in business, has served the IBSF since being named attaché when the country hosted the Winter Olympic Games in Lillehammer in 1994.

He was President of the Norwegian Bobsleigh and Skeleton Federation from 1995 to 1998, and since then has overseen the IBSF Audit Committee.

The IBSF President Ivo Ferriani paid tribute to the work of Huuse, who stepped down at the organisation's recent Congress.

"In that capacity [as Audit Committee leader] he helped to shape the IBSF in a tremendous way by supporting the modernisation of the Federation's structure," Ferriani said.

"His experience allowed the IBSF to initiate a full review of its accounts for the third consecutive year.

"His certain calmness combined with his incredible knowledge of not only business matters but specifically sports federations processes has given us the necessary confidence to take the important step to bring our federation to the excellent level we have today.

"We are now prepared to slide into the next century thanks to Anders' commitment and professionality."

The IBSF Congress was held online earlier this month.

Huuse retired from office, with Jamaican Chris Stokes elected in his place.

The Netherlands' Gertjan Kempers and Puerto Rico's Luis E. Vazquez-Velazquez were re-elected as auditors for the 2021-2022 term.

The Congress also saw Winterberg in Germany awarded hosting rights for the 2024 Bobsleigh and Skeleton World Championships, with Lake Placid in the United States to stage the event the following year.