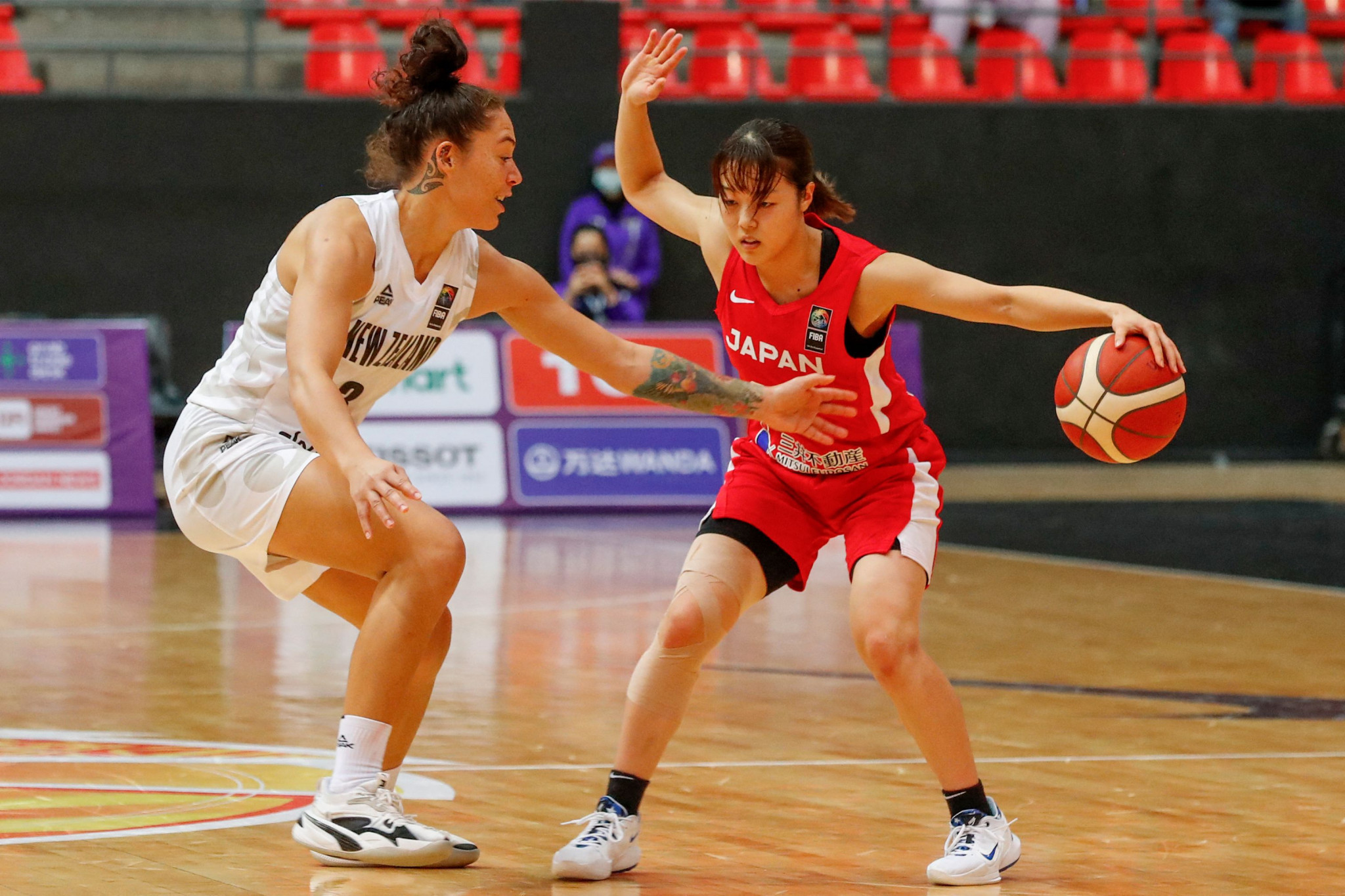 Japan remain top of Group A, but were forced to come from behind to beat New Zealand on the second day of the International Basketball Federation (FIBA) Women's Asia Cup in Jordan.

Playing at the Prince Hamza Hall in Amman, Japan emerged as victors by a 62-50 scoreline, as Stephanie Mawuli contributed the most points with 15.

New Zealand took a 20-13 lead in the first quarter, but Japan took a one-point lead into the interval and extended the gap in the second half.

Shireen Vijay Limaye scored 16 points for India in the loss.

Two heavy defeats were handed out in Group B as Australia and China remained undefeated.

China won 124-50 against Chinese Taipei, with Li Yueru scoring 20 points, and China were helped by eight assists from Li Yuan.

Both Keely Froling and Lauren Nicholson scored 21 points for Australia in their 120-56 win over the Philippines to lay down a challenge to China ahead of tomorrow's top-of-the-table clash.

The top team in each group will advance to the semi-finals, while the second- and third-placed teams are to compete in a playoff for a spot in the final four.