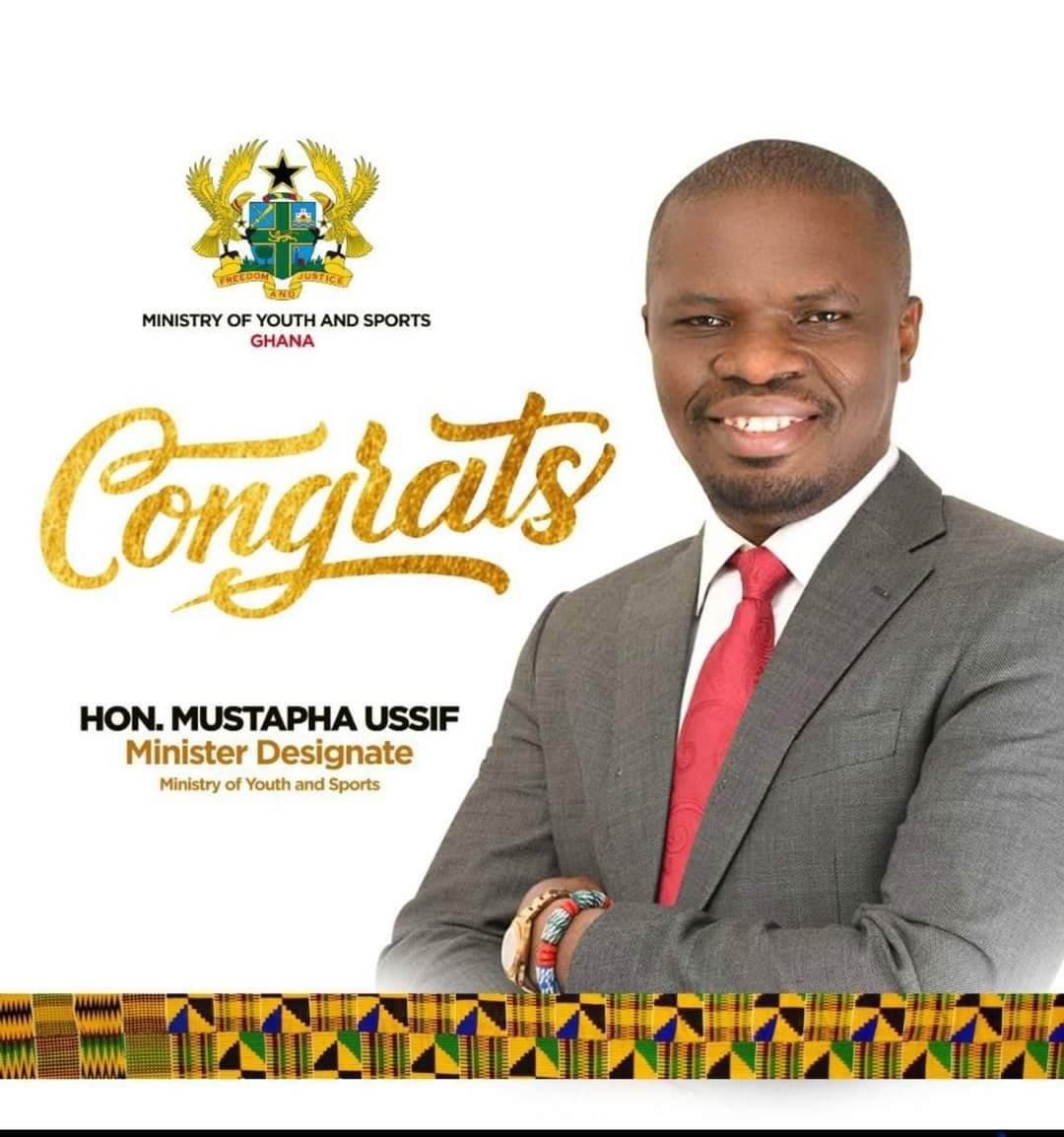 Ghanaian Sports Minister Mustapha Ussif has been honoured by the Association of National Olympic Committees of Africa (ANOCA) in recognition of his "dynamic" efforts to prepare the nation to stage the 2023 African Games.

Ussif was sworn in as Ghana’s Minister of Youth and Sports in March when he was handed the task of helping the country prepare to host the African Games for the first time.

His work over the past six months has resulted in him being recognised by ANOCA at its 40th anniversary dinner in Nigerian capital Abuja, as reported by Ghana Web.

ANOCA President Mustapha Berraf said Ussif’s "ideas and contributions to the development of sports is commendable and worth rewarding".

"Reports from our Ghanaian representatives points out your dynamic and commitment to a successful hosting and organisation of the 2023 Africa Games," added Berraf.

ANOCA is staging its Ordinary Committee Session in Abuja, where Dare voiced his hopes for the future of African sport.

"This celebration gladdens my heart, as I see a true reflection of generosity, understanding, international cooperation, sports and cultural exchange amongst 54 countries with a unified vision," said Dare in a report by Nigerian newspaper The Nation.

"On our part as Ministers of Youth And Sports, we will marshal the political will, chart a course of initiatives and sports policy development that can deliver a brighter future for sports development."

Doubts have been raised over the status of the 2023 Games, with plans for a new Olympic Stadium in Borteyman in Accra recently shelved after COVID-19 enforced delays in construction.

The loan is intended to contribute towards the cost of sports and residential infrastructure required for the Games.

Ghana was awarded what is set to be the 13th edition of the Games in October 2018.

More than 5,000 athletes from over 50 countries are expected to compete, though the final dates and sports are still to be announced for the event.