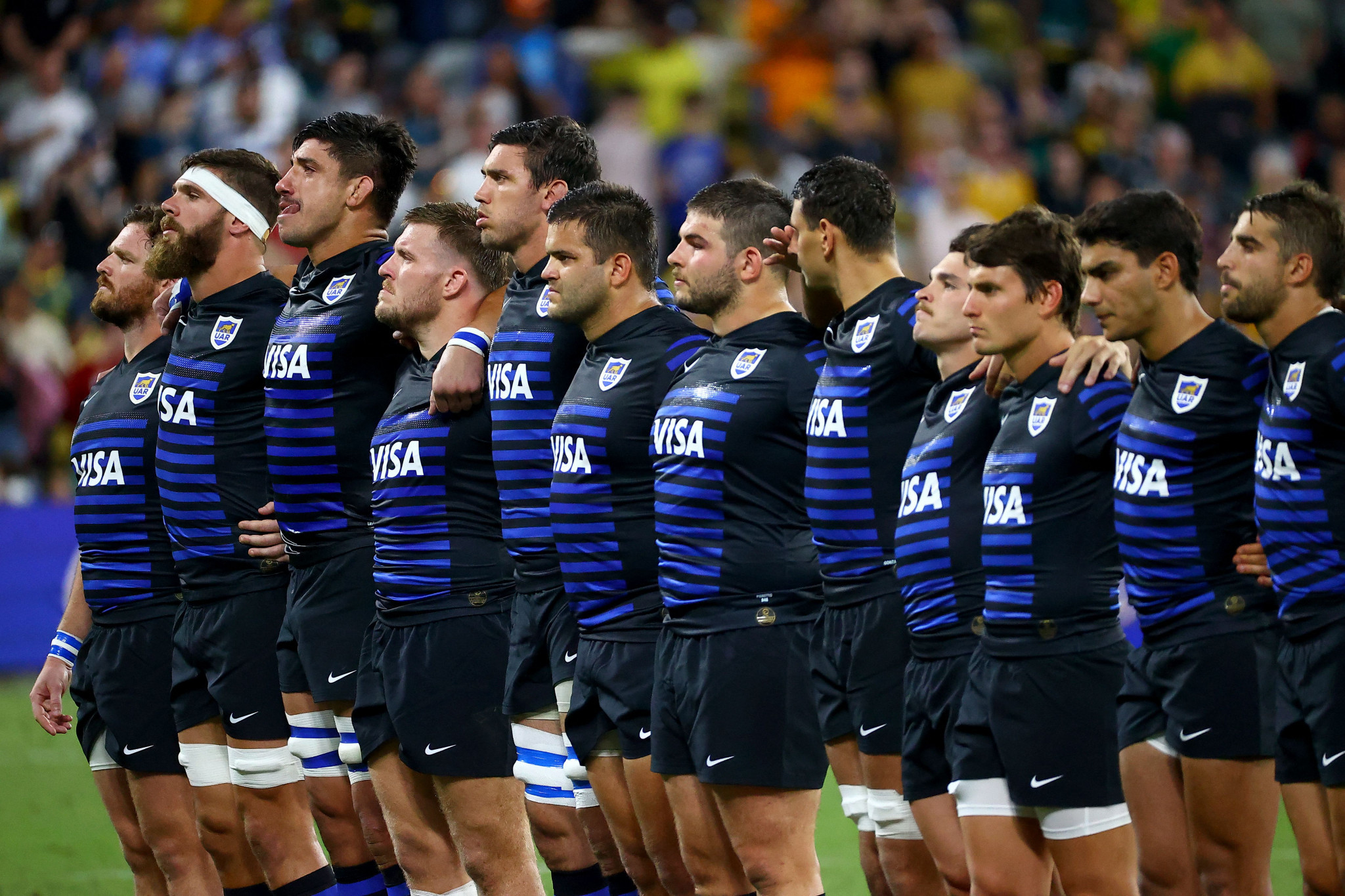 Six Argentina players and two staff members have been kicked out of The Rugby Championship for breaching COVID-19 rules while in Australia.

The Rugby Championship, which also includes Australia, South Africa and New Zealand, has been operating under strict coronavirus restrictions in Australian state Queensland.

"SANZAAR is very disappointed that such a breach has occurred given the clear rules that are in place to ensure the health and safety of all players and staff, and compliance with all relevant health orders," it said in a statement.

The Pumas have now been left without forward Pablo Matera and his teammates Sebastián Cancelliere, Joaquín Díaz Bonilla, Felipe Ezcurra, Santiago Medrano and Santiago Socino for their final match against Australia on the Gold Coast on Saturday.

The group tried to re-enter Queensland but were turned back by police for lacking required documentation and had to stay at a hotel in New South Wales overnight.

"All are in perfect health, staying in a hotel in the area, waiting for their condition to be resolved," the UAR said.

"In parallel, an internal process has begun to clarify what happened and determine the corresponding responsibilities."

The four national teams have been restricted to their hotels and training facilities as Queensland authorities try to stamp out a small outbreak of COVID-19.