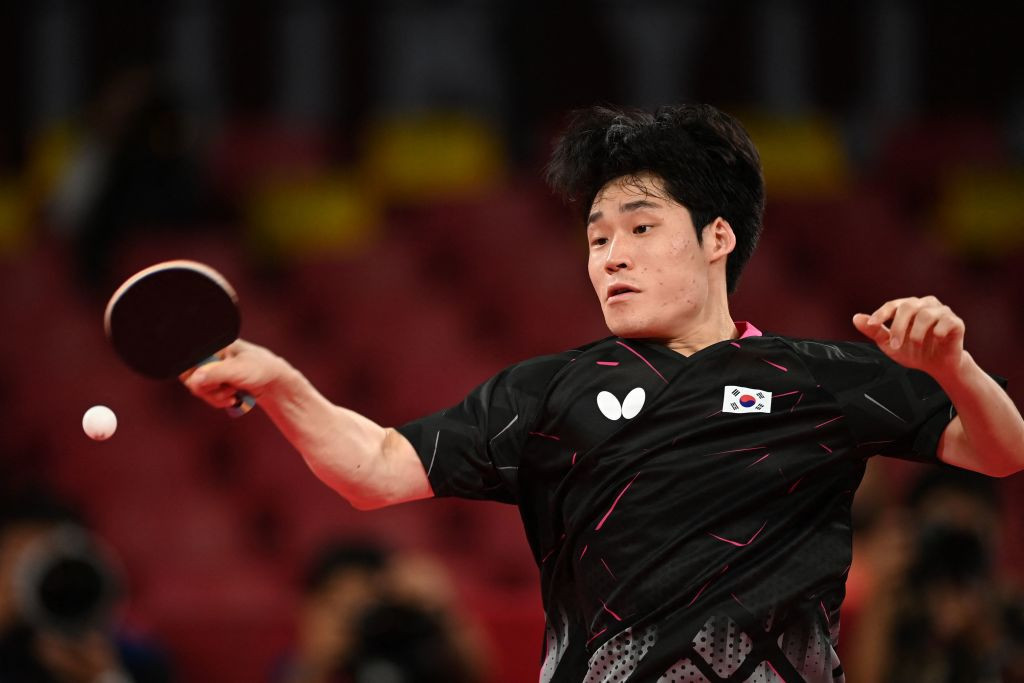 A 3-1 win over Chinese Taipei in the final secured the crown for South Korea, who had not won the event since 1996.

The men's team tournament at the Asian Table Tennis Championships had been dominated by China, winners of the last 11 titles.

But the country chose not to send players to the competition due to COVID-19 quarantine restrictions, opening the door to the other participating nations.

It was an opportunity taken with aplomb by South Korea, whose triumph over Chinese Taipei included two singles wins for Jang Woo-jin at Lusail Sports Arena.

India, beaten in the semi-finals by South Korea, and Japan, who lost out to Chinese Taipei, claimed the bronze medals.

The tournament in the Qatari capital is scheduled to continue tomorrow.