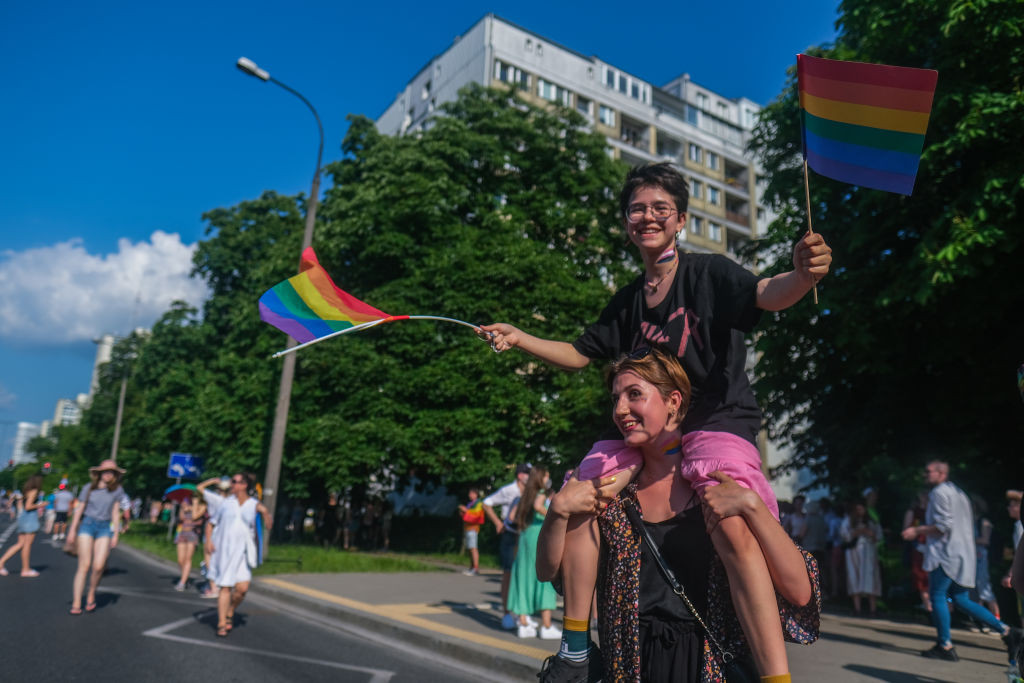 The Polish region which is set to stage the 2023 European Games has scrapped controversial legislation which declared it free of "LGBT ideology".

Małopolska, which includes European Games host city Kraków, is one of three Polish regions to remove its "LGBT-free" status.

It comes after the European Union (EU) threatened to withhold billions of euros in funding, which Malopolska needs to help with preparations for the 2023 Games - a move that Polish Justice Minister Zbigniew Ziobro claimed amounted to "blackmail".

The European Commission warned the Councils in Małopolska and other Polish regions that unless they revoked the resolution by the middle of this September, it could withdraw more than €2.5 billion (£2.1 billion/$3 billion) they receive in funding from the EU.

The Regional Assembly in Małopolska had earlier this month defied Brussels by voting down an opposition motion that would have expunged the 2019 anti-lesbian, gay, bisexual, transgender and intersex (LGBTI) resolution.

Małopolska was one of 100 Polish regions to pass the resolution, sparking criticism from the EU and human rights groups.

It has now voted in favour of an alternative resolution to "oppose any discrimination against anyone for any reason", according to the Polish Press Agency.

Bart Staszewski, a Polish LGBT activist, questioned the latest move in an interview with the BBC.

"Politicians are playing with us," he said.

"I mean they don't want to revoke the whole resolution, they just want to replace it with another one."

A report this year claimed the status of LGBT rights in Poland is the worst among European Union countries.

Same-sex relationships are not legally recognised in the country, while same-sex couples are also banned from adopting children.

Last October, the European Olympic Committees (EOC) claimed the rights of participants at the 2023 European Games will be respected and it will ensure there is "no discrimination of any kind".

Poland was selected as the third host in June 2019 after the Kraków and Małopolska region bid was the only application.

Polish officials are yet to sign the host city contract with the EOC, however.

The first European Games were held in Baku in 2015, with Minsk following with the second edition in 2019.

Both Baku 2015 and Minsk 2019 faced criticism over the host nations’ respective records on human rights.