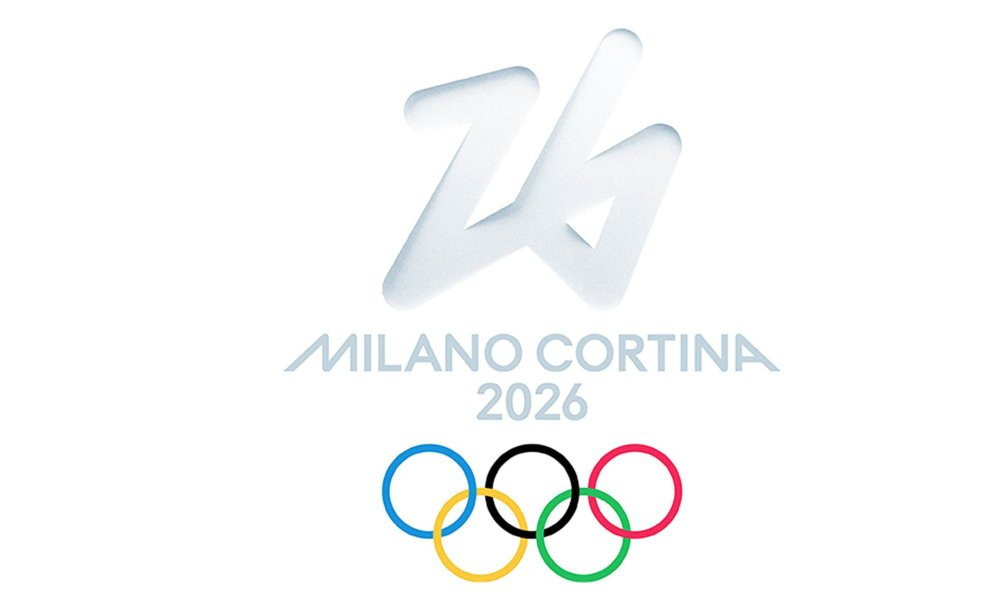 The Organising Committee for the 2026 Winter Olympic and Paralympic Games has signed up to the United Nations (UN) Sports for Climate Action Framework.

The programme, co-created by UN Climate Change and the International Olympic Committee (IOC) in December 2018, is designed to guide sports towards lessening their impact on the environment.

By signing up, Milan Cortina 2026 must now follow the UN Sports for Climate Action Framework's five pillars, including educating for climate action.

Making systematic efforts to promote greater environmental responsibility, reducing negative impact on the climate, promoting sustainable, responsible consumption and advocating for climate action through communication are the other pillars of the framework.

"The international community, and all the young people who will populate the streets of Milan from today, are asking us for attention on an issue that is now an urgency not only for our country, but for the whole world," said Novari.

"The decision to join the Sports for Climate Action Framework, promoted by the UN and signed by the IOC among others, represents a further declaration of intent towards the 2026 Games."

Milan and Cortina d'Ampezzo were awarded the 2026 Winter Olympics and Paralympics at the 2019 IOC Session in Lausanne after beating a bid from Stockholm-Åre.