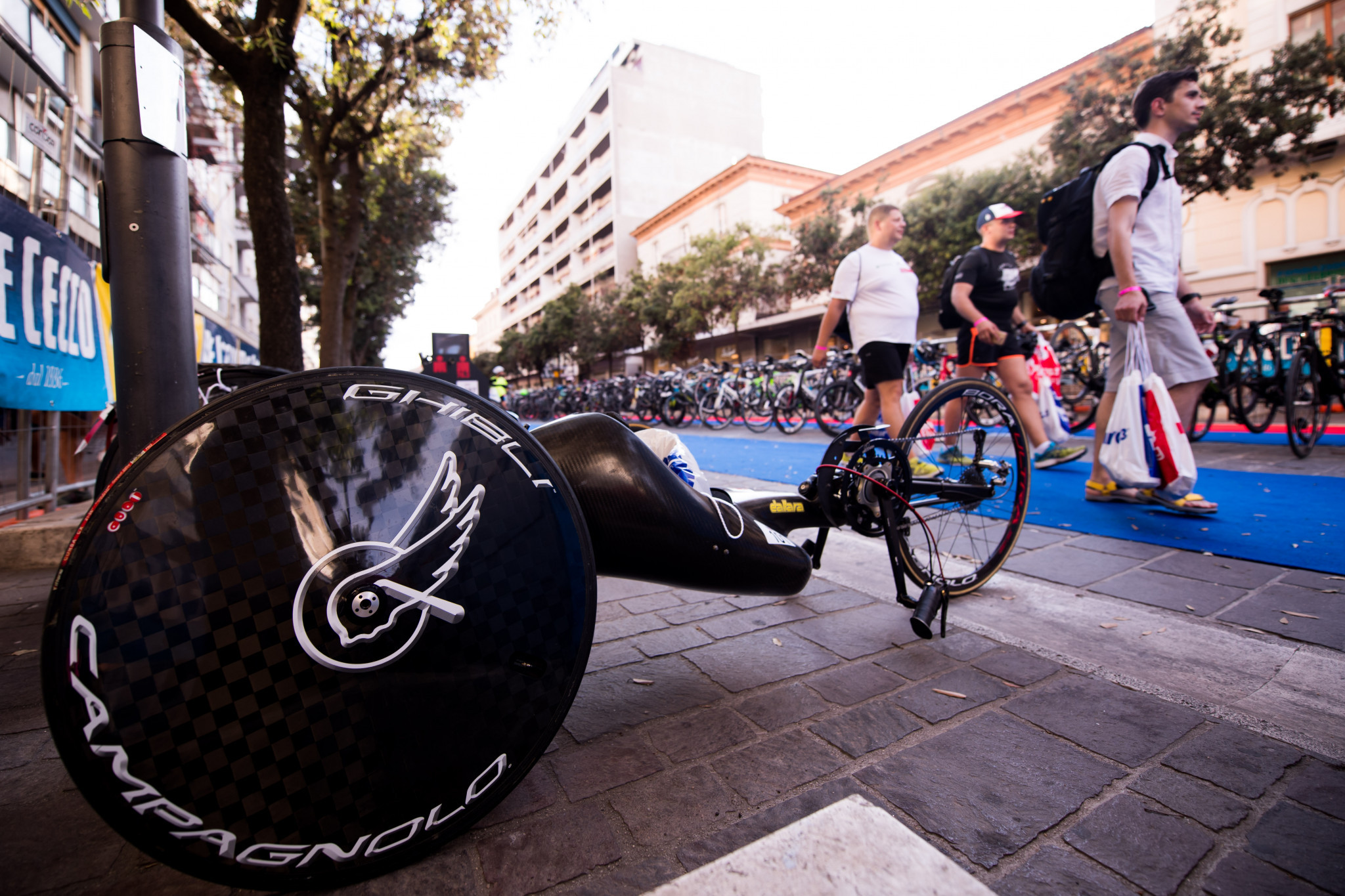 Italian handbike champion Andrea Conti, who won the Giro d'Italia three times in the discipline, has died at the age of 51 following a road accident during training two weeks ago.

He was reported dead in Verona on September 30.

He was training for the fourth and final stage of the 2021 Giro - which took place in Assisi on September 26 - when the crash occurred.

Conti won the opening stage of the Tour, before finishing second twice behind Riccardo Cavallini on stages two and three.

"It's not right that someone should die while training, while doing sport," said Italian Paralympic Committee President Luca Pancalli.

"The issue of safety on the roads and of cyclists can no longer be postponed and must be the object of the utmost attention."

His crash was similar to that of the four-time Paralympic champion and compatriot Alex Zanardi, who was in a road accident too when training last year.

The former Formula One driver was able to communicate in June, according to his wife, but has still not fully recovered the ability to speak.