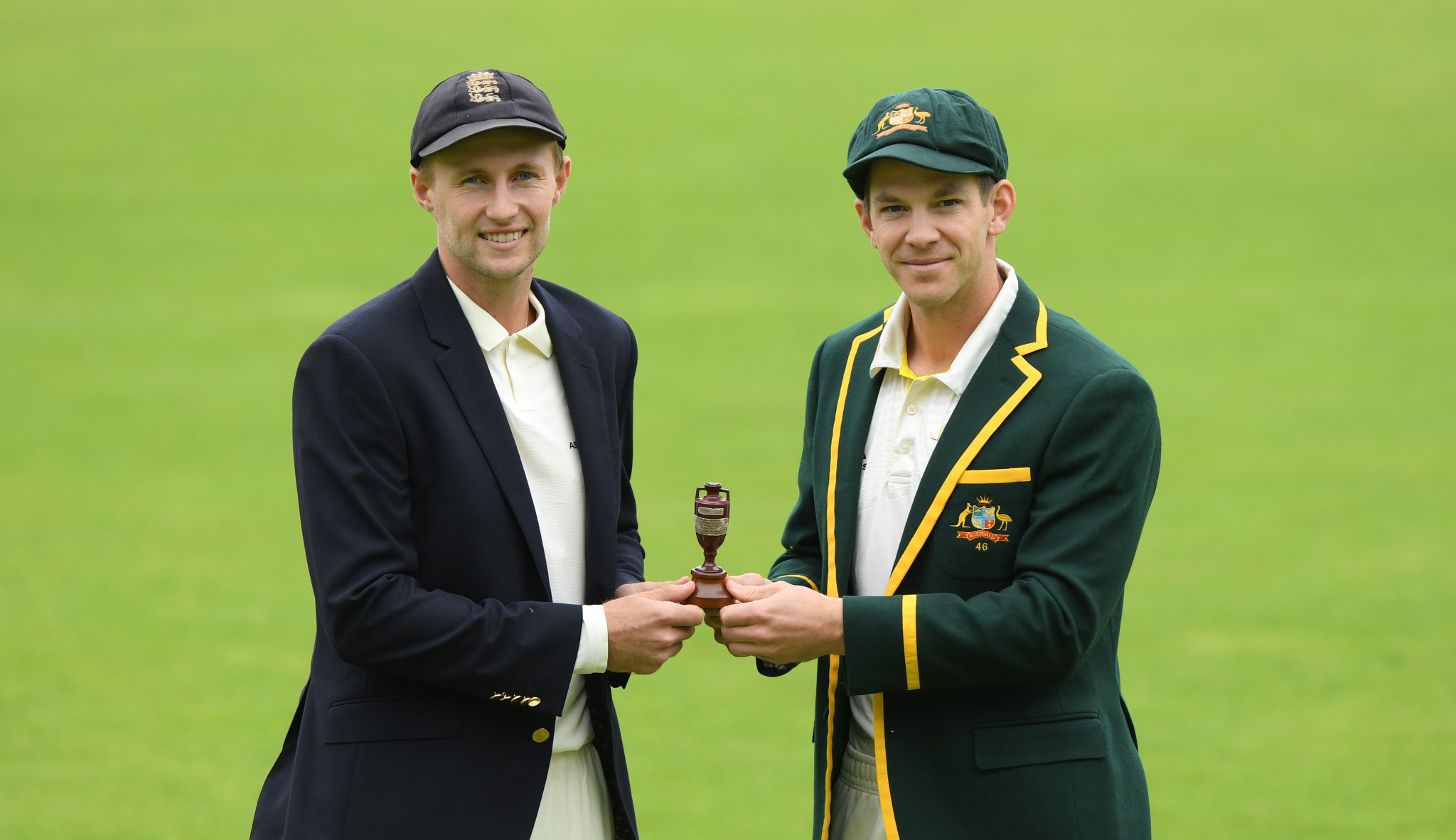 The England and Wales Cricket Board (ECB) Board has given its approval for the winter Ashes tour to go ahead in Australia following lengthy discussions regarding COVID-19 travel restrictions.

Australia has maintained extremely strict restrictions to clamp down on the coronavirus and has cancelled several major sporting events, including both the 2020 and 2021 Australian Formula 1 Grand Prix.

Australia and New Zealand withdrew from the 2021 Rugby League World Cup in England due to travel restrictions, with the event subsequently postponed by a year.

However, the ECB Board has now given its approval for the Ashes to commence, despite growing concerns regarding the players' welfare and quarantine rules for their families.

"Over recent weeks we have made excellent progress in moving forward on the England Men's Ashes Tour," said the ECB Board in a statement.

"To facilitate further progress and allow a squad to be selected, the ECB Board has met today and given its approval for the tour to go ahead.

"This decision is subject to several critical conditions being met before we travel.

"We look forward to the ongoing assistance from Cricket Australia in resolving these matters in the coming days."

Cricket Australia provided plans for the tour, which will see England play five Tests in five different states, all of which have varying COVID-19 regulations, in late September.

The ECB presented these to the players on Sunday (October 3), before confirming its approval today following a Board meeting.

It remains to be seen what the "several critical conditions" that Cricket Australia must meet are, though England's players are said to be satisfied with the plans.

Jos Buttler had said he is "open to saying no" to an Ashes tour in August, while England captain Joe Root expressed hesitance at participating on the tour due to the stringent restrictions he and the players are likely to face, though admitted he is "desperate" to play.

One of the key sticking points has been the quarantine and travel arrangements for the players' families, who will not receive "special deals," Australia Prime Minister Scott Morrison said in September.

The five-Test series is due to begin on December 8 this year and close on January 8 2022.